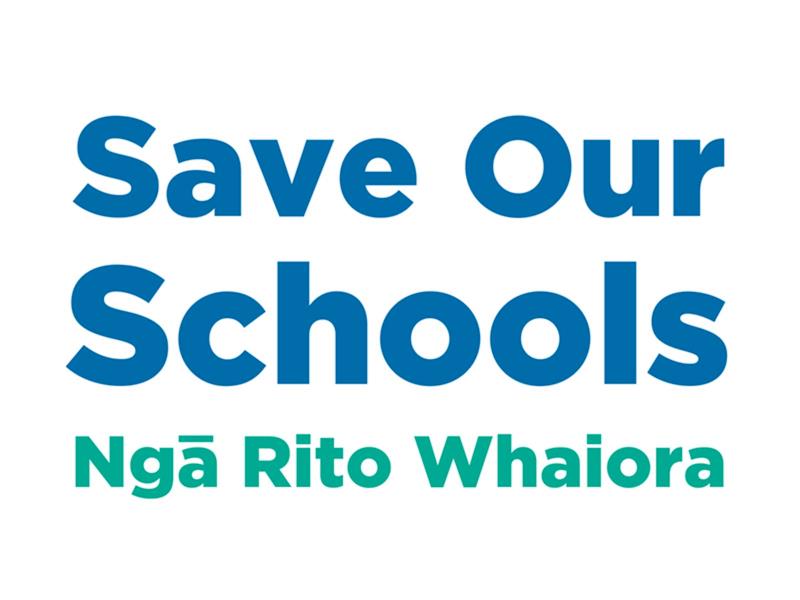 Given by 9 generous donors in one year

SaveOurSchools.nz gives a voice to those affected by the closures of partnership schools, and to send a message to the politicians.

On 31 December, all 11 partnership schools in New Zealand will be closed down by Education Minister, Chris Hipkins.

There has been no consultation with affected parties.

He has not visited the schools, nor met with affected students, parents or whānau, and we feel he has ignored the advice of his own officials.

Worse still, the Minister seems to have disregarded all evidence that the schools have had overwhelming success at turning young lives around and giving kids a second shot at school. Instead he is sending them back to the state-run system that has already failed them.

His Labour Māori MP colleagues have been completely silent, despite vocally supporting the schools when out looking for votes at the last Election.

SaveOurSchools.nz are here to give a voice to those affected by the closures of partnership schools, and to send a message to the politicians that we will remember them and we will keep this issue alive well beyond this current Election cycle.

Donations will be used to extend the reach of our messages to parents, whanau, communities, politicians and the wider public.

Created by, and paying to a verified bank account of, Nga Rito Whaiora Trust (Group)
Page Moderated The page has been checked by our team to make sure it complies with our terms and conditions.

Given by 9 generous donors in one year