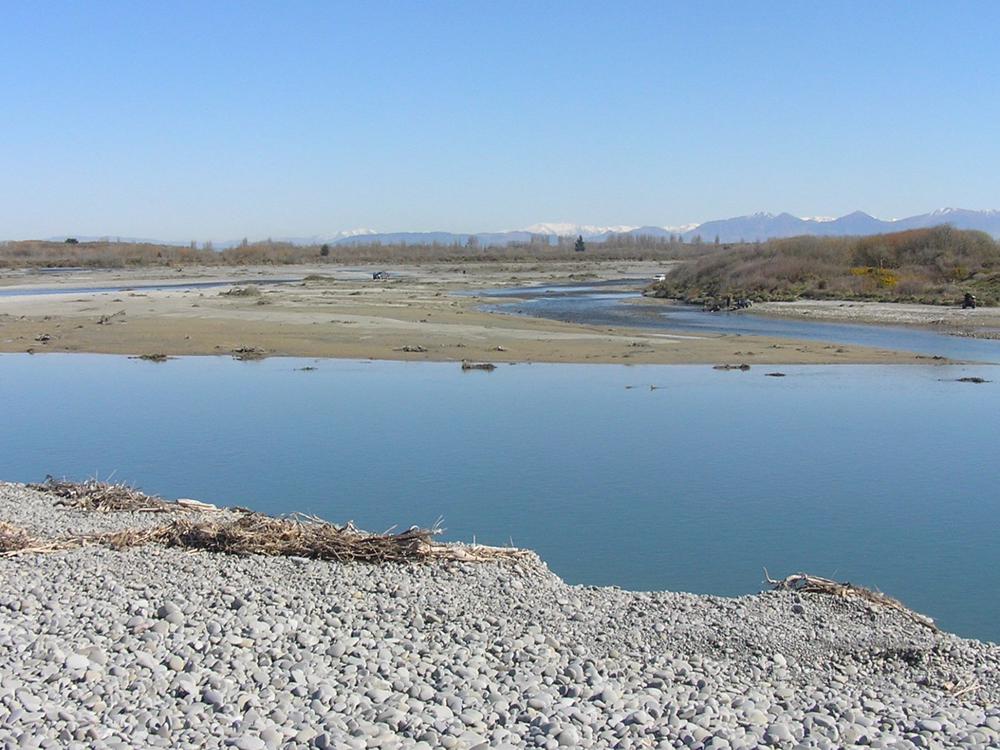 Help us in the fight to "SAVE THE RANGITATA RIVER"

$2,504 donated
Given by 40 generous donors in around 7 months
Share Closed

Please be part of this appeal to help SAVE the RANGITATA RIVER and the associated SALMON run.

The South Canterbury Salmon Anglers Association has appealed the consent granted to the Rangitata Diversion Race Ltd (a large Irrigation Company) to take more water (another 10cumecs) from the Rangitata River.

By taking this action with an appeal the focus will shift to the Environment Court where unlike the Consent hearing, evidence will be considered from Anglers, River Users and Environment Groups.

This should make for a more level playing field and with luck a good case (which we think we have) the outcome should be a lot better for the river.

We have had a tremendous amount of support from the community, however, taking a company to the Environment Court does not come cheaply and we are now asking for help from like minded persons through this "Give A Little Page"

So why are we standing against the odds!!!

1. As instream users we believe that the concessions made in this consent will be terminal and destroy the special activities of the mighty Rangitata River.

2 .That the Conservation Order credited to this river has been diminished because several of the special characteristics identified will be lost.

3.That the braided rivers are under attack and unless we challenge they will be lost.

4.The decisions are being made without research or proper due diligence on this river.

5. A major lack of interest by authorities to investigate the significant sediment build up on the river.

6. Major lack of interest by all authorities to protect migrating smolt and native fish of this Nursery.

7. The fact that this river has experienced major losses of fish and birds in recent times, has received no respect from the powers that be.

8. THIS IS OUR LAST CHANCE TO MAKE A STAND FOR FUTURE GENERATIONS

The donated funds will go towards helping receive scientific evidence and putting together this evidence and also the evidence of anglers, river users and environment groups to put forward a great case for a perfect outcome for the river.

We have attended the mediation process to date and Anglers and RDRML have come to a settlement in respect of most of the appealed consents which should be signed off and registered with the court shortly. However this still leaves the 10cumec take by RDRMLtd. We have carried out one study of the river with Professor Brasington and now to enable us to carry on further with our appeal (Environment Court) another study is needed to get a baseline Sediment Study. Once again this comes at a cost and that cost will be $10,000 for the helicopter carrying a Lidar machine to carry out this study along with other river bed and gravel data and Professor Brasington's (Waikato University) time and analysis of the baseline data. We call again for your help with donations to help us fund this Appeal.

Created by, and paying to a verified bank account of, South Canterbury Salmon Anglers Association (Group)
Page Moderated
The page has been checked by our team to make sure it complies with our terms and conditions.

Want to get in touch with South Canterbury Salmon Anglers Association?