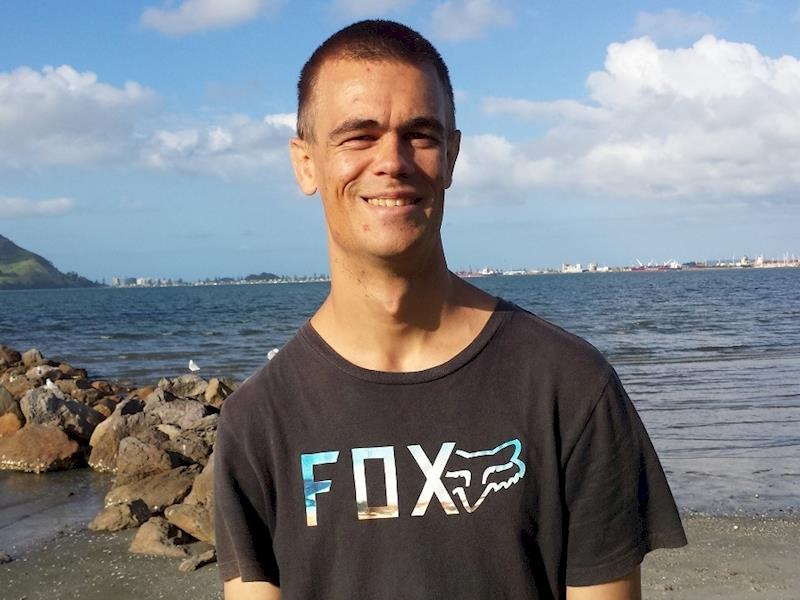 $2,865 donated
Given by 80 generous donors in around 4 months
Closed

Twenty-nine-year old Adam desperately needs help to continue to enjoy a quality of life that he has never known. Adam is the first person in New Zealand with Tourette Syndrome to have a six-month prescription for the medicinal cannabis spray Sativex approved by the Ministry of Health; and for the first time since beginning the treatment he has experienced a life free of pain and of physically and socially crippling tics. Having a prescription for Sativex for Tourette’s approved is a huge step forward, not only for Adam but for others with extreme and complex tics.

However Adam can no longer afford to keep meeting the cost of filling that prescription - $1,100 for each prescription (this will only last for 6-7 weeks) He has already had to extend his credit card limit twice to pay for it.

Adam suffers from some of the most crippling and physically demanding tics of anyone I have ever met. They have prevented him from working and have resulted in numerous injuries and even surgery.

The severity of his tics is exactly why his doctor filed an application for Sativex in the first place, and

why that application was accepted by the Ministry of Health. After just one day of using Sativex Adam noticed a huge difference in the reduction of his tics and in his anxiety levels. (Adam also suffers from an anxiety disorder and OCD). Every week for the first month a video diary was arranged by his Doctor, and to be carried out with his case manager, and the difference before and after treatment was like chalk and cheese. In Adams first follow up meeting with his Neurologist, he noticed the difference immediately and was amazed that during their appointment Adam only had one tic as he left. Adam’s neurologist was skeptical of the success of the treatment when the initial application was made and was astounded when he saw the changes for himself. For him it was compelling evidence that the treatment worked and in his clinical report he recommended that Pharmac or the local DHB fund Adam’s treatment. That hasn’t happened and Adam now dreads having to go back to the life he struggled with prior to using Sativex. While Adam continues to fight to have the cost of his prescription funded by a government department he needs help to continue his treatment. It is life-changing.

I am Adams mother he battles so hard with this exhausting condition, so having Sativex will be an amazing change for his life.

I would like to thank everyone for their very kind donations. Adam is very appreciative, the money raised has paid for his past two prescriptions, with a small surplus left over to contribute towards his next prescription. Adam has not yet, but is still hopeful to obtain his future funding from the health system. Thank you so much.

Paying to a verified bank account of Adam Belcher
Page Moderated The page has been checked by our team to make sure it complies with our terms and conditions.