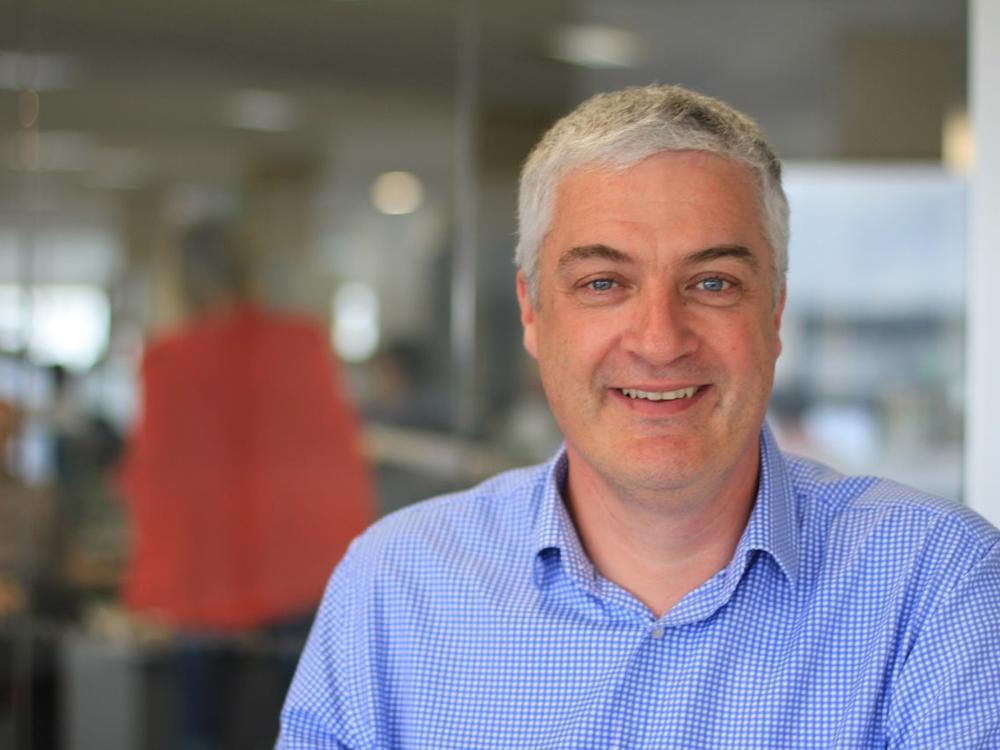 Let's raise as much as possible to help fund David's treatment.

David has been such an inspiration to anyone who has been reading his posts throughout the year. Let's help him get the treatment he needs.

The treatment is called CAR-T therapy, where the CAR bit stands for 'Chimeric Antigen Receptors', and the T bit refers to the T-cells in the blood, the so called 'killer cells'. These new CAR-T cells are basically genetically modified killer cells. The treatment involves making millions of them and reinjecting them into me to fight the cancer. The issue with cancer is that the body's normal defences (the T cells and B cells) don't notice the cancer cells, so they are free to multiply at will. It's as if the cancer cells were wandering around in disguise, like Captain Kirk in Episode 21 of the first season of Star Trek.

The CAR-T thing lets the T cells see through the bad makeup and poorly done prosthetics to spot the cancer cells, and then they can attack the tumour, and any other bad cells, as they would any other foreign invader.

Like Star Trek, it all sounds very futuristic and advanced – which of course it is. It's treatment that has been in development for a year or two, but which has literally only been publicly available for a few weeks, and only in the US. And only if you have a squazillion dollars. So, a few problems to be surmounted.

If you need to know more detail, then read David's latest post athttps://www.stuff.co.nz/life-style/well-good/inspire-me/98629313/a-mild-touch-of-the-cancer-its-now-cancer-wars-3--return-of-the-tumour

David is a long time business associate and has been such an inspiration to everyone as he fight his battle.

To raise money for David's much needed treatment

I received back the genetically modified T-Cells in the clinical trial I am on here in Boston. The process is short – an hour – and now I just have to wait a few weeks to see if it works. I am handling it all well so far – so well in fact that they have allowed me to be treated as an outpatient for the whole time.

I won’t forget the generosity of all who contributed to getting me here, and I thank you again. I will send you another update in a few weeks when we have the results of the various tests and scans.

Jenny on 22 Dec 2017
Sending lots of love and best wishes to you and your family from Manchester, England.
$20

Paying to a verified bank account of David Downs
Page Moderated
The page has been checked by our team to make sure it complies with our terms and conditions.

Want to get in touch with Swaytech?