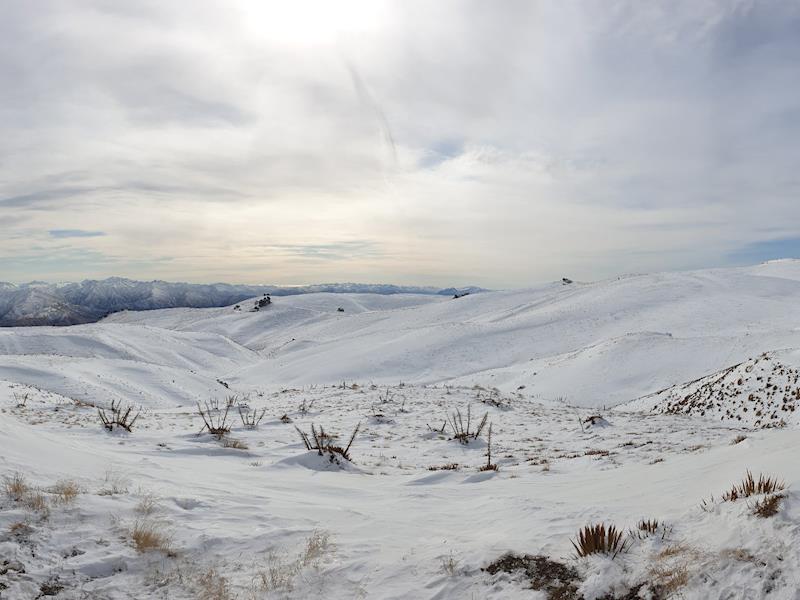 Given by 507 generous donors in over a year

Karyn is a non smoker who has been diagnosed with advanced lung cancer. Please help us to continue her treatment which is unfunded in NZ.

In late 2016, along with an increasing amount of young women, Karyn was diagnosed with non-small cell lung adenocarcinoma. She has never smoked, exercises regularly and eats a healthy and varied diet. She almost never drinks and if she does she may have a small baileys, so is definitely not deserving of this terrible disease. She has a 14 year old daughter named Danika and a partner of five years named Richie.

She had many tests before undergoing an operation to remove half of her right lung. This was covered under her health insurance and after a slow and steady recovery and another scan, the specialists were confident that this would be the end of it.

Fast forward a year on and Karyn went for a 12 month scan towards the end of 2017, which revealed the cancer had not only returned but it had spread to various lymph nodes and is now stage 3B which is inoperable and incurable. A further biopsy determined she is ALK positive which is a rare form of lung cancer which mainly affects younger, non-smokers. An anti-cancer drug called Alectinib is her lifeline and will help to prolong her life. Unfortunately Alectinib is not funded in New Zealand and costs $6,500 per month ($4,566 USD)!

Karyn is a genuinely kind hearted person who loves to help others. She once sold a used plant pot on TradeMe for a few dollars, but when she found out that the old man who had bought it had fallen ill, she drove for an hour and a half to deliver it with a bunch of flowers and a box of chocolates for him!

This beautiful young mum would love to see her daughter grow up and with even the smallest of donations you can help her to spend more time with her loved ones. Please don't give any more than you can realistically afford. Crowd funding is exactly that and we don't expect huge donations. If you do nothing else please share this with others and ask them to read Karyn's story.

I am Karyn's partner of six years. We are best friends and I want to do everything I can to help her through this.

100% of the funds raised will go towards Karyn's continued treatment including unfunded drugs, administration costs and future care. Any surplus will be used for experiences for Karyn. In the case that things don't go to plan any remaining money will be donated to charity or another person in Karyn's position.

Hi, we have now closed this page after the recent announcement that Alectinib will be funded in New Zealand.

Thank you so much to everyone who has supported us up to this point.

Created by Richie Galloway, paying to a verified bank account of Rich Galloway on behalf of Karyn Robson
Page Moderated The page has been checked by our team to make sure it complies with our terms and conditions.

Given by 507 generous donors in over a year