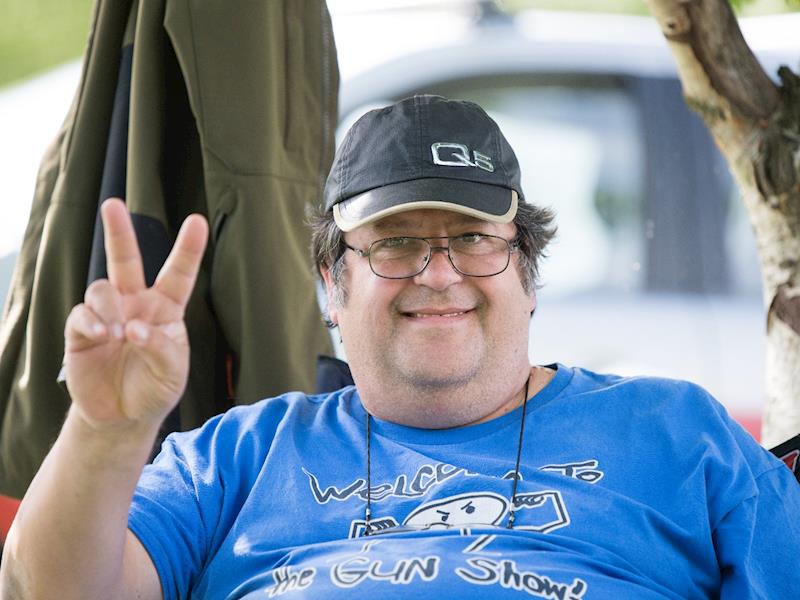 Marius is a father, a husband, an outstanding automatics engineer and a friend with a brilliant mind, with a creative, artistic personality and a great sense of humour.

Having been working as an Industrial Controls engineer for the last years, Marius has designed, built and maintained many of the automatic controls and systems in factories across NZ.

An avid learner, when he has free time, Marius enjoys playing with technology and electronics, watching movies, fishing, playing guitar, painting and spending time with family and friends. His generosity and kindness makes people around him feel special.

A few weeks ago Marius was diagnosed with cancer in one of his lungs. Further medical investigations found bone cancer in his shoulder, hip and spine. Such news came as a nightmare for Marius and his family, instantly turning their world upside down.

The condition is also complicated by Marius' diabetes, with various medications needing to be carefully programmed so they don't fight each other. At the moment this is still work in progress with our friend being brave and learning how to cope with medications' side effects and interactions.

Since the initial diagnosis, Marius's general condition degraded fast, with the cancer causing his lungs to fill with liquid, making it very difficult for him to breathe. The liquid is being extracted regularly to help Marius breathe and it is hoped that the chemotherapy will work to stop the disease.

Immunotherapy treatment can help target the chemotherapy medication specifically on the cancer cells. However this treatment costs Marius and his family about $80,000 because it is not funded in NZ yet.

Immunotherapy treatment can help target the chemotherapy medication specifically on the cancer cells. This treatment costs Marius and his family about $80,000 because it is not funded in NZ yet.

Endless thanks to everyone supporting the grieving family. Following yesterdays horrible news, the donations will now be paid to widow Ana Daniela Hosu to be used for the funeral expenses.

Guest Donor on 09 Dec 2020
Please accept our deepest condolences for your loss.
Private

Paying to a verified bank account of Ana Daniela Hosu
Page Moderated The page has been checked by our team to make sure it complies with our terms and conditions.

Want to get in touch with Cosmin Croitoru?