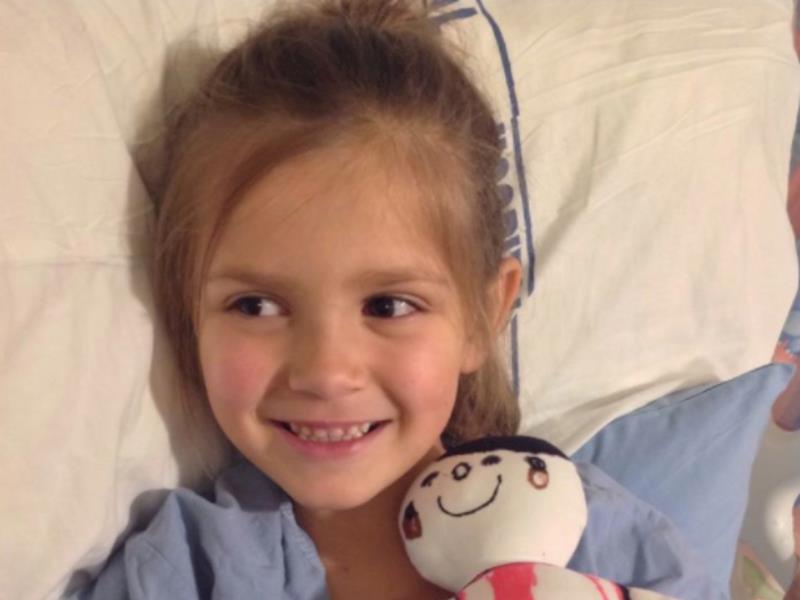 Help offer support with ongoing costs for the family as they take time to be with Jahdae during her stay in Starship Hospital.

Jahdae is bubbly, energetic, outgoing 6 year old who has recently had to undergo emergency open heart surgery. On the 8th of April 2020 Jahdae woke up feeling unwell so her mum took her to the doctors to get checked over. While at the doctors they picked up that Jahdaes heart rate was extremely high for a child her age. From there she was admitted to Kaitaia Hospital emergency department for further testing on her heart. On the morning of 9th April 2020 Jahdae was transferred to Whangarei Hospital to have more testing done as her heart rate had not come down. While in Whangarei testing showed that Jahdae didnt only have an extremely high heart rate but the rhythm of her heart was not right. The top and bottom halves of the heart were beating at the same time instead of beating at alternate times. These were both very concerning for the doctors. Jahdae was flown to Starship Hospital on the evening of 9th April.

Jahdae was put into the ICU at Starship Children's Hospital as her condition was extremely serious and she was critically ill. Further tests were done on Jahdaes heart. The scans and testing that were first done, indicated that Jahdae had a blood clot on the outside of her heart. They were unable to treat this as they needed her heart rate to drop before they could focus on what was then thought to be a blood clot. Turther testing was done and it was now noticed that what they thought was a blood clot was actually a golf ball sized tumour in Jahdaes heart. Jahdae needed to undergo emergency open heart surgery to remove the tumour as soon as possible. Doctors were baffled as to why she already had survived this long with a tumour of that size.

The surgery went well and Jahdae was recovering faster than expected, which was a good sign.

Unfortunately Jahdae was not our of the woods yet. Her heart rhythm had not corrected itself, even after the surgery. On the 20th of April doctors and surgeons made the decision that Jahdae would need a permanent pace maker. On the 22nd of April Jahdae had another operation to place the permanant pace maker. This will need to be changed every 5 years.

Jahdae has a long road to recovery ahead of her, but she has shown so much bravery and strength. It is unknown how long Jahdae, Aneta, Tyrone and Taevyn will be away from home. During this time Tyrone is unable to return to work. Financially this has been hard on their whanau. If you are able to help in any little way with a koha, we know that they would be so appreciative. This takes some strain of this young whanau to put more of their efforts into supporting Jahdae during this very tough time.

I am the principal of Oturu School where Jahdae attends.

To assist with the day to day costs of living for Jahdaes whanau while they are away at Starship Hospital in Auckland.

If they reach the goal as a whanau they could chose a charity of Starship Childrens Hospital to donate the remainder. 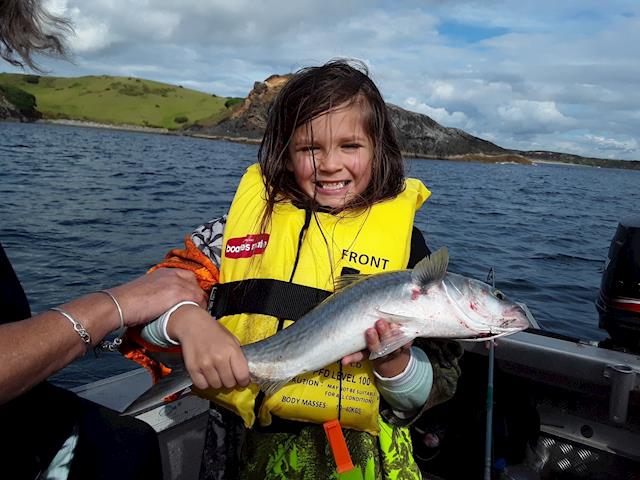 During jahdaes time in starship hospital after her two heart surgerys she was then diagnosed with tuberous sclirosis which is uncurable growths that form in the lungs brain kidneys and heart. They removed the gulf ball sized tumor from her heart but have found after having a ct scan that jahdae has a growth on her brain that needs to be monitored to insure it doesnt grow. With the diagnosis she has been given we now have life time appointments along with the appointments for her heart and pacemaker :( we are now at home but have an appointment for a pacemaker check and brain scan on the 3rd of june :( our family would like to thank all who have supported us and continue to support us through this extremely hard time in our lifes x much love to all

Paying to a verified bank account of Anita Hunt-Brown on behalf of Jahdae Gray
Page Moderated The page has been checked by our team to make sure it complies with our terms and conditions.