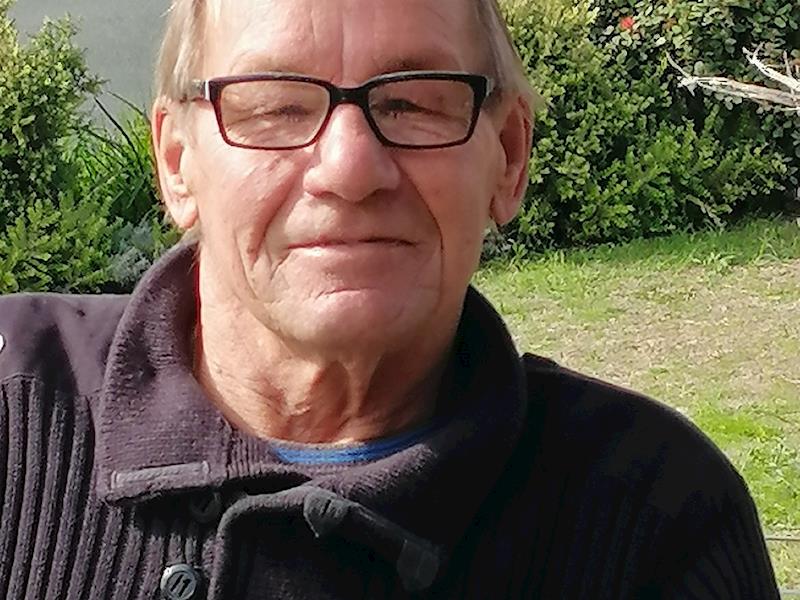 Help fund the court costs of the Mangawhai residents

Please make a donation to help fund the court costs of the Mangawhai residents who stood up to authority.

It may be an inconvenient time to receive this type of letter. Most of us are going through turmoil in some form or another, but I feel it is important to try to right a very serious wrong. -

Approximately 8 years ago the Mangawhai township went through its own traumatic event, being the Mangawhai Sewerage Scheme. The community was told it would cost $17Million. It actually cost $65Million, a crippling sum for a small community of about 1200 residents.

Ratepayers attempted to force the issue by refusing to pay rates until the blowout was properly investigated..

It is our opinion that The (Key) Government, in a move to protect the interests of the banks then enacted Retrospective Legislation, stymying the court proceedings of the ratepayers.

Ratepayers put in thousands of dollars to fight through the Courts – but many Ratepayers buckled under the threats and menacing tactics of the commissioners demanding the arrears of rates plus penalties.

The upshot of the past 8 years is that the husband and wife team who volunteered to be a 'test case', have been landed with a personal bill for $121,000.00

We think a terrible injustice has been inflicted on this community and on the law-abiding husband and wife who stood up on everyone’s behalf.

If you think that this should not have happened and are in a position to help to minimise the harm caused by the government and the council please make a contribution to this Givealittle page.

If more money is collected than is needed the balance will be passed on to Women’s Refuge.

To pay fines imposed on the community by the courts. Anything left over goes to Women's refuge.

Alex on 06 Jun 2020
I simply can not believe the complete injustice of all this. Thank you Bruce and Heather and everyone else involved for fighting the good fight.
$100

Guest Donor on 23 May 2020
Nil bastardo carborundum? But maybe a little too late? How are the rashes? But well done int trying to bring local councils to account.
$200

Created by, and paying to a verified bank account of, Mangawhai Ratepayers and Residents Association (Group)
Page Moderated The page has been checked by our team to make sure it complies with our terms and conditions.

Want to get in touch with Mangawhai Ratepayers and Residents Association?