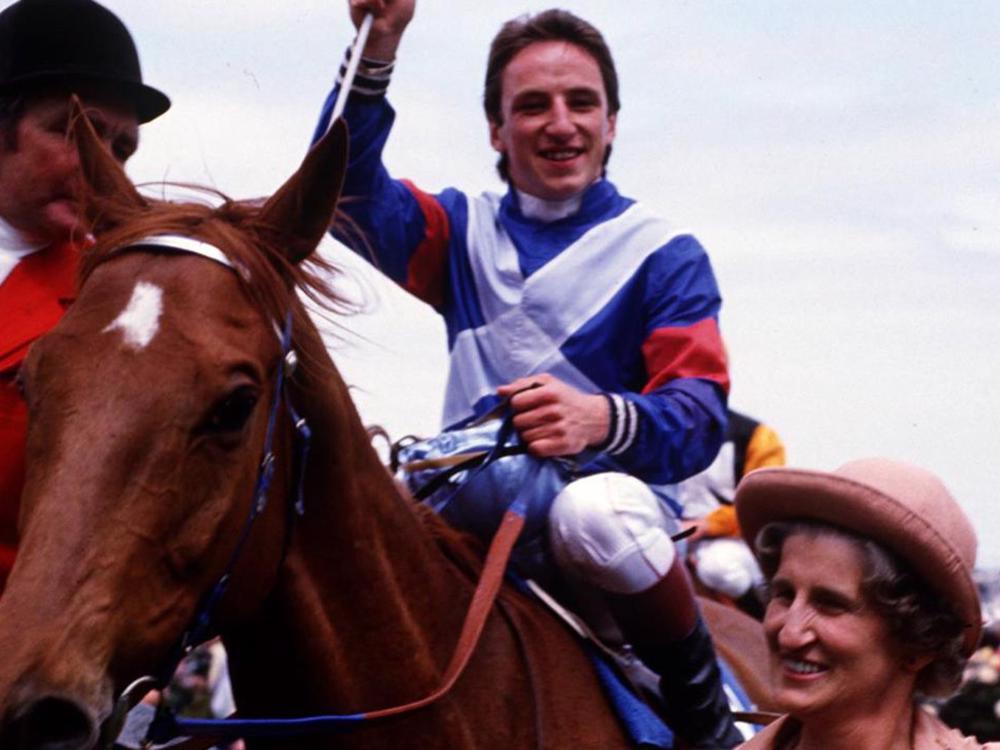 Kiwi - the Racehorse Statue for Waverley.

To bring this piece of history to life we need the nation to help us make this possible.

New Plymouth sculptor Fridtjof Hansen has created a beautiful statue of ‘Kiwi’ the racehorse and will be donating his time and expertise creating it to the town of Waverley. The price of bronzing and installation be around $250,000-$300,000. At this stage we have got a committee together and are in the process raising funds for this project. The South Taranaki District Council will help financially with a small portion toward this project, but we need to find a big portion of the funds as a community.

Kiwi is a big part of Waverley’s past and we think it would be a point of interest for the passing traffic to stop and see this statue. Kiwi's victory in 1983 has become one of the most memorable performances in the history of the Melbourne Cup, and illustrated a classic stayer's victory. Since winning the race, Kiwi has become a household sporting hero in New Zealand and formed a key example of the underdog winning a horse race against the odds’. It would be a poignant statement to install a statue of our most famous horse in its hometown of Waverley.

To this day the world still remembers Kiwi. Thirty-eight years have passed since that win, and we are hoping that we can immortalize Kiwi in bronze for future generations.

The Waverley Lions Club are behind the fundraising for a Bronze Statue by award winning Sculptor Fridjtof Hansen, of Jimmy Cassidy riding Kiwi to victory. Snow & Anne Lupton of Waverley owned and trained Kiwi, winner of the 1983 Melbourne Cup.

Funds will be used for the bronzing and installation of the statue in Waverley,

Megan Gundesen on 03 Oct 2021
To Johanna, Christian and Kirstie. Fridtjhof gave such a lot to the equestrian community. His views have opened people’s minds to better ways to enhance horse welfare and the horse/rider connection. I would love to see his influence preserved in the statue of Kiwi. Megan Gundesen and Neil Florence.
$50

Murray on 28 Sep 2021
Hi Christian / Kersti, I hear there was a good send off for Fridtjof, very well deserved. I had the privilege of seeing the sculpture in its early stages. I do hope that it is completed as a tribute not only to Kiwi but also your dad. Best wishes, Murray Cox
$500

Created by, and paying to a verified bank account of, Waverley Lions Club (Charity)
Registered Charity
A Registered Charity has legal recognition under the Charities Act 2005.
Tax credit
Donations of over $5 are eligible for a New Zealand charitable giving tax credit.
Page Moderated
The page has been checked by our team to make sure it complies with our terms and conditions.

Want to get in touch with Waverley Lions Club?