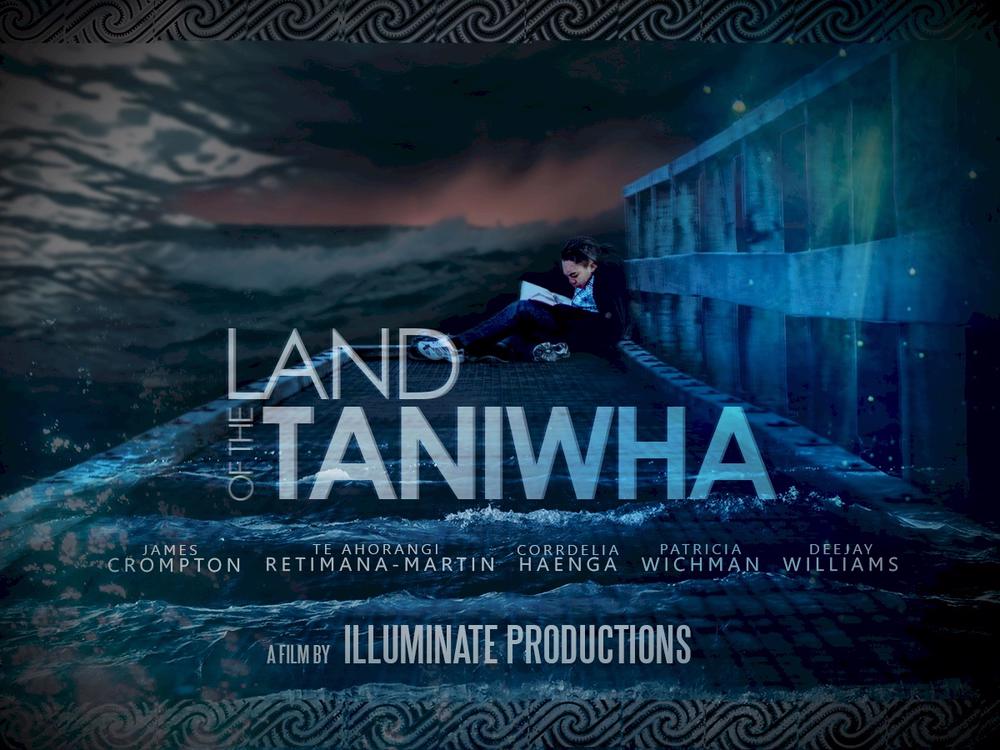 Land of the Taniwha

You can be part of this incredible short film, a story about forgiveness and redemption.

Land of the Taniwha is destined to be an incredible short film. The story is told through the eyes of a young Maori boy, alienated and belittled by his new pakeha stepfather, and his search for the legendary Taniwha to come to his aid.

This short film, rich in New Zealand’s Maori mythology, will capture the imaginations of the whole family and resonate with anyone who has ever felt alone and misunderstood. A powerful story of forgiveness, redemption and the struggles of the modern family.

We have a great story that needs to be told and have personally raised almost half of the money needed for making this film. Which means that all we need now is YOU!

Once we have reached our target, we can continue our pre-production planning and meet our goal to start shooting this film in September. Filming should wrap up after 4 weeks and then the magic continues in the post production edit suites where the editing, scoring and colour grading will begin.

Once the film has been created, it will be submitted for Aidan’s Master degree for Screen Arts at the University of Auckland, and from there it will be submitted to the best film festivals like NZIFF, Sundance and Cannes. From there we will ensure this film is seen by everyone on all devices.

How we will use your contributions

Your contributions will be divided between the many departments that make up our film production.

• Camera & Lighting: Our DOP has personal equipment that we will be using but a few extras are in need of hiring in this department.

• Art department: cast wardrobe, props, set design and stunt safety divers to ensure our actor does not drown when the Taniwha comes for him!

• Travel costs to our locations

• Catering for our cast and crew while on set

• Advertising & Marketing of our film

• Location permits from the council

I am a Kiwi filmmaker of European and Maori descent. I have won awards for some of my short films, and others have been accepted into film festivals. I have years of experience leading a team, directing, writing and producing. See examples of my work at

Created by, and paying to a verified bank account of, Illuminate productions
Page Moderated
The page has been checked by our team to make sure it complies with our terms and conditions.

Want to get in touch with Illuminate productions?