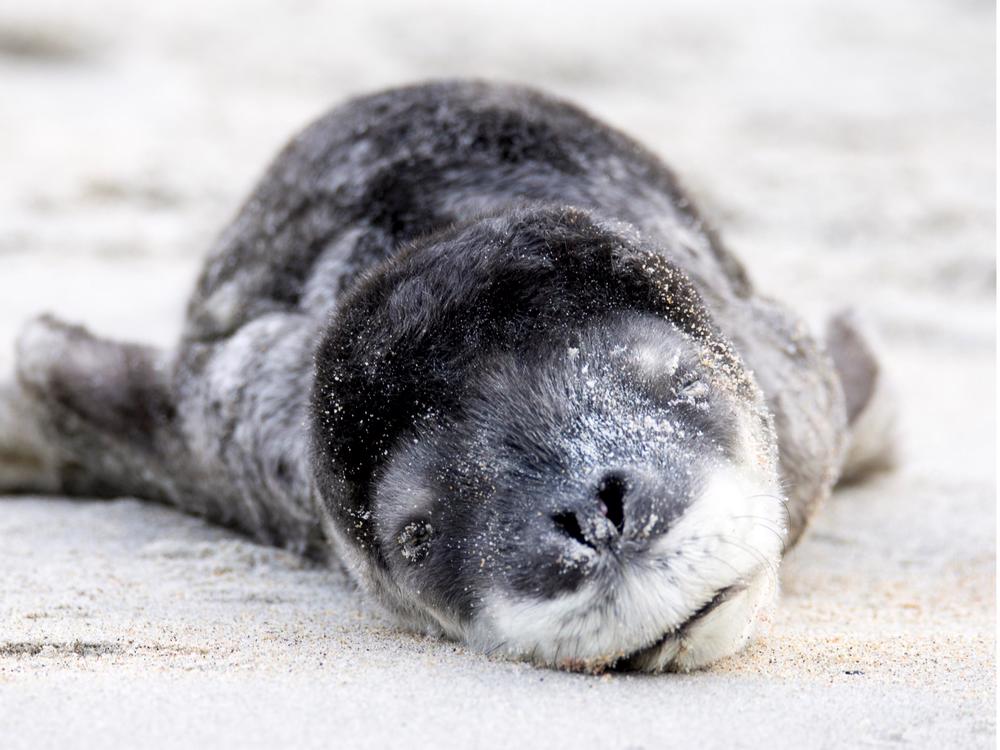 Research on First Leopard Seal Pup in NZ in 40 Years

This is an unprecedented opportunity to learn more about a rare and incredible species found along the coastlines of New Zealand.

Early morning on Tuesday the 26th of September, a Leopard Seal was born at St Kilda Beach in Dunedin, an exciting moment in New Zealand's history. However, the mother gave birth in the ocean, unusual for any seal species, and left the pup in the water as she laid on the beach. A local surfer, Dolton Williams, rescued the pup and placed it next to its mother. The pair were monitored late into the night but no nursing or bonding was observed.

Unfortunately, when DOC, researchers, and Dolton returned early the next morning the mother went into the ocean. A veterinarian assessed the health of the pup and concluded that it was too weak to suckle and was almost definitely suffering. As such, the most humane option was euthanasia.

In this tragedy, there is a rare opportunity. We have performed an MRI and CT after death, neither of which have ever been conducted on a leopard seal. The data produced from these scans will not only give us information about the seal itself but also provide a foundation for future leopard seal research with limitless possibilities.

It was through a collaborative effort from DOC, NIWA, Otago Museum, Otakou Runaka, that all of this was achieved.

We want to give tremendous thanks to Pacific Radiology and AgResearch for the use of their facilities and their enthusiasm in helping our cause. However, we still need to cover the costs of these scans and we ask for your help in doing this.

Any generous donations of $250 or more will be acknowledged in any scientific publications produced from this event.

As the only Leopard Seal researchers in the country, each member of our team hopped on the first flight to Dunedin to witness this monumental event. We have monitored the pair from the moment we arrived until last light the first day, and up until the pup was removed on the second. We have pushed for the approval and execution of all scans and have personally paid for these expenses out of pocket.

Created by, and paying to a verified bank account of, Krista Rankmore on behalf of Leopardseals.org
Page Moderated
The page has been checked by our team to make sure it complies with our terms and conditions.

Want to get in touch with Krista Rankmore?