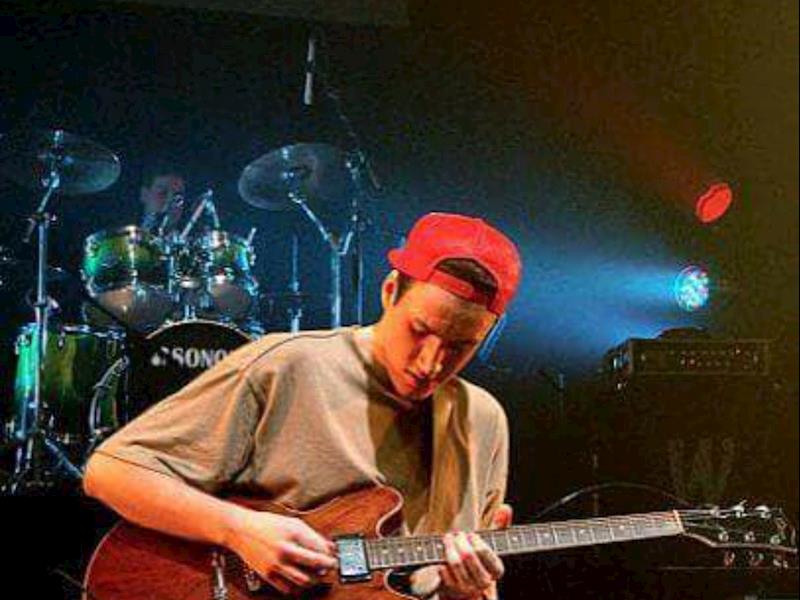 Let’s get behind teenage mental wellbeing

Adison Whitley will live on through the development and deployment of a holistic teenage mental wellbeing programme.

On 14th February this year Adison Whitley, a beautiful 22 year old creative musician, artist and philosopher, took his own life. Adison left a legacy of love and kindness and his struggle will be familiar to many young New Zealanders; bright moments of health and happiness and then long dark periods where even the simplest tasks are impossible.

Adison inspired all who knew him to take risks with their own creativity with one speaker at his funeral describing him as “… a burning gaseous nebular bringing kindness and creativity into every environment he occupied. He was the most serious creative soul I know….his focus was intense and he could at times dedicate all waking moments to his art…..he had the rare quality of being a human being and a huge mass of creative energy”.

When he was able, Adison’s creativity was unstoppable. Having discovered his passion for the arts at Green Bay High School, he was deeply engaged with a wide range of creative communities, and was working towards the completion of a Fine Arts degree. His band, Heroes for Sale, won awards and shot videos, played to sell-out crowds and recorded their first album at Studio 301 in Sydney and their single at Neil Finn’s Roundhouse Studio. Adison’s solo project, David Adison, enjoyed similar success with his single, Deadfish, reaching number 1 in the 95bfm top 10 last year, around the time of the release of his album Multiplicity.

However, these bright moments were too few. Adison’s ongoing struggle with mental health ended as it does for far too many young New Zealanders. Our country has the awful reputation of having one of the highest teenage suicide rates in the developed world. But we are not going to accept this. We are going to help turn this around and make mental wellbeing a priority in our schools. And this is where we need your help.

Our plan is to develop a holistic student-centred mental wellbeing programme. It will be piloted at Green Bay High School with the intention of being offered to other schools and potentially rolled out nationally. The programme will be developed by a mental wellbeing expert in collaboration with students, teachers, and counsellors. The goal is to provide tailored ways for students to access mental health support comfortably, easily and early.

Having worked closely with Annie Whitley, Adisons mother, I feel compelled to support the development of a holistic wellbeing programme aimed at improving teenage mental health in New Zealand.

We are raising funds to engage the right mental wellbeing expert to facilitate and co-ordinate the development of Adison’s Mental Wellbeing Legacy. Please give what you can and support our dearest and most vulnerable young people.

Paying to a verified bank account of Annie Kennedy (Nee Whitley) on behalf of To develop a teenage mental well being programme in memory of Adison Whitley
Page Moderated The page has been checked by our team to make sure it complies with our terms and conditions.