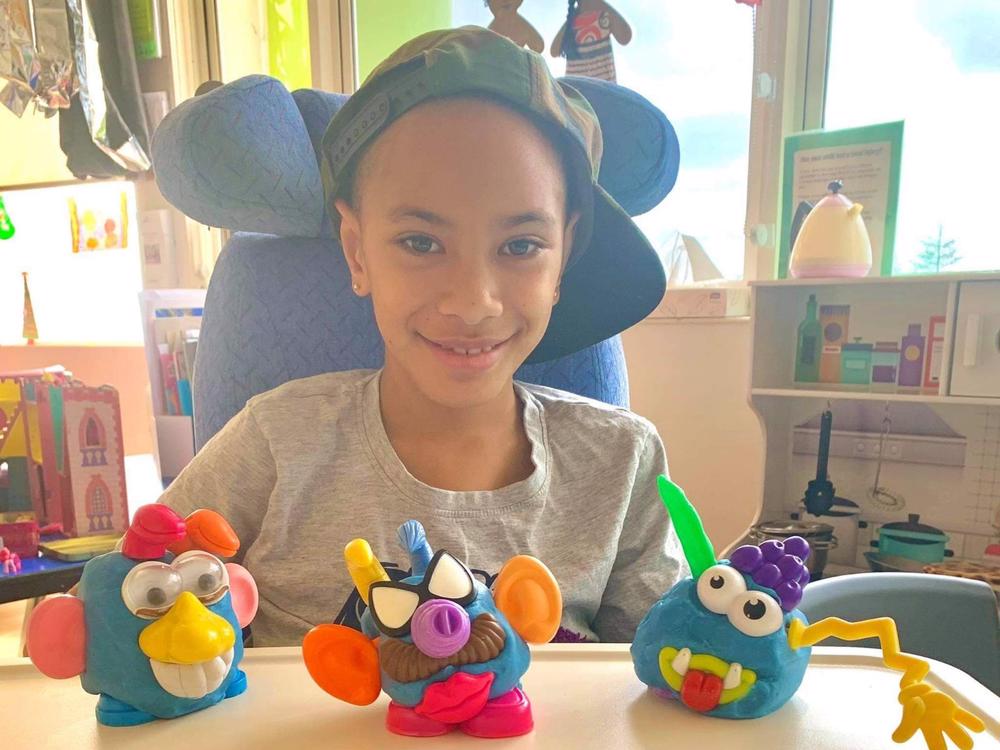 In November 2020 8 year old Antonio was diagnosed with Medulloblastoma - a cancerous tumour at the base of his skull.

Leading up to Antonio's diagnosis he had been chronically ill for five weeks with fever, pain and nausea. As he deteriorated he began to lose his speech and motor skills. Doctors realised this was due to a tumour on his brain. Upon his diagnosis Antonio was flown urgently from Tauranga Hospital to Starship Children's Hospital where he received life saving brain surgery. This was followed by a second surgery a short while after to implant a shunt into his skull which Antonio will need for the rest of his life.

Sadly not all of Antonio's tumour was able to be removed during surgery and a small part remains attached to the part of his brain that controls his eyes. This means he will have an intensive radiotherapy and chemotherapy treatment schedule to go through - six weeks of radiotherapy followed by four months of chemotherapy. This must be done at Starship Children's Hospital in Auckland and providing all goes well Antonio will be able to have his in-between rest and recovery periods at home in Tauranga.

We have started this page as a place where whānau and friends can give koha and where others, who may not know Antonio personally, are able to show their support for this very brave, very sick little boy. All funds raised will be used to directly support Antonio's needs now and going forward, to support Antonio's immediate whānau who have temporarily relocated to Auckland, travel expenses, accommodation, utilities, unexpected bills, wheel chair expenses, any home modifications needed to accomodate Antonio's mobility needs and anything else needed to help this beautiful whānau on their journey. Anything you are able to give big or small is greatly appreciated.

This little boy has been through so much in the last couple of months and will go through so much more in the months to come. No matter what he has to endure Antonio shows so much bravery, resilience and determination. Let's help him to fight cancer, get home and get back on the playground where he belongs. 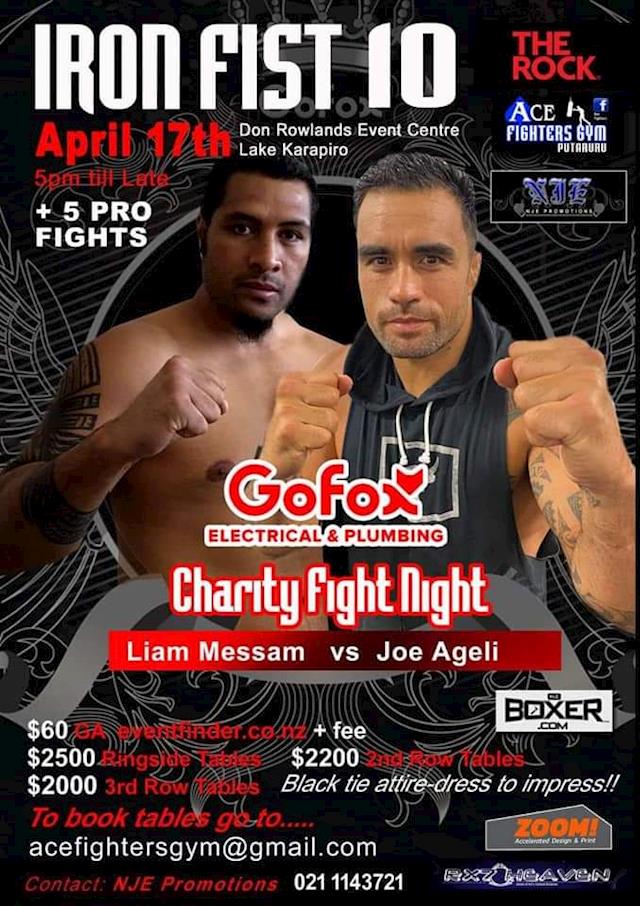 Our whanaunga and rubgy star Liam Messam has jumped on board to help with our fundraising efforts for Antonio in the most generous and incredible way. On Saturday 17th April he is hosting a charity boxing event where he is jumping in the ring himself! Iron Fist 10 is being held at the Don Rowlands Event Centre at Lake Karapiro on April 17th. Tickets are available at eventfinder.co.nz for anyone wanting to come along and be involved in a great night.

Our boy has just has his second round of chemo and is being the tough little guy that he is. His māmā will be online to update you herself as soon as she can.

Thank you all again for your generous support and walking this journey with Antonio.

Therese on 22 Jun 2021
God bless and get well soon precious Antonio. Kia kaha to you and your wonderful Mum and Dad. Arohanui, Rocky’s nana
$200

Paying to a verified bank account of Maringirangi Pohatu on behalf of Antonio Pohatu-Barbarich & whānau
Page Moderated
The page has been checked by our team to make sure it complies with our terms and conditions.

Want to get in touch with Cassandra Gibbs-Low?