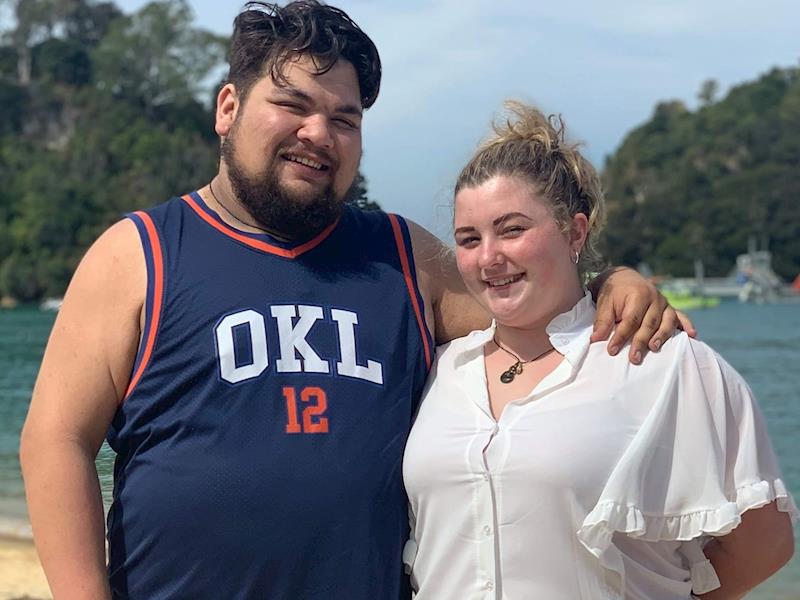 Our brother has stomach cancer and is facing an epic odyssey ahead. Please support him during this very uncertain and challenging time.

A couple of years ago it was discovered that our whanau carry the devastating CDH1 Gene mutation. You may have heard of the CDH1 gene through the documentary by Stan Walker: https://www.nzherald.co.nz/nz/news/article.cfm?c_id=1&objectid=12021139

Mutations (gene changes) in the CDH1 gene are associated with an increased risk of stomach cancer of approximately 70% for men and 57% for women by age 70.

My brother Luke was found to carry this gene change and as such he began to plan for a prophylactic gastrectomy (total removal of the stomach), which is the most effective method of prevention/treatment for the hereditary diffuse gastric cancer caused by the gene change.

Both options have come up incredibly unexpectedly as on previous advice before his cancer was found, Luke was steadily losing weight to have the prophylactic surgery at a future date.

Luke will be seeing a medical oncologist and surgeon in the next week to get a definitive plan for his care. Best case scenario Luke will have at least 3 - 12 months off of work which is why we are fundraising to help alleviate the financial pressure of this scenario and to help support Luke and Amber to focus on busting that rust! Worst case scenario is something we're not ready to face yet as we want to remain hopeful and positive for our brother.

The costs of being sick are quite high for example, transport to and from hospital for appointments and treatments/procedures, parking at the hospital, unpaid leave for Luke's fiancee Amber, the special Optifast diet Luke has been put onto from his surgeon (which is not funded), and ultimately lost wages for Luke. As we all know, the bills still need to be paid.

We as a whanau are pulling in behind Luke and Amber and we ask for your support for them to ease the financial aspect of this situation so that they can focus on the most important thing which is getting Luke better.

Please follow the below Facebook page for updates on Luke's journey fighting this cancer https://www.facebook.com/lukesfightagainstcancer and we would really appreciate you sharing these Givealittle & Facebook pages to help us get as much support for our brother as possible!

I am Luke's older brother

Funds will be used to support Luke and Amber financially throughout this extremely challenging time. 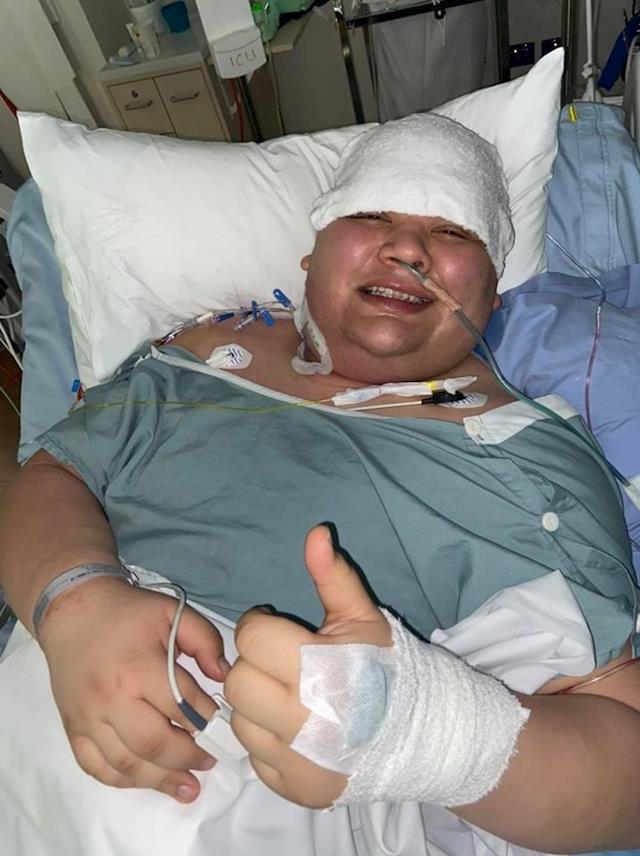 Yesterday, Luke went into surgery and came out without a stomach, and hopefully free of cancer!

Today, Luke stood up! The physio has come to visit Luke and they stood him up and got him moving a little bit, it was hard work but all worth it!

They will try to move Luke into a lazy boy tomorrow as this helps with recovery and then hopefully onto a ward when a bed becomes available.

Luke has some numbness in his right arm which may be a stretched nerve from surgery but doctors are monitoring this regularly.

Now that surgery is completed we are now into the journey of recovery where things still remain a bit uncertain and best case scenario Luke will still need 3-6 months off work. With finances tight and expenses still rolling in we are still fundraising to help us get through this tough time with one less worry, our finances.

Any Koha to support Luke while we get through the rest of this time is greatly appreciated, nothing is too great or too small.

We so kindly appreciate everything everyone has done for us so far. If you aren’t able to give a koha we would really appreciate a share of the Givealittle or Facebook page.

The Horn on 03 Jul 2020
There was lots of love out there for you last night from the Wellington Hospo community, we all wish you a speedy recovery & cant wait to see you again soon xx
$2,745.50

Nik on 03 Jul 2020
A bloody good man on and off the rugby field! All the TeddyBears are in behind you Luke
$25

Paying to a verified bank account of Luke Burke
Page Moderated The page has been checked by our team to make sure it complies with our terms and conditions.