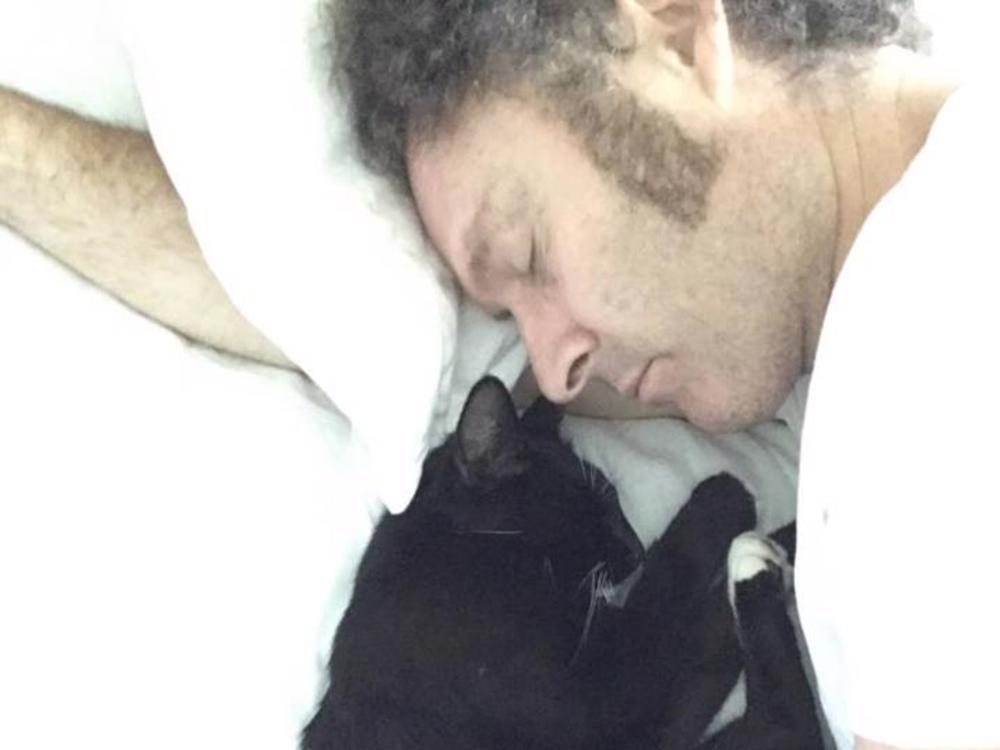 Derek(dDub) is an inspirational soul who deserves to continue making people happy with his music, & enjoying the love of family & friends.

Derek (dDub) Browne was diagnosed with Stage IV prostate cancer in November 2018. Only a couple of months earlier he was fully fit and able to climb trees in his work as an arborist. He became suddenly ill with a sore lower back and fatigue and lost 14 kgs in three weeks. A bone biopsy confirmed metastasised prostate cancer. Because he is young (48), it is a particularly nasty fast-spreading disease and for now is only being controlled by hormone therapy drugs.

Derek is the lead singer/founder of the band dDub. For 15 years dDub toured NZ extensively and played over 56 gigs in one year alone. They put out two successful albums, selling over 10,000 copies and played to audiences ranging from 150 to 25,000 people at festivals such as Womad and Rhythm and Vines. His music has given so much pleasure to thousands of people and now we are asking for help to extend Derek’s life for as long as we can.

Derek's wife, Veronica, is caring for him full-time. This means neither are able to work and they are living off the kindness of friends and family.

If he is strong enough over the next few months we will send him to the Tokyo Clinic in Southern Tohoku Hospital for immunotherapy treatment. If he doesn’t recover his strength, then we hope to give him the best of life possible, some joy and to ease the financial stress. We are asking for help to cover the medical and associated costs.

Since starting up this page Derek has become weaker. Earlier this week (01 04 2019) Derek went to hospital for blood tests. These showed his liver is starting to fail and he is not strong enough for Chemotherapy treatment. This means it is unlikely he will regain strength now and travel isn't possible (so he is unable to go to Japan). He is now at home receiving pain management and care from hospice. This page has been such a comfort to him, especially reading the wonderful messages. Knowing the financial stress has been relieved has been a huge weight off his mind. We thank everyone who has contributed to make his remaining time as comfortable as possible. Much love.

Veronica and I have been friends since we were 11. She made a winning choice when she married Derek Browne - talented front man of the Auckland-based band dDub and all round superbly kind gentleman. I love and admire them so much that I want to help give Derek the best possible chance to get well. I hope we can raise enough money to get him the treatment he needs and to sustain them for the next while so that they can focus on the journey they have ahead.

Any money raised will go towards medical expenses, overseas hospital travel and ongoing living costs. This will help to make Derek’s life as comfortable as possible and ease the financial stress on both he and Veronica.

Erickson on 30 Apr 2019
From the Erickson family in Perth with much love. Bryan, Kym, Toby and Elise XX
Private

Paying to a verified bank account of Derek Browne and Veronica Herber
Page Moderated
The page has been checked by our team to make sure it complies with our terms and conditions.

Want to get in touch with Sue Bowie?