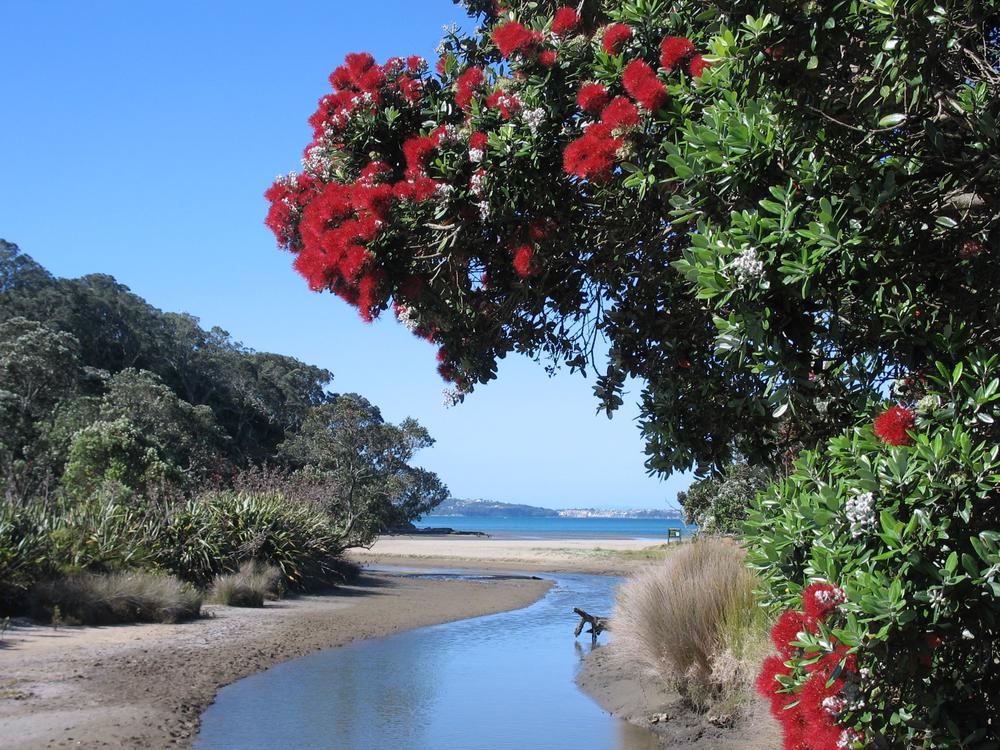 Myrtle rust is the most critical threat to pohutukawa since Project Crimson was set up in 1990 to halt its decline.

Led by a bunch of enthusiastic and committed volunteers, Project Crimson initially set out to replant areas of the Northland coastline with pohutukawa. Over 27 years that mandate broadened to a national focus, to include rata, and now a wider ecosystem focus.

Hundreds of thousands of trees have been planted, and Project Crimson has played a major role in turning around the health of the metrosideros species.

But pohutukawa is under threat again. The Project Crimson Trust is seriously concerned for the impact of myrtle rust on pohutukawa; at this stage there’s no way of predicting how our native plants will cope with this fungal disease. We are asking for your help as New Zealand faces a major biosecurity threat to native plants with the discovery of myrtle rust.

Project Crimson has worked for many years as the organisation that has mobilised and supported communities to reverse the decline of pohutukawa.

We will initiate a number of programmes to assist in New Zealand's response to myrtle rust, including

(a) supporting research into the likely extent of damage to pohutukawa and rata by myrtle rust, and into varieties in the existing population that may be resistant to it

(b) mobilising the community, schools, iwi and landowners to help in regularly monitoring pohutukawa and rata in their neighbourhood or on their land as a form of citizen science, and providing guidance on how to do this.

For over 30 years Project Crimson has been working with communities around New Zealand to renew and restore our precious ecosystems through the planting of more native trees.

Project Crimson’s efforts began with mobilising New Zealanders to protect and restore our beloved ‘Christmas trees’ which were once perilously close to extinction - the pōhutukawa, and its close relative, the northern and southern rātā.

Through our flagship programme Trees That Count we now work with organisations, schools, iwi, communities and individuals throughout New Zealand to increase native tree planting.

100% of all donations will be used to help Project Crimson work on ways to fight or control myrtle rust, including undertaking research, raising awareness of the threat and mobilising Kiwis to take action in their communities.

Created by, and paying to a verified bank account of, Project Crimson (Charity)
Registered Charity
A Registered Charity has legal recognition under the Charities Act 2005.
Tax credit
Donations of over $5 are eligible for a New Zealand charitable giving tax credit.
Page Moderated
The page has been checked by our team to make sure it complies with our terms and conditions. 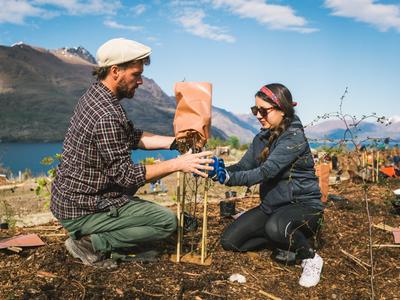 Want to get in touch with Project Crimson?