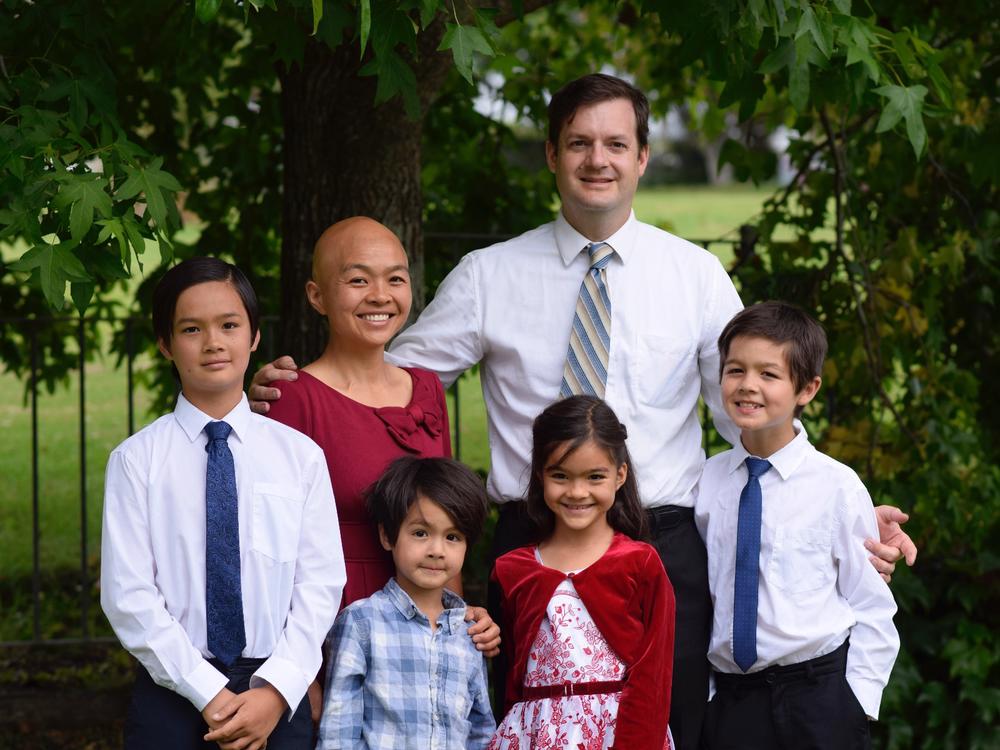 I need to raise funds to pay for treatment for metastatic colon cancer.

A few weeks ago I learned that my cancer has recurred as "stage IV metastatic cancer." A recent scan showed cancer in the ovary, peritoneum, and small intestine. This comes with good news and bad news. The good news is that overall I feel quite positive and at peace. The bad news is that the New Zealand healthcare system does not fund many of the cancer drugs included in the international standard of care for metastatic cancer. These must be self-funded, to the tune of several tens of thousands of dollars. I feel positive, and peaceful, but poor.

My treatment plan includes FOLFIRI + Avastin (bevacuzimab) first, and then FOLFIRI + cetuximab. Unfortunately the New Zealand public health system does not cover bevacuzimab and cetuximab. I am therefore going to have to self-fund these two drugs. The costs are very steep. They are $40,739 NZD for 12 cycles of bevacuzimab (6 months) and $44,989 NZD for 12 cycles of cetuximab (6 months). Altogether this would be $85,728 NZD ($57,626 USD with current exchange rates). Apparently the drug companies offer a "deal" whereby after cancer patients pay high prices for the first several treatments, the subsequent treatments are "free" ("forever," for bevacuzimab, though apparently it tends to stop working after a period of time, or for the remainder of a 12-month period for cetuximab).

I have hated fundraising ever since I had to go door-to-door selling Christmas wrapping paper and magazine subscriptions in primary school. Nevertheless, Joseph and I do not have the financial reserves to meet these medical expenses, and I need to ask for help. I very much want to stick around as long as possible to be my kids' mother. I am determined to beat the odds. I recently joined a new Facebook group called “Colontown” (ha ha), and have been buoyed up by community members’ reports of overcoming their stage IV disease. I am committed to seeking the best medical care possible.

Because my medical situation is fluid, it is possible that I might use funds raised not only for these two drugs, but also for other medical expenses, to seek treatments overseas that are not available in New Zealand (such as new clinical trials, etc.), and to help meet my family’s expenses during this time.”

Any amount of donation would be so appreciated. I love how, through the power of people acting together, a little becomes a lot. Thank you.

Money will be spent on drugs that the NZ public system doesn't fund, other medical expenses including possibly seeking treatments overseas, and meeting the family's expenses during this time. 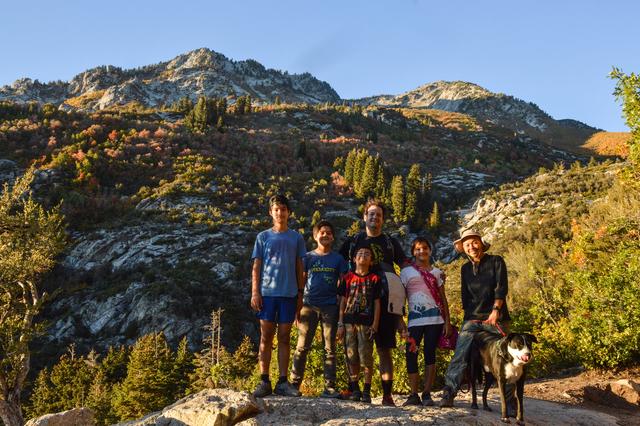 I am just sitting here thinking about where I was in June 2019. I was full of ascites fluid (the sign of "one year to live"). There was fluid in my lungs and I couldn't get full breaths. There was cancer in my small intestine, making it impossible to do HIPEC/CRS surgery. I was telling my husband I wanted a closed-casket funeral.

Then miracles started to happen. Chief among these was this amazing givealittle fundraiser which allowed me to privately purchase the super expensive drug that made my chemotherapy much more effective, preventing the tumours from going crazy. It also allowed me to move back to the U.S. where I could get a number of treatments that I wasn't able to get in NZ, namely HIPEC/CRS (a surgery where they cut out all the cancer they can see and then bathe your insides in boiling hot chemo), and then more chemo, and then immunotherapy, and then a super new drug called Enhertu which I am on now. This new Enhertu drug is really cool because it's "targeted." It's an antibody that attaches to the HER2 gene in the tumour cells and then an enzyme in the tumour breaks down a membrane which releases the "payload" of eight molecules of chemo. Boom! the chemo bombs the tumour cell and just the cells immediately around it. It is way more tolerable than poisoning the whole body. It is the future of cancer treatment.

It is incredible that I'm still around. It would not be possible without your generous support.

I feel like I should give some accounting to the people who have invested in my life, so here's what I've done since then:

1) I got a new job (but kept the old one). I now work as a historian at the Church History Department of the Church of Jesus Christ of Latter-day Saints, and also part time (.2 FTE) at the University of Auckland.

3) Joseph is now working as a math teacher. He likes being a teacher more than being a lawyer because the hours are shorter. He is very hands-on and recently built a go-cart with his kids. Then, when he was test-driving it, and had just taken it apart and put it back together but only finger-tightened some of the bolts, the bolt controlling the steering fell off and he crashed into our car at 22.5 miles per hour / 36 km per hour. He dislocated his shoulder but was fine otherwise. Oh dear, oh dear.

4) I have gotten involved in local school politics. I am on the "School Community Council" for the Shoot's elementary school, Draper Elementary.

5) I have had two Christmases and one pandemic.

6) I like to go hiking in the mountains. Bertie, who was a puppy in New Zealand, now feels like a proper Utah dog. He's still really bad at "Come." Sigh.

In short we are doing really well, though I will say, the teen years are kicking my behind!

It's late now, and I hear that my load of laundry has just finished. Joseph is snoring on the couch. Bertie is snoring by the fireplace. The kids are asleep upstairs. This night, I am profoundly grateful for my life. In that dark time in June/July/August 2019, I never imagined I would still be doing laundry, listening to a sleeping house, over two years later. In these two years I've seen the hand of God, the skill of doctors, the diligence of scientists, and, most of all, the kindness and generosity of my friends and family. All of these are miraculous.

Thank you so much for your kindness to me and to my family. As the holiday season approaches, best wishes to you for joy, hope, and peace.

Adela on 05 Oct 2019
Dear Melissa, Please kick this tumor’s butt!!! I’m so glad to hear you’re responding well to your treatment and that your move back to the US has been positive (lol re the kids missing their morning and afternoon tea breaks!) I look forward to more good news (I learned about the cancer via our H’01 FB group). Sending you healing vibes and keeping you in our prayers. Xoxo, Adela
$100

Created by, and paying to a verified bank account of, Melissa Inouye
Page Moderated
The page has been checked by our team to make sure it complies with our terms and conditions.

Want to get in touch with Melissa Inouye?