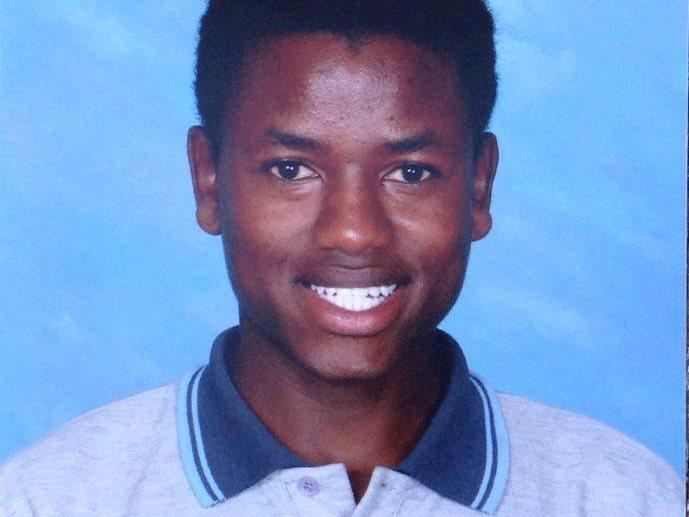 Help give Olivier a chance for the Kiwi life we all take for granted. Money raised will go towards education tuition and living expenses.

This is Olivier. He used to be called Sugabo Karekezi but the orphanage he grew up in gave him a new name, Olivier Niyitegeka.

He was found under a bed on an abandoned farm with some money around him, the only member of his family who survived. He was five months old.

They sent him to the oldest orphanage in Rwanda with 700 orphans - each one of them a consequence of the genocide and the civil war that took place in Rwanda.

In 2014 he was given a lifeline in a form of a generous sponsor who offered to bring him to New Zealand as an international student. The sponsor had tried to adopt him but it was impossible with New Zealand laws at the time. They spent three years arranging this process as the political system in Rwanda makes it very hard for orphans to leave.

Olivier believed that all his problems were answered and he spent two years experiencing a new life in New Zealand where he felt a sense of belonging through meeting many friends at his school, Mount Albert Grammar and through the love and care of his sponsor. Olivier dreams of gaining further education and more skills and knowledge to be able to help others.

Olivier's hopes, however, were dashed when his sponsor could no longer pay the cost of his tuition and accommodation here in New Zealand.

Olivier has made so many friends in New Zealand. His personality shines through, and people are drawn to his bubbly sense of humour, kind heartedness and optimism.

We really want Olivier to be able to continue his education in New Zealand.

As an international student he will require approximately $30,000 for his course fees and living expenses in 2017.

Whether you are a friend, a friend of a friend or someone who believes in this cause like myself and all of my school mates, please could you help us to help Olivier have this chance of the Kiwi life we all take for granted.

The money raised will go towards his tuition, accommodation and living expenses. The money and his finances will be carefully managed by a third party.

This is the message from Olivier: I greatly appreciate the time you have taken to read my life and any form of donation you may give. This means so much to me to be living in a peaceful and beautiful environment where hard work brings success and I am determined to do my best to pursue my dreams and give back to my community and everyone I consider to be my family.

We thank you so much for your support. Every little bit that you give can help make a difference.

Friends of Olivier have helped him create this page to support his efforts to complete his New Zealand education and have a chance at the Kiwi life we take for granted. 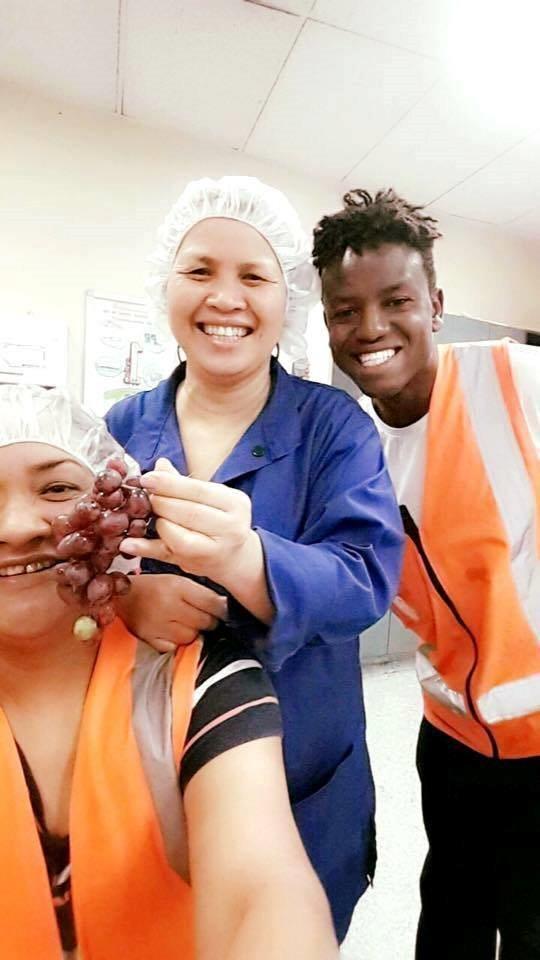 The High School Is Completed. A Place To Belong Has Found  4 November 2017

At five months old, Olivier Niyitegeka was found under a bed on an abandoned farm, a few Rwandan Franc around him.

Sent to the oldest orphanage in Rwanda, the Noel Orphanage, Olivier was just happy for the opportunity for a life – he knew it could have been a lot worse, especially in a country wracked with civil war.

Among the 700 orphans, Olivier said that he would often call some of the younger children his brothers – though it was difficult to see them being taken away when he remained.

Though his life in the orphanage was not easy, due to struggling to find his place – “I always used to feel I had no sense of belonging in the orphanage. I belonged to an institution” – Olivier’s life changed forever in 2014, when a sponsor offered him a home, an education and a family – half a world away, in New Zealand.

“I thought all of my problems were answered.” For two years, his life was perfect, and Olivier got to experience all New Zealand had to offer – including the Maori language and culture, which Olivier finds to be very rewarding.

At the start of last year, Olivier’s life hit a speed bump when his wonderful sponsor informed him that she no longer had the funds to support him or his life in New Zealand.

Faced with the possibility of having their friend sent back to Rwanda, Olivier’s friends pooled together to fundraise enough money for him to stay.

They accomplished a staggering $18,838.00 – a large feat for a group of seventeen-year-old boys. When asked how he felt at having such friends who would support him like that, Olivier said it made him feel blessed, and not alone.

With the money raised, Olivier has been able to stay in New Zealand, and in a country where he does not feel like an immigrant or a foreigner.

Olivier is grateful for everything he has been given in life, and finally feels he belongs somewhere – “When I come back from school, I am going home, not to an orphanage.”

Keelan on 05 Nov 2017
Happy to contribute towards your dreams for a great life here in Aotearoa, you are obviously well loved by all. Goodluck with all you do now and in the future:)
$20

Created by, and paying to a verified bank account of, Olivier Niyitegeka
Page Moderated
The page has been checked by our team to make sure it complies with our terms and conditions.

Want to get in touch with Olivier Niyitegeka?

9 questions have been asked already. Check them out and ask yours here.