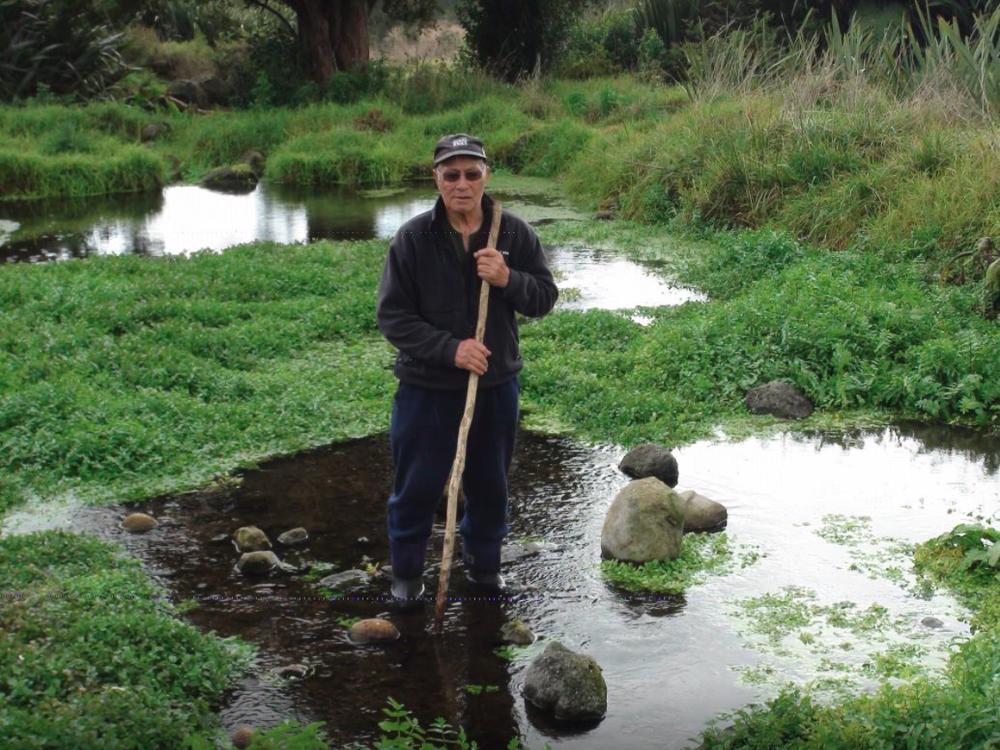 A company is taking water for bottling from bores of the aquifer that feeds the Poroti Springs, near Whangarei. Our hapū seek your help.

A private water company is applying to build a bottling factory at Poroti Springs, near Whangarei.

The plant will not only risk the purity of the spring and aquifer but also add increased activity in the local community and around Poroti Reserve. It will create a significant health and safety issue with 80 truck movements per day, right next door to Poroti School.

Up to 2.5 million litres of water is consented daily to Zodiac Holdings Ltd to take from the Whatitiri aquifer that feeds the springs.

I am involved because I assist the Poroti Springs portfolio manager Meryl Carter who is a trustee for “Whatitiri Maori Reserves Trust”.

We have both been part of the long struggle for justice for the waterway which is over allocated and affected by pollution.

We are objecting to Zodiac Holdings Ltd taking water for bottling from bores of the aquifer that feeds Poroti Springs.

Your support will be used to engage consultants and legal advice to prepare a quality submission against the Zodiac resource consent application.

We have a qualified accountant whom will reconcile all income and expenditure for accountability. 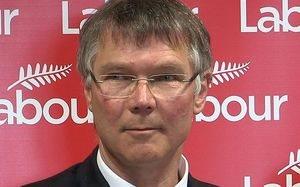 A burning sense of injustice' at Poroti Springs  21 September 2017

'A burning sense of injustice' at Poroti Springs - Parker

The Northland Regional Council has given bottling company Zodiac Holdings 35-year rights to water that feeds the springs, against the wishes of the hapu.

The Whangarei Council has also refused to give the Māori owners a share in the council's right to take water downstream, although it rarely used more than half its allocation.

Mr Parker visited the springs near Whangarei today to talk to hapu about their long struggle to be recognised as affected parties when water was allocated.

"They've got a burning sense of injustice that they're been fighting for the preservation of the springs and decent minimum flows in the creek for decades, and they've yet to succeed," Mr Parker said.

Mr Parker said he was impressed with the work done over the years to protect the quality of the springs and the Waipao stream they flow into by the three local hapu: Te Uriroiroi, Te Mahurehure, and Te Parawhau.

"The incredibly generous thing I found about the Poroti people despite all their years of frustration, is that the water-right they're asking for a share in, they want to use it to improve the minimum flow to protect the stream and the instream values," he said.

Mr Parker said that was in accord with Labour's policy to prioritise the mauri or health of a stream over other uses.

He said if more people knew the details of the hapu's long journey, most would be sympathetic to their cause.

Mr Parker said the law provided remedies for Māori with interests in water, through Regional Council plans, Treaty settlements and a royalty that Labour would impose on commercial users of water. Poroti hapu deserved redress in all three ways, he said.

The hapu said the springs used to be waist-deep and provided kaimoana in abundance including watercress, eels and freshwater crayfish.

With the proliferation of private bores in the Whatitiri area, and draw-offs by the council and a local irrigation company, they say springs are generally now about knee-deep.

They feared levels will drop further if Zodiac gains consent to build a bottling factory over the road.

Louis Rawnsley and Mary Mason on 17 Sep 2017
Good luck with all the wonderful work - we would like to help in any way we can - kia kaha!
$50

Created by, and paying to a verified bank account of, Whatitiri Māori Reserve (Charity)
Registered Charity
A Registered Charity has legal recognition under the Charities Act 2005.
Tax credit
Donations of over $5 are eligible for a New Zealand charitable giving tax credit.
Page Moderated
The page has been checked by our team to make sure it complies with our terms and conditions.

Want to get in touch with Whatitiri Māori Reserve?