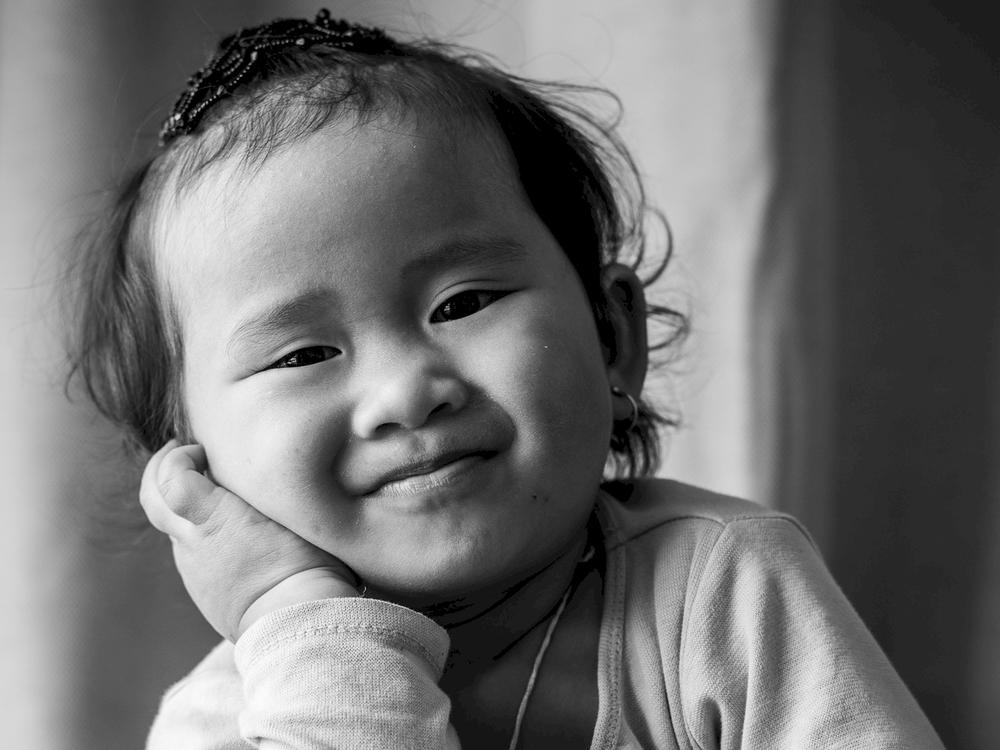 $1,845 donated
Given by 27 generous donors in one year
Share Closed

Now, more than ever, we need to dispel myths around welcoming refugees to New Zealand.These gorgeous portraits will start that conversation.

If seeking asylum is having your life pulled up by its roots, then being transplanted to New Zealand soil as a refugee is its regeneration--in all its difficult beauty.

How do you dispel myths and dissipate fears around asylum seekers and refugees in New Zealand—something that’s needed now more than ever? Moreover, how do you honour the rich contribution to this country of the incredibly diverse individuals behind the word ‘refugee’?

These gorgeous two-metre tall portraits by renowned photographer Alistair Guthrie, and the curated public conversations that will surround them, honour the individual behind that label.

Funds for Transplanted: Refugee Portraits of New Zealand will go into printing these stunning large-scale prints, the accompanying text, and travel expenses for the exhibit to tour the country, with the initial launch in Auckland. Public talks will accompany the exhibit in each city. Guest speakers will discuss our rapidly changing situation in New Zealand and the world, with refugees invited to tell their stories and offer their perspectives on the issues at hand.

He has been a featured artist at John Leach Gallery, now Gow Langsford, and most recently was given a fifty-page retrospective of his career in F11 photography magazine. He has also been the recipient of the prestigious Brian Blake Memorial prize. His work can be seen on his website at: http://www.alistairguthrie.com

Tracey Barnett has been a contributing columnist and commentator for The New Zealand Herald, The Sunday Star Times, TVNZ and TV3, among others. She is the author of The Quiet War on Asylum, a concise introduction to asylum issues in New Zealand and Australia, published by Bridget Williams Books.

She is also the creator of the asylum awareness campaign, 'We Are Better Than That' and most recently, 'WagePeaceNZ', an educational initiative to raise awareness about refugee issues in New Zealand. She has argued extensively in the media against detention of asylum arrivals, particularly offshore, and has worked to see more refugees welcomed against today’s contentious political backdrop.

She has sat on the board of the Asylum Seeker Support Trust and is currently on the Refugee Council of New Zealand. Her work can be found on her website at: http://www.traceybarnett.co.nz

WagePeaceNZ was begun by columnist and author Tracey Barnett in 2015 as an initiative to educate New Zealanders about the rapidly changing issues surrounding asylum and refugees in this country, our region, and the world.

For those who would like a quick and easy way to learn more about the issues at hand, WagePeaceNZ hosts a Facebook page that shares media links to keep you up to date. 'Like' us at WagePeaceNZ: https://www.facebook.com/wagepeacenz/ 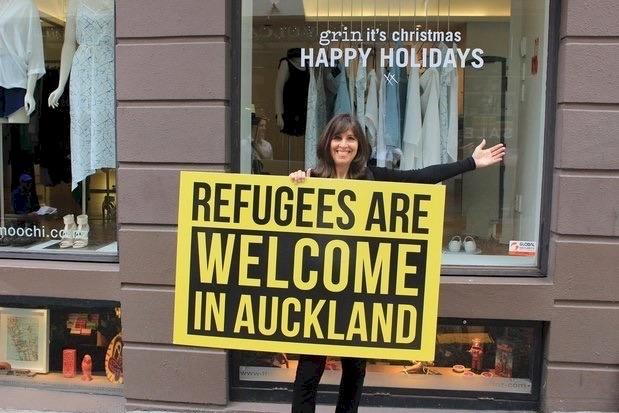 Ta-dum, we've begun. $505 dollars, a nice start indeed. If you think of it, kindly share this on Facebook or even a quick email to friends today. And if you don't think of it--then I still wish you a damned fine day, with extraordinary parking powers. You have supported a very good thing. Thanks again, Tracey

Created by, and paying to a verified bank account of, WagePeaceNZ (Group)
Page Moderated
The page has been checked by our team to make sure it complies with our terms and conditions.

Want to get in touch with WagePeaceNZ?