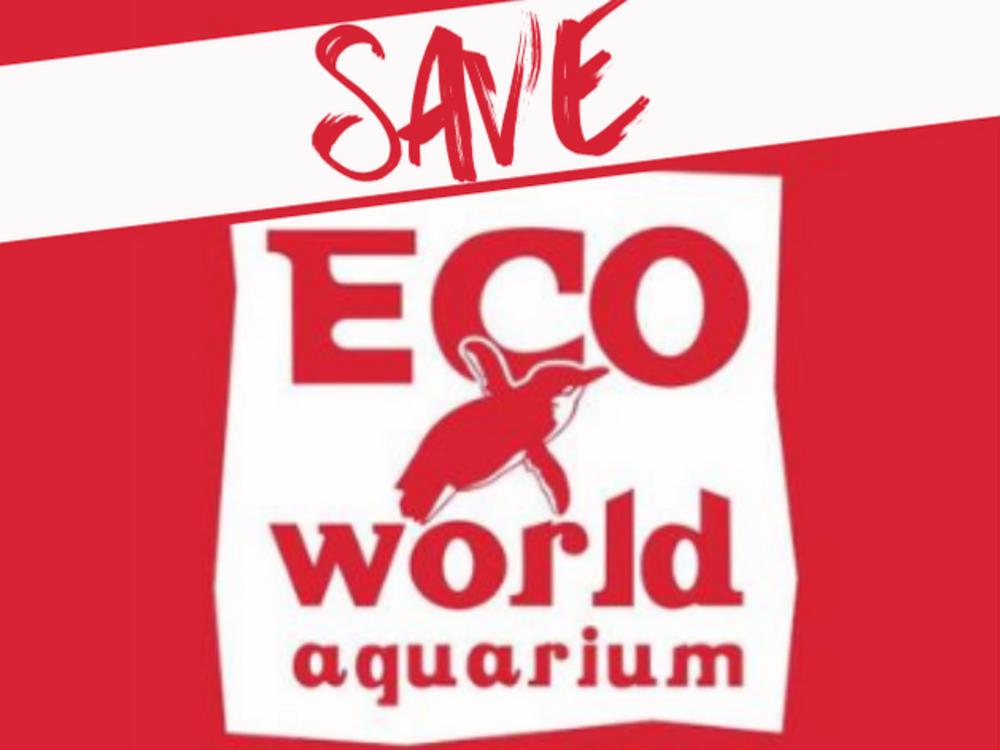 In what is believed to be a world first, Picton’s EcoWorld Aquarium & Wildlife Rehabilitation Centre will be forced to close.

In what is believed to be a world first, Picton’s EcoWorld Aquarium & Wildlife Rehabilitation Centre will be forced to close and as a result, potentially euthanise some if its resident native animals should they not be rehomed.

- Ordered EcoWorld to clear out its wholly own freehold premises

- Offered EcoWorld the nominal sum of $75,000 for its multi million dollar, purpose-built aquarium on the condition that EcoWorld kept all of these termination arrangements secret.

EcoWorld is Marlborough’s most visited paid for visitor experience with 51,000 visitors a year, including 36,000 children and is thriving in these Covid times. EcoWorld has been operating for 19 years and brings about $4.75 million annually in visitor spend into Marlborough’s economy.

“Its absolutely unbelievable. It’s gut wrenching. I am numb. Why this change of heart by Port Marlborough, at such short notice and in Covid times? The animals can’t be released, they are our friends, they can’t fend for themselves and are the innocent victims of Port Marlborough’s some-what cold and callous approach. And why, for what purpose? Is there no alternative?

It’s very upsetting that there is not an element of recognition of EcoWorld’s key role and its ongoing contribution to the local economy, tourism, education, conservation, communities. EcoWorld is thriving in these challenging Covid times with revenue at 129% of pre Covid 2019. It is a very significant Marlborough asset. We are proudly Marlborough’s most visited paid for visitor experience. But this forced closure is unbelievable. Why?”

- EcoWorld is Marlborough’s most visited paid for tourist experience. More than 1.1 million visitors, including 706,000 children, have visited EcoWorld since it opened in 2002.

- EcoWorld has employed 102 graduates (mostly science) in fully paid internships since 2002 giving them invaluable work experience that they would frankly struggle to find elsewhere.

EcoWorld is privately-owned, self-supporting, financially sustainable, has no debt and owns all its own assets except the land under its building. EcoWorld does not ask for or receive handouts from third parties. It is a true regenerative social enterprise.

Reuhman said, “EcoWorld’s lawyer and I met with Marlborough Council on 24 May. They have said that the Council would not help stop this. They said it was a simple lease matter between EcoWorld and Port Marlborough. The Council did not seem at all interested about the wellbeing of the native animals, ignored the importance of EcoWorld’s 19 year continuing contribution to the Picton and Marlborough society and economies and denied any knowledge of Port Marlborough’s plans for EcoWorld’s building to be converted into Port Marlborough’s temporary offices.

Marlborough District Council saw fit to neither influence or use other available mechanisms it has to change Port Marlborough’s approach in this.

It is a huge loss, for the community, for all the groups and Iwi we collaboratively work with, the graduate interns and for Marlborough’s tourism industry. And for the injured and sick native wild animals at the top of the South Island. Everyone misses out.

This is a David and Goliath battle. We are fighting a blunt, cold, heartless, legal approach for a very small piece of land, just 48 metres by 18 metres, that means so much to so many people.

We are now going all out to save the animals and save EcoWorld Aquarium and Picton Cinemas. We have an online petition and are crowdfunding the legal costs, as all EcoWorld’s surplus funds go back in the enterprise.

I have engaged Wellington lawyer, David Greenslade, and barrister, John Chisnall, to act for EcoWorld (me, John Reuhman). As of 14th July 2021 we have incurred $37,000 in legal fees and is growing as we continue to fight. We will be filing in the High Court no later than Monday 19th July 2021.

We are determined to survive and keep thriving, bouncing forward.”

Donations received will be used to fight our case in court. If we do not reach our goal, the funds will go towards a portion of the legal fees.

Created by, and paying to a verified bank account of, EcoWorld Science Heritage and Education Trust (Charity)
Registered Charity
A Registered Charity has legal recognition under the Charities Act 2005.
Tax credit
Donations of over $5 are eligible for a New Zealand charitable giving tax credit.
Page Moderated
The page has been checked by our team to make sure it complies with our terms and conditions.

Want to get in touch with EcoWorld Science Heritage and Education Trust?