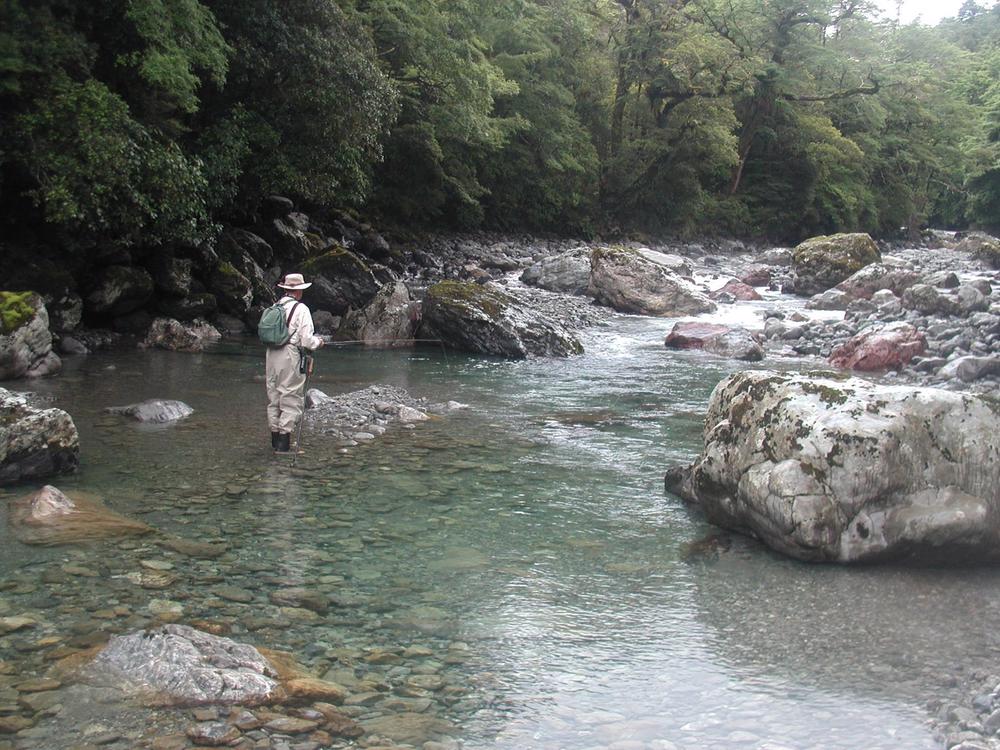 Save Fish & Game From Proposed Changes

$1,215 donated
Given by 18 generous donors in around 4 months
Share Donate

Changes are proposed to Fish and Game and the management of our freshwater fish & Game Birds. We need to mount a powerful action plan.

Changes are proposed to be made to Fish and Game, and our group is concerned this is the beginning of the end for these highly valued recreational activities.

We want to establish a fighting fund to commence immediate action in an effort to halt this.

I have a long history as a trout fisherman and guide. I was involved in the old Acclimatisation Society Councils, North Island Conservancy council and then the setting up Fish and Game (on the transitional council) , and over the years defending it from previous takeover attempts as well as stopping trout farming in the 1970's.

I have also been involved in organising teams to raise awareness, lobby and promote the views of many recreational and community interests.

We need to do this NOW not next month so your financial assistance will help us keep trout fishing and game bird hunting in NZ a sport funded and managed by its license holders.

We need a team of doers to create an urgent action plan. We believe this is urgent.

Setting up an experienced team to challenge the Governments plan, traveling around NZ building awareness,reluctantly engaging legal council if need be, producing material to inform anglers/hunters, meetings with F&G Councils and Councillors nationwide.

The F&G Review legislative changes will now not proceed.  16 August 2021

Many thanks for your kind donation towards stopping the review of Fish and Game from happening. We believe the threat of legal action was not welcome by the department or the Minister and we believe it helped slow the process to the point where they ran out of time.

After a series of letters between myself and the Minister as well as DOC it became obvious that time was going to be a factor in getting legislation into parliament before the F&G elections of next November. Fortunately for us the Ministers department did follow up on OIA requests I had made that included advice from the Department to the minister which allowed us to focus more clearly on the minister herself and question the Departments advice. The May 2021 OIA's to DOC which initially they said could not be released finally were at the end of July again exposing their advice as totally biased and influenced by outside groups.

The good news is that the minister has now written informing that there is no parliamentary timetable to bring in the legislative changes required and that the Minister will not be pursuing this course. She is allowing to continue some of the opportunities to internally restructure and strengthen governance practices which I think many of us felt were justifiable.

On the position of reducing the number of regions the Minister is of the opinion there is widespread support from the regions however this needs more consultation.

So effectively there will be no government appointed boards / chairman's or councils and the November erections will go ahead as planned with Councillors appointed for three years. Effectively calling a halt to the draconian parts of the review that we mostly objected to.

This has been a major win for those license holders who stood up and I want to thank every one of you for your generous support which allowed us to have an important influence on the final outcome.

Murray Christensen on 03 Jul 2021
I’m realistic I out the likelihood of success going against stacked odds but we have to try. Stick it to them.
$100

Shaun Brown on 22 Jun 2021
Save our culture and heritage for future generations!
$100

Created by, and paying to a verified bank account of, Alan Simmons
Page Moderated
The page has been checked by our team to make sure it complies with our terms and conditions.

Want to get in touch with Alan Simmons?