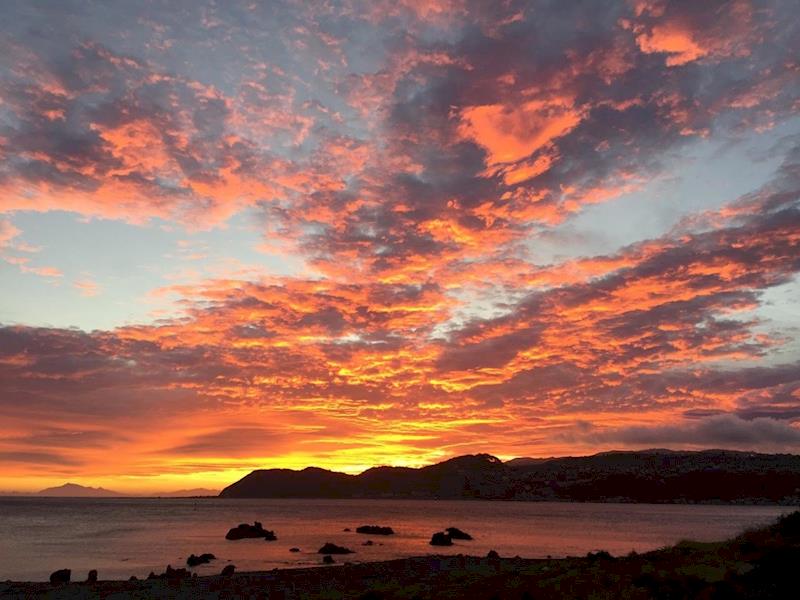 $4,280 donated
Given by 55 generous donors in over a year
Closed

In an era of rapid climate change, fossil fuel divestment and rising sea levels, this proposal is short-sighted and environmentally irresponsible.

It's also a huge ripoff. WIAL is embarking on this proposal, despite opposition from airlines, the government and credible economists, in the hopes of expanding its asset base. It is basically getting Wellington ratepayers to foot the bill so it can privatise the profits and hike up fares for everyone. If this proposal goes ahead, it will be a giant example of corporate welfare. Our City Councillors will be gambling with our money without getting their facts straight.

This proposal simply doesn’t stack up:

- the pilots say it is unsafe to fly here long-haul, without extending it much further which would be prohibitively expensive and fill in all of Moa Point

- all economists that looked at the airport’s numbers say that the benefits will likely be NEGATIVE, and we’d get much more bang for our buck if we used the $150m of ratepayer money on making Wellington a more attractive and liveable city, or even if we’d just invest it in the bank.

- if you don't want Wellington's traffic completely clogged up by huge numbers of truck movements for years during the construction period, and

- if you don't want to pour your cash into Infratil's pockets making all of our airfares more expensive, and

- if you think our marine and coastal environment, including Lyall Bay's surf, needs protection from developers and that we should be more smart about climate change,

then please donate to help us stop this foolish project. It’s going to be nothing but an expensive White Elephant despoiling our taonga, the South Coast.

The money donated will be used on experts and lawyers to oppose the runway extension proposal in the Environment Court.

I am part of a coalition of individuals and groups opposed to the proposed Wellington Airport runway extension.

Guardians of the Bays is a broad-based residents’ group opposed to the proposal to extend the runway at Wellington International Airport (WIAL). We do not believe in corporate welfare for a multi-national billion-dollar company, who themselves say that the extension is not economic. We do believe that the social, cultural and environmental costs the extension would impose on Wellington residents and the South Coast and its users are too high.

Posted by: Guardians of the Bays

Opposition to the proposed runway extension is growing if attendance at the recent Guardians of the Bays information evening is anything to go by. A diverse range of groups, from business, community, recreational and environmental organisations are asking questions to peel away the public relations spin around the ill-conceived, expensive airport extension proposal.

Groups as diverse as Forest & Bird; various Residents’ Associations; Wellington businesses; Save the Basin; the Surfbreak Protection Society; Hue te Taka Society; OraTaiao: The NZ Climate & Health Council; the Wellington Underwater Club; 350.org and the Green Party, to name a few, were represented at last week’s meeting. It quickly became clear that everyone present was deeply concerned at the spin being put out by the airport company, and the potential cost it will have to ratepayers and taxpayers, and of course to the beautiful Wellington south coast.

The meeting was MCed by Bishop Richard Randerson, who has national standing for his work in faith-based and place-based communities. He made it clear that an airport extension does not make Wellington more progressive, particularly when the ratepayers and taxpayers are being asked to subsidise one of New Zealand’s wealthiest companies.

Dr Sea Rotmann, co-Chair of the Guardians of The Bays, outlined the group’s main areas of opposition in her presentation, which you can see on the Guardians of the Bays website at http://guardiansofthebays.org.nz/blog-more-and-more-wellingtonians-are-becoming-concerned-about-the-proposed-airport-extension

Jan Maddock on 03 Dec 2017
We are totally opposed to the airport extension. Justin Lester I will never vote for you again or any Councillor who supports this environmentally and financially disastrous project. Shame on you Wellington City Council.
$25

Created by, and paying to a verified bank account of, Guardians of the Bays (Charity)
Page Moderated The page has been checked by our team to make sure it complies with our terms and conditions.

Want to get in touch with Guardians of the Bays?