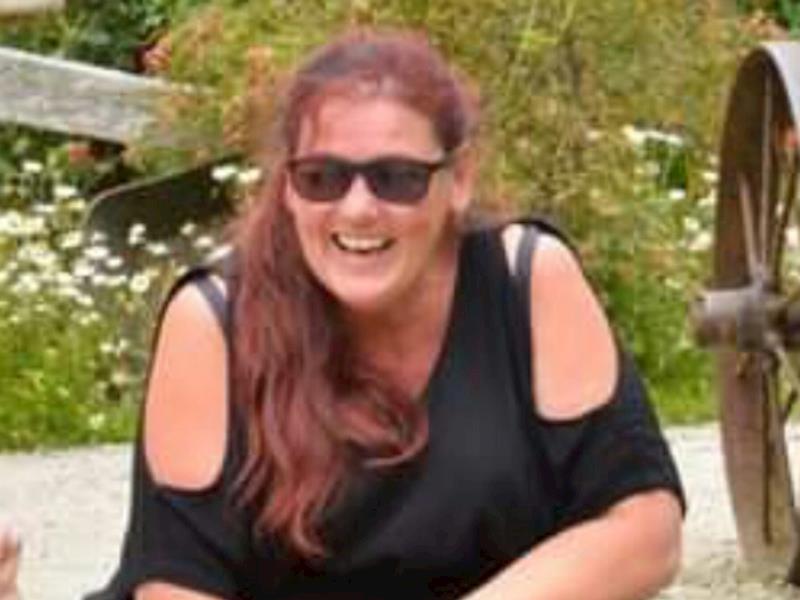 I want to raise money for my sister as she faces a tough cancer treatment battle to extend her life.

My sister Lesley went to the doctor on Friday 6th March 2020 with a pain in her side. Her GP rang that afternoon and told her to go to A&E

She was told at 7pm that night it looked like she probably had cancer.

She spent the weekend in hospital, on the Monday they did more testing. They sent her home Monday afternoon .

On Tuesday she was told she had cancer in her colon and liver. A week later she had a biopsy.

Finally a week ago she was told......on the phone....she had stage 4 colon cancer that has spread to her liver.

She has been told chemo therapy in tablet form so she doesn't have to go into hospital is the treatment plan.

Looking ahead she has been told there is no cure and treatment is a life extending measure only.

Lesley has just turned 52. Shes married to Rick and lives in Blenheim. She has 3 children aged 30, 27 and 16 and a 5 year Grand daughter.

Myself, my family and my mum and brother all live in the Wellington region.

I want to raise money for Lesley so she doesn't have to worry every week if there will be enough money as she looks ahead.

I want her husband to feel it's ok to take time off work if he needs to take her to appointments or just be with her.

And I want her to be able to have one less thing to worry about as we as a family face whatever the future brings us.

I am Lesley Nelson's sister. I'm hoping to raise some money for her and her family so they don't need to worry about finances when her husband needs to take time off work to be with her.

The money used will be used for rent, doctors bills, household bills and used to cover her husbands wages when he has to stay home to be with her and has no leave left owing to him. 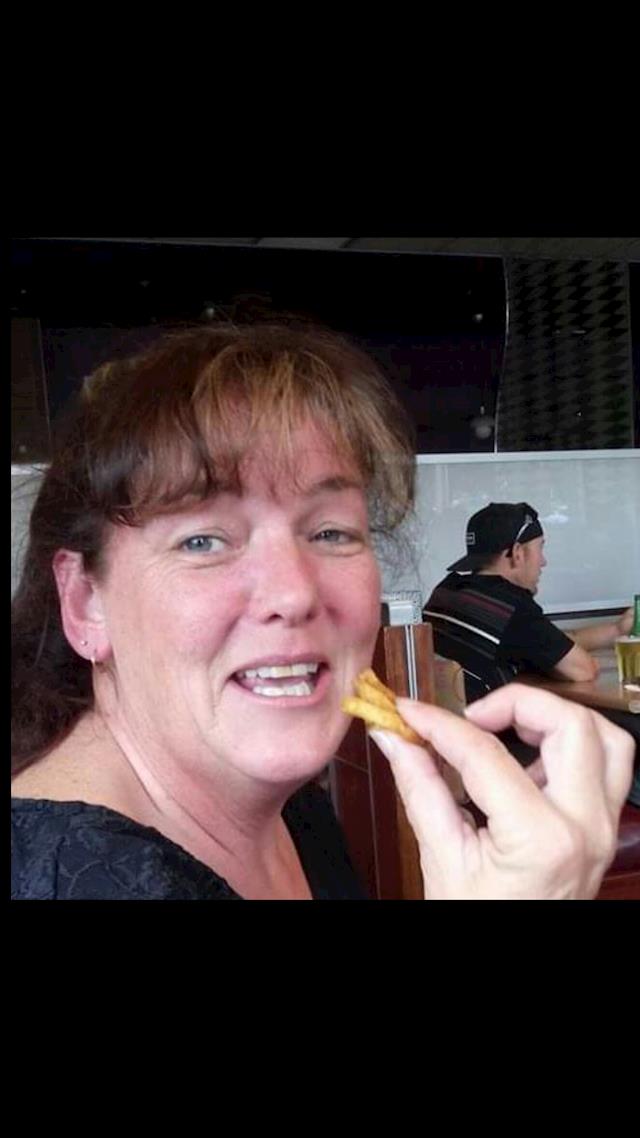 I would like to thank everyone who contributed to the givealittle page for my sister Lesley Nelson.

Sadly we lost Lesley last week on July 7th but she was touched by everyone's generosity as am I.

Paying to a verified bank account of Ricky Nelson
Page Moderated The page has been checked by our team to make sure it complies with our terms and conditions.