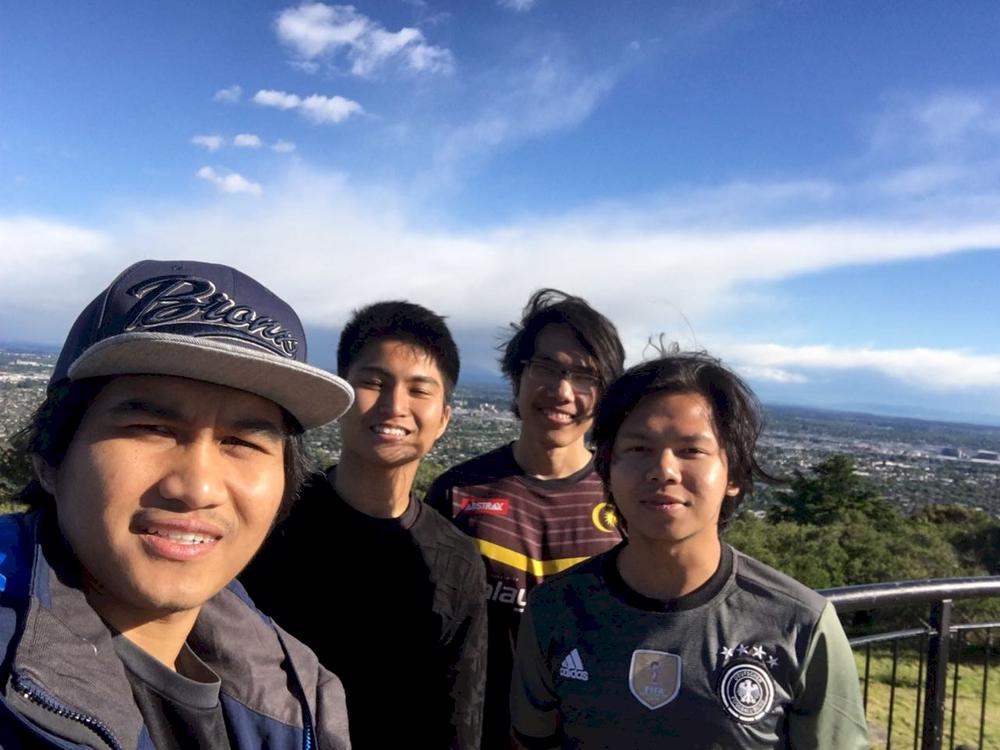 More pictures in the gallery.

We collided with a Toyota Camry Altise. It happened as the Toyota, which was driven at a high speed, crashed into our car at a junction. The crash caused our car to spin 360, which resulted in fatal damage to both vehicles. Unfortunately, there was another car on the other side of the road that was also damaged during the collision.

Thank goodness that no life casualty occur. However, I suffered from some bruises all over and had a severe neck injury which causes an impairment to my senses.

From what the officer that was in-charge said, I was charged NZ$150 due to fail to give way to the Toyota. But at the same time, he said that the Toyota was driven at a high speed although the traffic light had already turned orange. However, there was no evidence to prove that statement as the collision happened in the blind spot of the traffic light camera. The only proof that the camera can provide was, our car turning right.

I can't afford to cover up all the cost for the damages and the medical fess. This is because both cars were considered a total loss and also were not insured. Expecting the worst case scenario, the estimated cost that we incurred is around NZ$10,000. The fund gained from this campaign will be used to pay off the damages and to compensate the loss that we incurred.

The allowance provided by our sponsor is used for living cost here. This includes basic necessities such as expenses to pay the rent, for foods, to buy books and paying bills. There are no sufficient fund that could be used to pay the loss. The packed study schedules and a high level of commitment required for the studies, making a part time job a last resort. Also to consider how hard it is to get employed considering a short time that we've been here. Nonetheless, as how things turned out, there is no other choice.

Due to the budget constraint, having a fundraising would be our only ray of hope to help us to solve this crisis. We do not reach out to all of you for no reason, other than to ask for your empathy. It will not just help us clear the bills, but it is a lot more meaningful than that. Helping us is not only about paying the loss, it also proves that the world can show their kindness. Honestly, this fundraising meant a lot to us, as it is the only way to fix the problem.

Thank you so much for reading this and thank you in advance for your donation. Have a good day everyone, and take care in no matter what you do. Bad things happened in a way that none can expect.We know that some of you didn't even know us, but we will surely pray for your well-being.

We would like to express our utmost gratitude for aiding us through out this whole mess that we'd involved in.

We are relieved to say that we finally have all the financial support that we need. Many thanks to generous donors that help us financially, endless supports from family and dear friends that pull us up when we were down, those who help us spread the words about the fundraising page and also friends who help us finding a job to earn a few cash to save up a little to be included in the funds.

As of now, we have NZD 4,700 in total of funds from donations and savings from work. When, included with some pending salary of around $700, we will be able to pay off the costs.

Once again, we would like to thanks everyone for your helps. We couldnt find the right words to express how grateful we are. Without your help, we have no idea how things will end up.

Want to get in touch with A. Zulfiqar Kamarulzzaman?