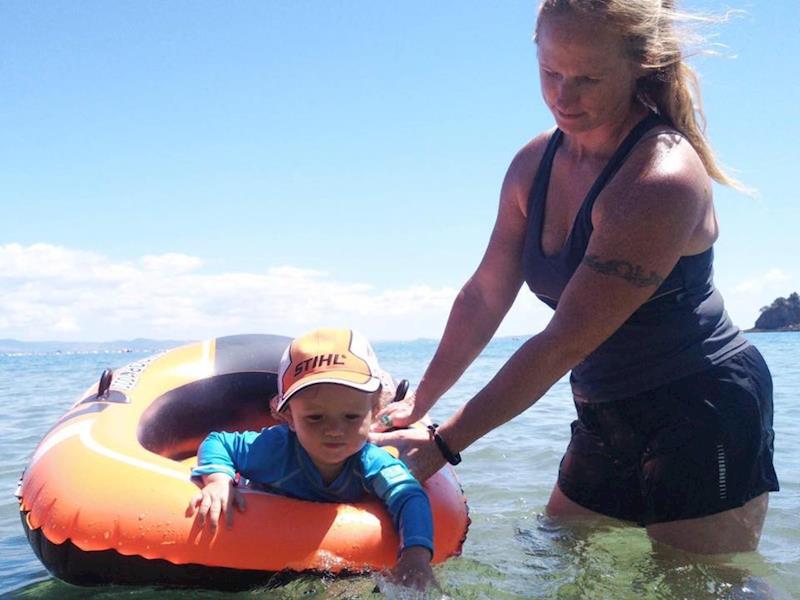 Sarah's unsuccessful battle with brain cancer has left her young family without their mum.

Sarah was a kind-hearted, loyal friend that saw the beauty and goodness in all things. As a single mother, her 4 beautiful children were her world, Daniel (25), Abbey (23), Fionn (14) and her youngest Phoenix (2). When she was diagnosed with breast cancer a year ago she made the resolution to fight it all costs so that she could be there to walk her daughter Abbey down the aisle, watch Fionn grow into a man and most importantly be there for her youngest, Phoenix who needed his mother.

After a challenging year going through chemotherapy, radiation and numerous surgeries Sarah had been declared breast cancer-free, on her birthday in August she decided to celebrate with a well-deserved glass of wine with her family around her, she was very happy that day. Unfortunately, 4 days later she was checked into the hospital with severe headaches, the doctors came in and told her the unthinkable. She had developed metastatic brain cancer and had 3 tumours on her brain.

Sarah was told this was incurable and she should start thinking about Palliative care however she refused to give up, she had too much to live for. After pleading her case she went through neurosurgery and was awaiting radiation when she was diagnosed with Leptomeningeal Carcinomatosis, a very rare complication of brain cancer that was terminal. The doctors informed the family that Sarah would pass within the day but Sarah held on for a week, a true testament to her strength and her will to live.

Abbey, her daughter has willingly stepped up as per her mum's wishes and taken guardianship of her youngest brother Phoenix and will be raising him. We’ve started this page to support her and Phoenix as well for all the costs that she had not expected for while she was at the stage in life where she was building for her future. Her willingness to take on this role speaks volumes about her character and strength her mother has instilled in her.

To support Sarah's 23-year daughter with the unexpected cost of looking after her 2 year old brother.

Guest Donor on 10 Nov 2020
Our thoughts are with your family in this difficult time.
$50

Paying to a verified bank account of Abbey Steele
Page Moderated The page has been checked by our team to make sure it complies with our terms and conditions.

Want to get in touch with Cathy Woolams?