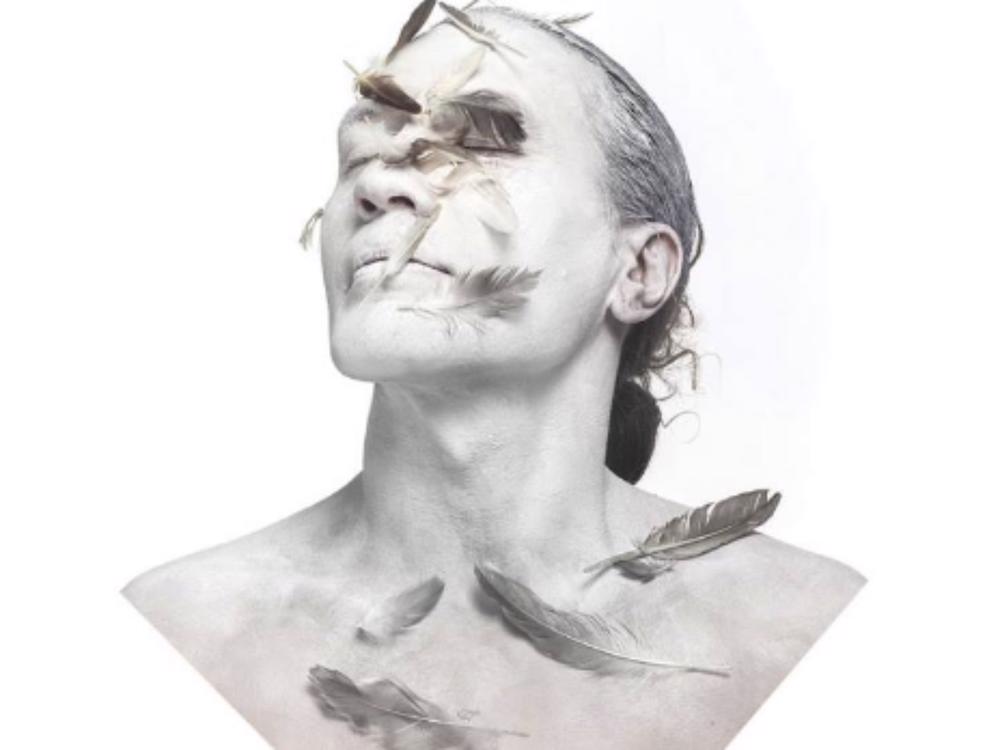 Rodney Bell and the production team at Movement of the Human have been fortunate to receive Creative NZ funding to tour the award winning Meremere throughout Aotearoa. Meremere is an autobiographical work featuring integrated dancer Rodney Bell. The tour includes visiting Marae, Prisons and other unusual locations - places that cannot often access quality live performance - as well as main centers: Auckland, Christchurch, Wellington and Rotorua. During the tour we will hold workshops in a number of prisons across the country. Making dance and performance accessible to everyone is what drives us.

Meremere has also resulted in two new international commissions featuring Rodney. The Commonwealth Festival 2018 in April in the Gold Coast and a duet for the inaugural integrated arts festival True Colours in Singapore in March 2018. We are ecstatic to have the commissions and the support of Creative New Zealand however we have a shortfall of $36K across all three projects. We are applying to as many grants as we can. Assuming we are successful in those applications we will still need to raise $20K through donations/crowd funding. This is why we have started our givealittle page.

Any donation of any amount will be a huge help.

Please also forward this information on to anyone who may want to support us.

Rodney and Malia Johnson met while dancing together with Touch Compass Dance Trust in 1999. They reunited in 2015 and embarked on creating Meremere, which premiered at Tempo Dance Festival 2017 to high acclaim. Meremere celebrates diversity and focuses on Rodney’s journey back to Aotearoa after both a career in dance and several years of homelessness in America. It is a stunning visual work with extraordinary audiovisual design by Rowan Pierce and live music from Eden Mulholland. It reveals Rodney’s journey as an artist. It is funny, humble and compelling. It will inspire and engage with a wide range of audiences. We are looking forward to sharing Meremere to people across Aotearoa and thrilled Rodney has the opportunity to represent New Zealand at the Commonwealth Arts Festival in April and True Colours in Singapore in March and hope you can help us get him there.

I am Māori, of Ngāti Maniapoto descent from Te Kuiti, Te Ika a Maui (North Island), Aotearoa and a performing artist with a disability.

At the age of 20, I acquired my disability as the result of a motorcycle accident. It was 1991. Although I was the only one injured, the circumstances around my accident had consequences, and impacted on my family and friends. I was paralysed, with no control from my chest down, and had other associated injuries. I spent a year in the Auckland Spinal Rehabilitation Unit.

Rodney BellBy discovering new ways of being physical in the early stages of rehabilitation, wheelchair basketball became an important part of my life. I represented New Zealand and competed internationally.

And then dance came into my life. The seed of dance was planted in me by Catherine Chappell, known in Aotearoa for her pioneering work with both inclusive dance and contact improvisation.

In 1997 I became a founding member of Touch Compass Dance Trust. Dancing with Touch Compass, I entered a new realm of movement and possibilities. My dance journey would not have been so successful without Catherine and her belief in me.

I attended a Dance Summer Intensive in Seattle with AXIS Dance Company, an internationally renowned, physically integrated dance company in Oakland, California. AXIS invited me back in 2007 to become one of their principle dancers.

I spent five years with AXIS. When my contract with AXIS expired in 2012, I wasn't in a financial position to return to Aotearoa and ended up homeless in San Francisco.

I spent three years homeless on the streets of San Francisco. It wasn’t easy but mentally, I was always positive. I was determined to take on this experience, which would define my future and who I am now. My lived experience up to this point – my cultural upbringing, physical stamina from all my years dancing, my open mind and heart – played an integral part in surviving the streets of San Francisco.

In 2015, I was able to return to Aotearoa and bring all my experiences home to pass on through performances, teaching and supporting disability support organisations in Aotearoa.

My performance is an accumulation of many layers: my disability, my Māori heritage, my experience on the streets, my passion for movement and connection. When I am dancing I enter a new state of being where I can connect with my self physically, mentally and spiritually. From that place I can bring awareness about what is important to me through performance.

2. What I’ve achieved with my art

I achieved international recognition as a performing artist with a disability and as an ambassador for Aotearoa. I’ve received numerous awards, both nationally and internationally.

In San Francisco, I received an Isadora Duncan Dance Award in 2008 for an ensemble performance with Sonsherée Giles titled To Color Me Different, performed under AXIS Dance Company and choreographed by Alex Ketley (Artistic Director of The Foundry).

In 2016, I was the recipient of the Attitude Artistic Achievement Award and in the same year, I appeared in the dance film Tango Body – A Love Story, in collaboration with Chelsea Eng, San Francisco.

Over 2016 and 2017, I am performing Meremere, an autobiographical work in collaboration with Movement of the Human (MOTH) under the artistic direction of Malia Johnston. Thanks to funding from Creative New Zealand, we’re doing a national tour, in which we also plan to include performances on marae and in prisons.

I’ve worked with internationally renowned companies in the United States but what I am most proud of is the fact that I brought attention to performers with disabilities and showed the world my heritage from Aotearoa.

3. What I want to achieve with my art

I want to bring my experience to Aotearoa to support the arts and make the arts more accessible to everyone here. I want to create spaces to collaborate with artists and different artforms and develop high-quality work.

I feel I have achieved a lot of my ambitions through my latest work Meremere. It brings all my life experience to the stage: my Māori culture, my disability and being homeless. I want to help remove the clouds that hang over these three things in Aotearoa.

4. Who I am interested in working with on art projects

I came back to New Zealand wanting to share my experience and my passion, so working with and empowering others is something that really inspires me.

Malia Johnston, from Movement of the Human (MOTH), directed and produced Meremere. I would love to develop further projects with Malia and MOTH, and other disabled artists and performers.

At this point of my career, I prefer quality over quantity. But if the opportunity arises, I am here. I came back with the idea to share, to connect and be part of something I love. I am sure there are good things coming for the future.

I am managing the Meremere Tour alongside Producer Romola Lang. I am keen for Rodney to succeed on this tour, for the production to have the correct financial support and for Rodney to be able to share his story with a range of people across communities including the disability and access affected communities.

The Funds will be used to help cover a shortfall in our funding and will directly pay for accessible accomodation, accessible transportation and hiring of accessible rehearsal spaces. We will also use the funds to top up Rodneys fee for his performances.

Rodney is an invited Key Artist at the Singapore True Colours festival next week. Dancing alongside of Brydie Colquhoun. From March 22-25 Singapore will play host to True Colours Festival – the Asia Pacific Celebration of Artistes with Disabilities. Some 20 exceptionally talented artistes and troupes will converge in Singapore for what will be the first and largest gathering of artistes with disabilities to perform in an event in the Asia-Pacific region.

Created by, and paying to a verified bank account of, Rifleman Productions Ltd (Business) on behalf of Rodney Bell and the production crew for MEREMERE
Page Moderated
The page has been checked by our team to make sure it complies with our terms and conditions.

Want to get in touch with Rifleman Productions Ltd?