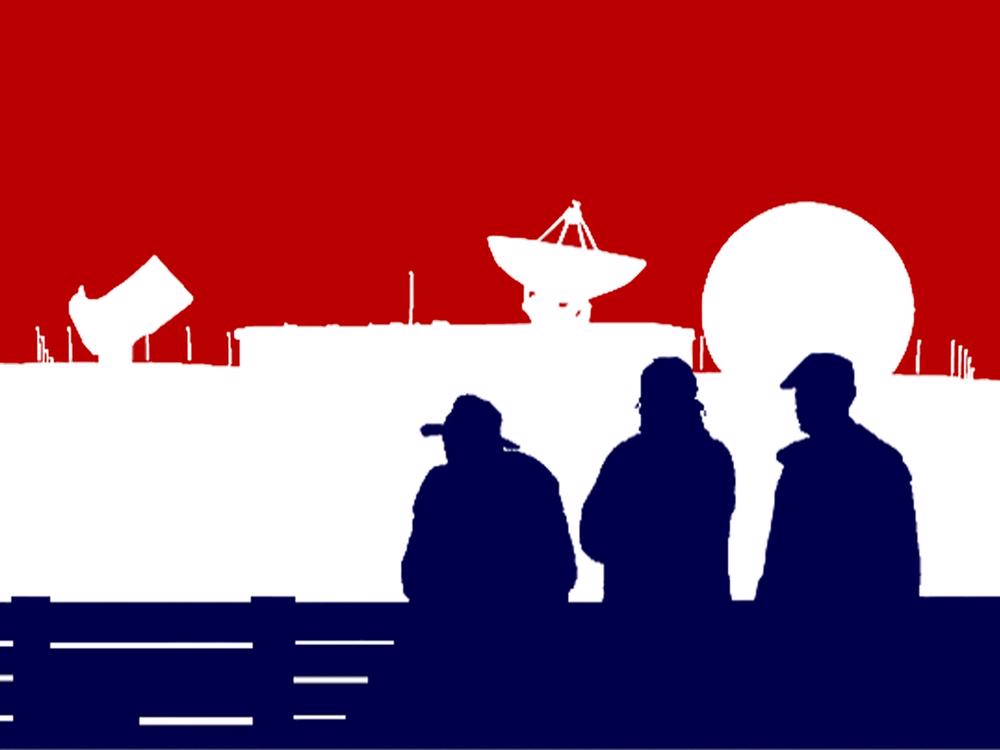 Through the story of the Waihopai 3, New Zealand's role in the global Five Eyes spy alliance is examined.

A teacher, farmer and priest break into the Waihopai spy base deflating a giant radome in an act of disarmament, against New Zealand’s role in the US-led War on Terror. A millionaire internet mogul and alleged copyright pirate fights extradition to the US only to discover he was illegally spied on by the same shadowy agency that runs the base, on behalf of the American FBI. With the rise of the surveillance state in the digital age, new battle lines are drawn in new territories, and the enemy is sought out closer to home.

Nicky Hager, Paul Buchanan, Murray Horton, the Waihopai 3 and others.

• Filming began in 2008, around the Waihopai Ploughshares action, and has continued since as local and international events reveal more to the story of the Five Eyes alliance.

• Editing began mid-2014 and will hopefully be completed in time for a release later this year.

• The funds will enable us to work full-time on the edit and cover key post-production costs, such as score composition and archive transfers.

• Your donation is eligible for a tax credit - we are a registered charitable trust.

• Donors will receive a thank you credit at the end of the film.

• You may also donate anonymously.

The Community Media Trust aims to undertake, assist and foster the production, distribution and exhibition of educational, artistic and public service videos, films, documentaries, television programmes and productions in other media. It also aims to train and assist in the training of workers in the fields of video, film, television and related media.

Dear friends and supporters, because of YOU ALL we are now able to complete the edit of The 5th Eye! We have been floored by your generosity and buoyed by your kind messages of support. Although we didn't quite get to the goal, the huge $17, 635 that was raised will see us through. It's great to have you with us on this journey - we hope to see you at a screening of The 5th Eye soon!

Created by, and paying to a verified bank account of, Community Media Trust (Charity)
Registered Charity
A Registered Charity has legal recognition under the Charities Act 2005.
Tax credit
Donations of over $5 are eligible for a New Zealand charitable giving tax credit.
Page Moderated
The page has been checked by our team to make sure it complies with our terms and conditions. 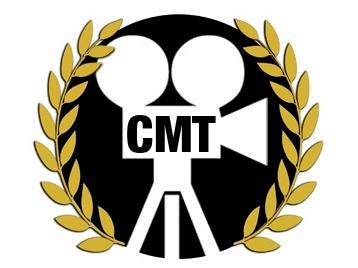 Want to get in touch with Community Media Trust?