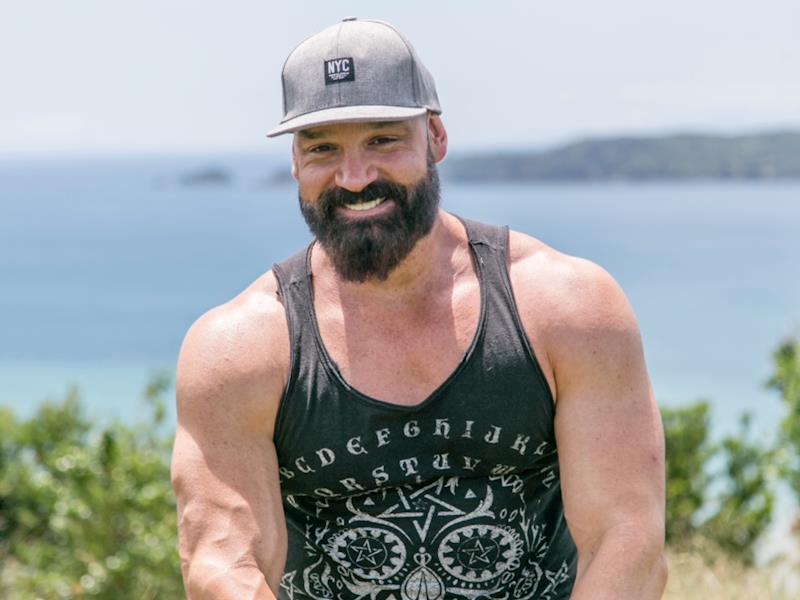 Given by 624 generous donors in around 3 months

Jason “Levi” Holley, a health nut who trains daily has been struck down with a terrible disease and needs your help.

Levi Holley is a loving friend, family member and coach to many people. Just 3 months ago the normally healthy, fitness and sports minded 44yr old started feeling pain down one side of his body. A doctors appointment and blood test showed something was up but little did he know exactly what was about to hit him. Symptoms quickly worsened, a trip to the emergency department gave him the news no one wants to hear. A CT scan of his head showed he had inoperable brain cancer. A tumour right in the middle of his brain.

Over the years he has given his time and skills away freely. Volunteering as a coach and trainer from the early age of 18. A regular at charity events, fundraising for a number of organizations and more recently sponsoring amateur athletes who are self funded representing New Zealand. Even in disguise he is doing his best to help others. Levi wears his Batman costume to charity events and children’s birthdays making children’s wishes come true.

For years he has opened his home up to coach both individuals and teams asking nothing in return. Now it’s time for us to come together and help this amazing man out.

New Zealand’s medical profession is highly regarded but lacks in advanced treatment. Levi is starting both chemotherapy and radiation in the coming weeks but we are looking outside of New Zealand for more options.

Australia has an advanced device called a “Gamma Knife” that can treat brain tumours that isn’t available in New Zealand. There are also treatments available in America, Canada and Europe that are a possibility. No procedure is off the table.

Levi is selling his car, possessions and even his prized Batman costume to fund his treatment. But he needs your help.

Please give generously so we can give Levi the best possible chance at surviving this terrible disease.

Funds go towards treatments for Levi’s brain tumor. We don’t want a lack of funds to result in Levi’s death.

To our family, friends and strangers around the globe, thank you.

Paying to a verified bank account of Jason “Levi” Holley
Page Moderated The page has been checked by our team to make sure it complies with our terms and conditions.

Given by 624 generous donors in around 3 months