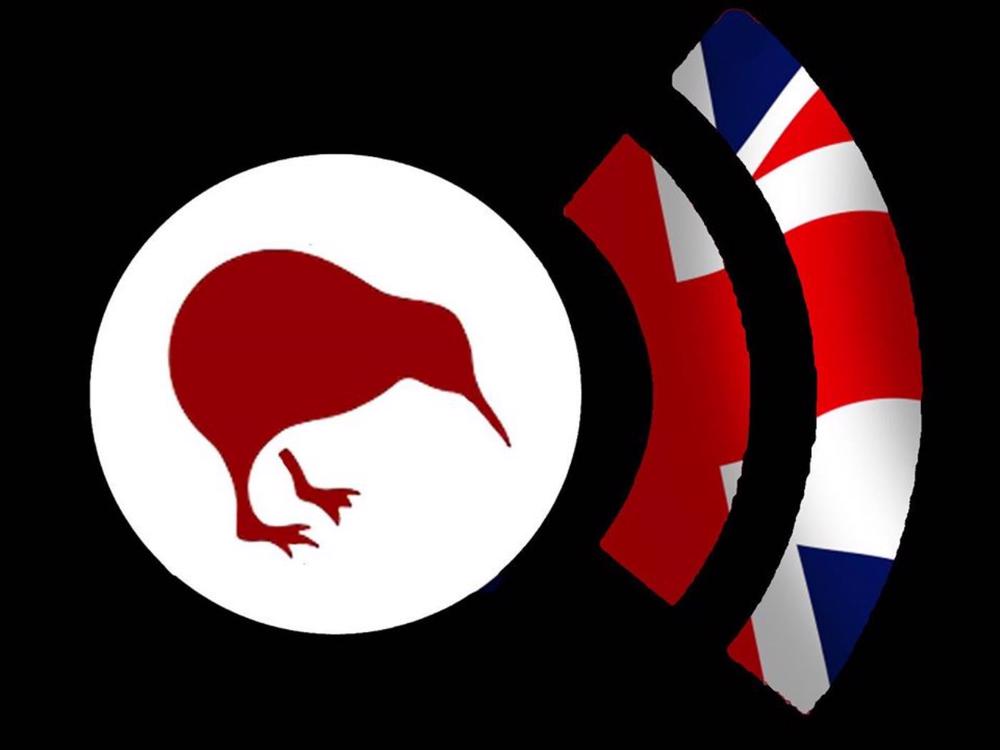 The Wings Over Britain Show

The Wings Over Britain series, talking with key people in the UK aviation preservation scene, and the Kiwis who flew in the RAF in WWII

The Wings Over New Zealand Show will be heading to the UK in June 2020, to record a special sub-series entitled "Wings Over Britain". This will be in a similar style to the 2015 "Wings Over Australia" sub-series, and will involve show host Dave Homewood travelling around the aviation museums, warbird collections, war memorials and airshows recording interviews with interesting people along the way.

Dave plans to interview pilots, veterans, museum curators, historians, and others involved in the aviation scene in Britain, and whilst he'll be unfolding their stories and the history of their particular areas of interest, a key focus of the tour and series will be on remembering the New Zealand contribution to the air defence of Britain in WWII, as well as in WWI and even the present day. There are so many great stories to be told, and so many episodes just waiting to be recorded.

During WWII New Zealand aircrew members served in RAF Fighter Command, Bomber Command, Coastal Command, Transport Command, Ferry Command, Training Command, the Royal Navy Fleet Air Arm, and many other key roles. It is said that at least one New Zealand served on every operational squadron of the RAF during WWII, and it's a fact that by 1945 one in every four aircrew members of the Fleet Air Arm were Kiwis. The New Zealanders served in big numbers in the Battle of France, and were the largest number of non-British aircrew serving in the crucial defence of Britain in the Summer of 1940. Next year marks the 80th Anniversary of that battle, so the Kiwi contribution will be covered in WOB.

As a bonus, on the way back from Britain Dave will also be attending the world famous EAA Airventure airshow at Oshkosh, Wisconsin, so there will also be the Wings Over Oshkosh episodes from there too, hopefully.

It's planned that the Wings Over Britain and the Wings Over Oshkosh sub-series's will be a mix of both audio podcasts and short films. They will be released through the Wings Over New Zealand Show site subsequent to the tour.

To make this series happen, Dave needs your assistance. Can you please donate towards the costs of making this series, which will cover some of the costs of travelling around the UK, food and accommodation, and other expenses that arise. Any help will be hugely appreciated. Follow the story of the Wings Over Britain series on the Wings Over New Zealand Forum, in the General Board.

Travel costs, accommodation, food, and other costs in touring and recording the series.

If there's excess the funds will go towards future WONZ Show episodes.

If the tour is cancelled (unlikely) the funds raised will go towards the WONZ Show.

Stewart on 27 Nov 2019
Best wishes for a wonderful trip Dave, it's important that as many Kiwi stories are told to help keep their memories alive and their sacrifices remembered. I will be following with interest!
$35

Chris on 26 Nov 2019
Have a great trip and I look forward to the results. My Dad was with RNZAF 489 Coastal Command based in Dallachy Scotland and Langholm Norwich
$50

Campbell on 23 Nov 2019
The Wings Over Australia series was top drawer. Here's hoping you can repeat the dose on a grander scale.
$50

Guest Donor on 21 Nov 2019
Thank you so much for capturing warbird history. I used to speak with loads of veterans at airshows in the ninties, and always wished I had a voice recorder going.
$50

Created by, and paying to a verified bank account of, Dave Homewood
Page Moderated
The page has been checked by our team to make sure it complies with our terms and conditions.

Want to get in touch with Dave Homewood?