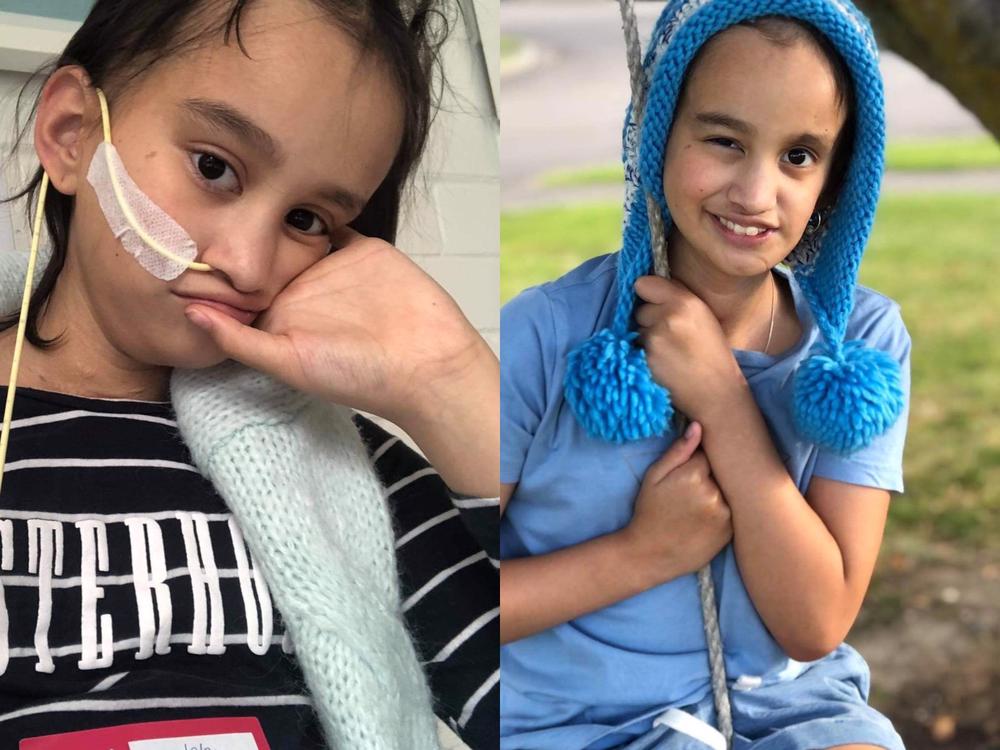 Fulfilling wishes and providing support and love to Brooklyn and whanau.

Brooklyn Ngawati is a beautiful young girl who is fighting a battle that no one deserves. Brooklyn is the eldest daughter of Freeman and Sarah Ngawati and a loving big sister to Baylee.

In March 2018, after what was initially thought to be a tooth infection, Brooklyn was diagnosed with a type of cancer called Rhabdomyosarcoma. She underwent 9 months of intense chemotherapy and 28 Radiotherapy sessions. At the end of this she was unable to get the all clear as it was too difficult to determine due to the scar tissue and the potentially dead tumor in the area. She was able to return to school in 2019 and spent a majority of the year at school.

Unfortunately in November of 2019 she relapsed. The tumor was located in the left jaw (same place as the original tumor). After 6 weeks of chemo the tumor grew another centimeter and it was determined that the only course of action was to complete a full resection.

In Jan 2020 Brooklyn underwent a 16 hour surgery in which her lower jaw, part of the upper jaw, soft palette and part of her tongue were removed, they also completed a reconstruction. It was at this time her cancer was re-diagnosed as Schlerosing Rhabdomyosarcom, a much more difficult and rarer form of Rhabdo. She spent 2 months in Starship Hospital with her jaw wired closed then completed another 4 months of the worst chemo yet! Following this chemo she underwent 12 months of maintenance chemo daily at home. This chemo ended in June 2021.

In Sept 2021 (just last week) a chest scan showed relapse disease. Her cancer has metastasised to her lungs and pelvis.

While Brooklyn has started on low dose chemo it is in an attempt to slow the tumor growths rather than be a curative treatment. This week she is having Radiotherapy to her lungs and pelvis in and attempt to slow the diseases progression to other vital organs. Sarah drove Brooklyn up to Auckland to have this treatment done, Freeman and Baylee are at home in Hawkes Bay.

We want to show our support by donating to this beautiful whanau in these times. It has been a long battle for them and we hope to help Brooklyn fulfil some wishes that she has. We would like to donate/koha to this whanau to also help ease the financial burden as, 3 years of being in and out of work has been tough and money is not something that they need to be worried about at this time.

Friend of the whanau.

Paying to a verified bank account of Sarah Ngawati on behalf of Brooklyn Ngawati
Page Moderated
The page has been checked by our team to make sure it complies with our terms and conditions.

Want to get in touch with Ted-Stuart Symes?