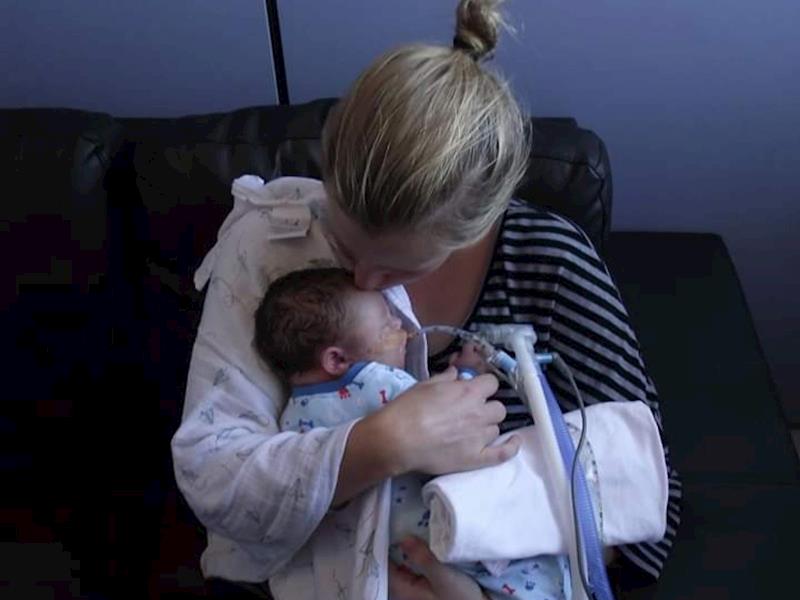 I'm running the Huntly Half for Middlemore's NICU

Middlemore's NICU is $20k short to get two new EEG monitors. Please support me running the Huntly Half to support them!

Late last year I saw on Facebook that Countdown raised $120,000 for the Middlemore Foundation to go towards two new EEG Monitors in the Neonatal Intensive Care Unit.

This NICU is very close to my heart so I got in touch with them only to find out that they are still $20k short to get the two units.

The reason this cause means so much to me is that on the 23rd of May 2013 we had our first son, Cameron - he was born a very sick little boy and spent all of his life in Middlemore's NICU. The staff in this place are incredible and so is the equipment. The EEG Monitor that was attached to Cameron's head showed us his brain activity, and for me personally, it showed that he knew who I was even though he never saw me. What I mean by this is that when a nurse or a doctor touched him or even moved him slightly, it showed very little activity, but when I did, the activity spiked. The monitor has given me a feeling that I can never really explain, and while my little boy passed away in my arms at three and a half days old, I am forever grateful for this activity that I was able to see from it.

So in order to support Middlemore's NICU and the funding of these two new EEGs, I have decided to run this year's Huntly Half Marathon on Sunday the 26th of May and fundraise for them.

It will have been six years to the day since Cameron passed away so seemed like it was meant to be that I train for this one and compete on this day.

I have paid my entry fee and training has begun, so if you are able to support me and Middlemore's NICU so they get even closer to funding these two EEGs, it will be incredible and I will not let you down.

Middlemore's NICU is very close to my heart so I want to help them fundraise for the remaining $$ they need to get the two new EEG Monitors they have been raising money for with Countdown Supermarkets.

Paying to the page Middlemore Foundation
Tax credit Donations of over $5 are eligible for a New Zealand charitable giving tax credit.
Page Moderated The page has been checked by our team to make sure it complies with our terms and conditions.