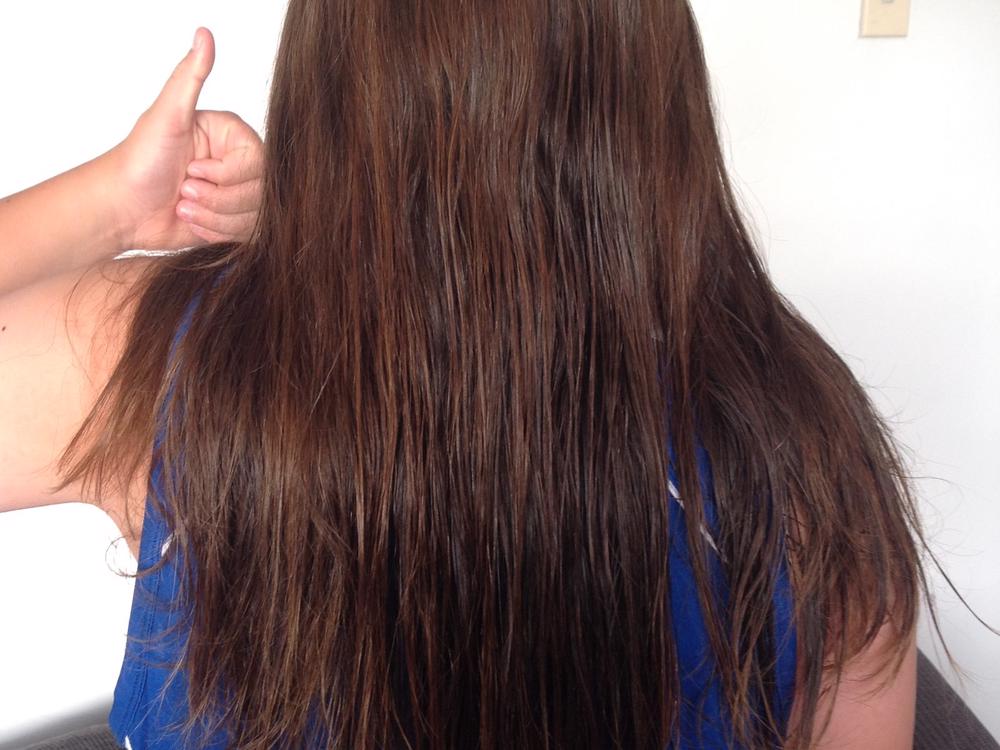 $1,190 donated
Given by 38 generous donors in around 3 months
Share Closed

Lui grew hair for 3 yrs to fundraise. Read about Elsie and NBCCNZ in local Kapi Mana Newspaper. Fundraising at school to donate.

Lui has been growing his hair for the last 3 years. Understanding the challenges whanau face when a child is diagnosed with cancer he wanted to donate to a cancer charity.

He hopes through this fundraiser his local community will get behind him to help a fellow member and raise awareness.

Lui read the local Kapi Mana newspaper and saw Elsie and how her whanau have set up a non-profit, Neuroblastoma Childhood Cancer NZ (NBCCNZ).

It aims to raise awareness, get earlier diagnosis, better treatments, support families and connect people whose children are affected by childhood cancers. Lui will also send his hair away to make wigs for people who lose their hair through cancer treatment.

He aims to raise as much as possible. Any amount helps. All funds raised will go towards NBCCNZ.

Red's Hair in Pukerua Bay will be cutting Lui's hair at Plimmerton School 1.10pm on the 12th April. The school student council are putting together more ideas to raise money on the day.

Lui is raising money by having a haircut fundraiser at school.

Amy, Amos, Freddie & Cara on 12 Apr 2019
Good on you Lui! Love the commitment you have had over the past few years and its such a great cause! xxoo
$50

Paying to Neuroblastoma Childhood Cancer New Zealand
Page Moderated
The page has been checked by our team to make sure it complies with our terms and conditions.