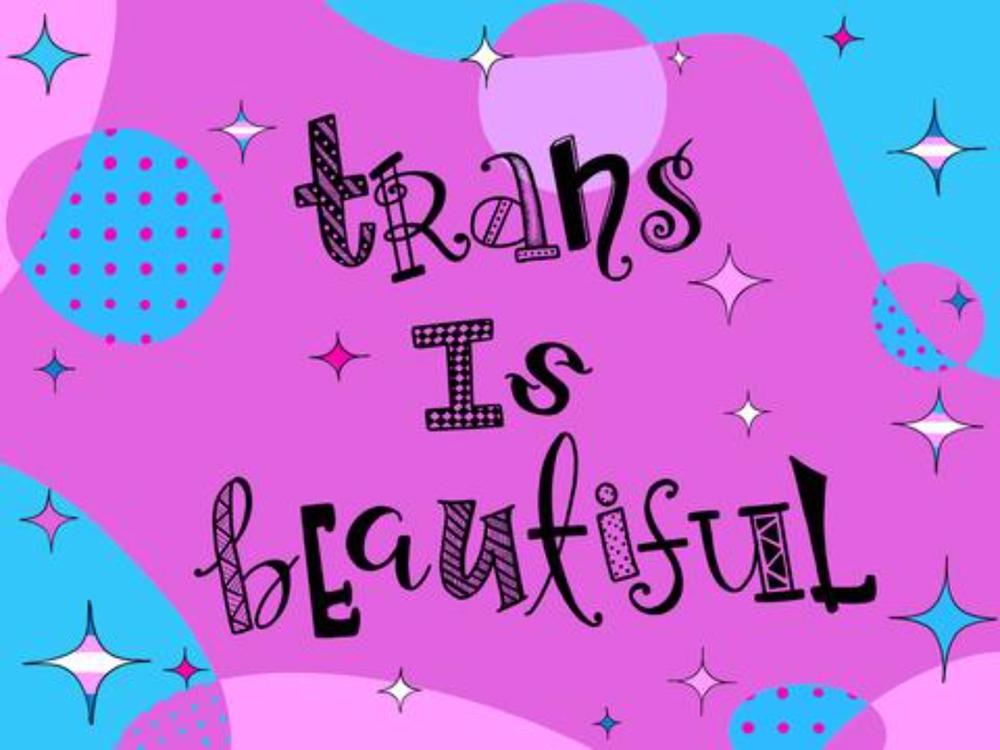 Say My Name: a fund to help trans people in the Waikato change identity documents

Currently, it is a time-consuming and expensive process for trans people to change names and gender identity markers on official documents. We want the law to change, to make this easier.

But the cost involved that means many trans people can't afford all the changes outright. It means we often have identity documents that don't all say the same thing, making engagement with official processes a bit of a nightmare, really. It's stressful, it's risky, and it means we are sometimes outed without being able to do anything about it.

All the money you donate to this fund will go directly to helping with the cost of these changes for people who can't afford them. There are similar funds in other parts of the country, and we want our trans whānau in the Waikato to have this support as well.

Paying to Rainbow Hub Waikato
Tax credit
Donations of over $5 are eligible for a New Zealand charitable giving tax credit.
Page Moderated
The page has been checked by our team to make sure it complies with our terms and conditions.