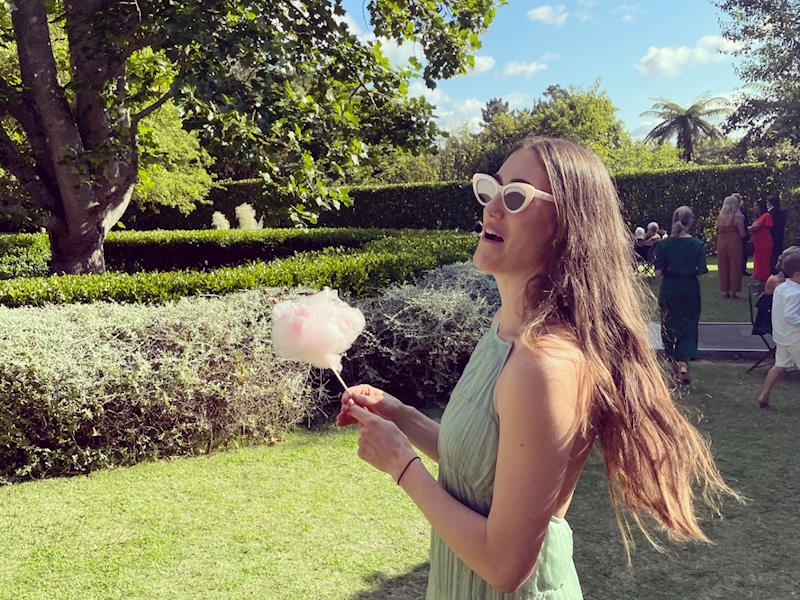 Shaving My Hair for Depression & Suicide

I’m shaving my head, donating my hair and raising funds for depression and suicide.

I’m shaving my hair for depression and suicide.

Typically the norm is for people to donate to cancer when shaving their heads as the loss of hair is part of the horrible side effect of chemotherapy. However, personally depression and suicide has affected my life in more ways than one and I’ve always wanted to shave my head (but never had the courage until now), so I would love to contribute towards a cause close to my heart, when finally taking the plunge... There’s no backing out now!

I’ll also be donating my hair, which is over 50cm long to freedom wigs, so I’m super excited about this too, the money I receive from this will go towards my chosen foundation.

Some pretty scary stats are that:

It doesn’t sound that bad when you read it like that, but coming from a small island in the South Pacific where the degree of separation is so small, everyone seems to know someone who has tragically taken their own life. I personally have known more than one beautiful person, which has been absolutely horrific, it makes you question your own mental health and when you have off days or weeks, can bring up terrible thoughts.

Suicide affects people from all walks of life and more often than not it’s the people who you would never, ever suspect to be suffering in silence, and the worst part about it is you usually don’t find out until it’s too late. When this happens you always feel some responsibility, what could you have done differently or said to change the situation.

When I was a teenager I suffered pretty badly from depression, the feeling of never feeling like I would ever be happy again is what I remember most clearly. I was lucky enough to have the most amazing family that I could reach out to and who offered me the support I needed to get through. As they say a problem shared is a problem halved and being able to reach out and ask for help is the #1 thing in fighting this horrible disease that can push people to their breaking point.

This is why I’m donating any funds received to the Sir John Kirwan Foundation who is making it their mission to ‘provide young people with the skills and knowledge to recognise and respond to mental health issues both in themselves and others.’ If we are going to fight this terrible disease, this is the place to start and I hope by doing this small act I can give a contribution as every cent really does count.

Thanks for taking the time to read through this, even the smallest of donations will help.

Depression and suicide is a huge problem in NZ and having personal experience with it, I want to do anything I can to help this cause.

REBECCA on 18 Mar 2021
You are an absolute legend and what an incredible cause. Well done lovely x
$50

Paying to Sir John Kirwan Foundation
Tax credit Donations of over $5 are eligible for a New Zealand charitable giving tax credit.
Page Moderated The page has been checked by our team to make sure it complies with our terms and conditions.