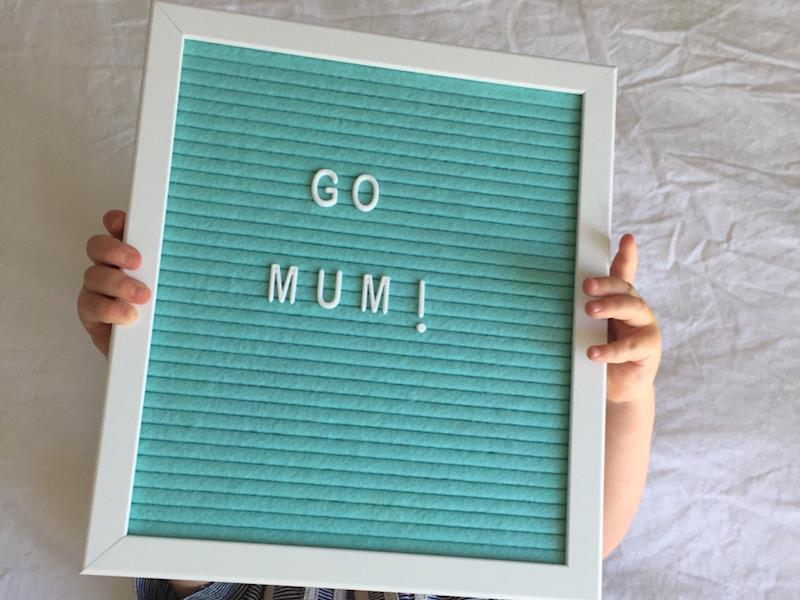 Slow and steady wins the race

Running to raise money for CFS sufferers following my own experience with the disorder.

In October 2015 I got a virus. I had been working a total of 2 months at a new job, while also doing some freelance graphic design. I was sick for a week and then I seemed ok, just tired. Three weeks went by and I remember thinking It was crazy that I was still tired. Then the migraines started. I have suffered from migraines since I was a teenager, and although I often went to A&E because of them, up until this point they were reasonably infrequent. However now the migraines were occuring regularly. It was horrible. My energetic spark was draining out of me.

I was so tired I couldn’t bring myself to do anything. The word post viral chronic fatigue syndrome (CFS) was spoken during a doctors visit and that was it. No quick cure. Wait it out. Try doing small amounts of activity because it helps, but not too much because then you will spiral down again. Finding the balance was impossible. The game of energy see-saw began.

For me, my eyes, energy and the ability to cope with incoming stimuli were affected the most. My eyes seemed to become overworked with a fraction of what they used to do, which resulted in what felt like continuous migraines. I quit my new job, and my design business was put on hold indefinitely.

Getting out of bed was a struggle. However, I was lucky that I could because many with this affliction cannot. I had many months on the couch not able to do anything except listen to books or podcasts with the curtains drawn. I couldn’t watch TV, use any screens, read, or focus on anything for too long without the exhaustion overwhelming me. Having a shower was a major milestone for the day. The incoming stimuli was constantly overwhelming and if I tried to get out of the house it was too loud, too fast, too bright and always overwhelmingly debilitating.

At this point, as you can imagine, I started slipping into the darkness. Depressed that this was happening to me, bored, lonely, and anxious that I didn’t seem to be getting any better and It was always going to be like this. It wasn’t fair. The most common phrase sobbed into my husbands chest was “I just want to be better again” .

Then I got pregnant...CFS and pregnancy don’t mix well. CFS and labour don’t mix well, and of course, having a small human to take care of while trying to survive chronic fatigue syndrome definitely doesn’t mix well. Thank goodness for my husband, family, and the fact that I have such amazing support.

It’s 2019 now. The journey was brutal, but my son is now 2 years old, and my game of energy see-saw has settled significantly. I still struggle with my eyes being tired, and have had to think about alternate career options that don’t involve a screen, but I can run. I run very slowly, but everytime I do it, It feels like magic that I can do it at all.

In February, three years and 4 months after I got sick, I will be slowly running Wellington Round the Bays 6.5km, and raising money for ANZMES, the Associated New Zealand ME/CFS society. I hope to raise funds to help other people who may be struggling with this “but you look fine” disorder.

I am slowly recovering from Chronic Fatigue Syndrome and want to give back to a charity that can help others who may be struggling.

Paying to ANZMES
Tax credit Donations of over $5 are eligible for a New Zealand charitable giving tax credit.
Page Moderated The page has been checked by our team to make sure it complies with our terms and conditions.