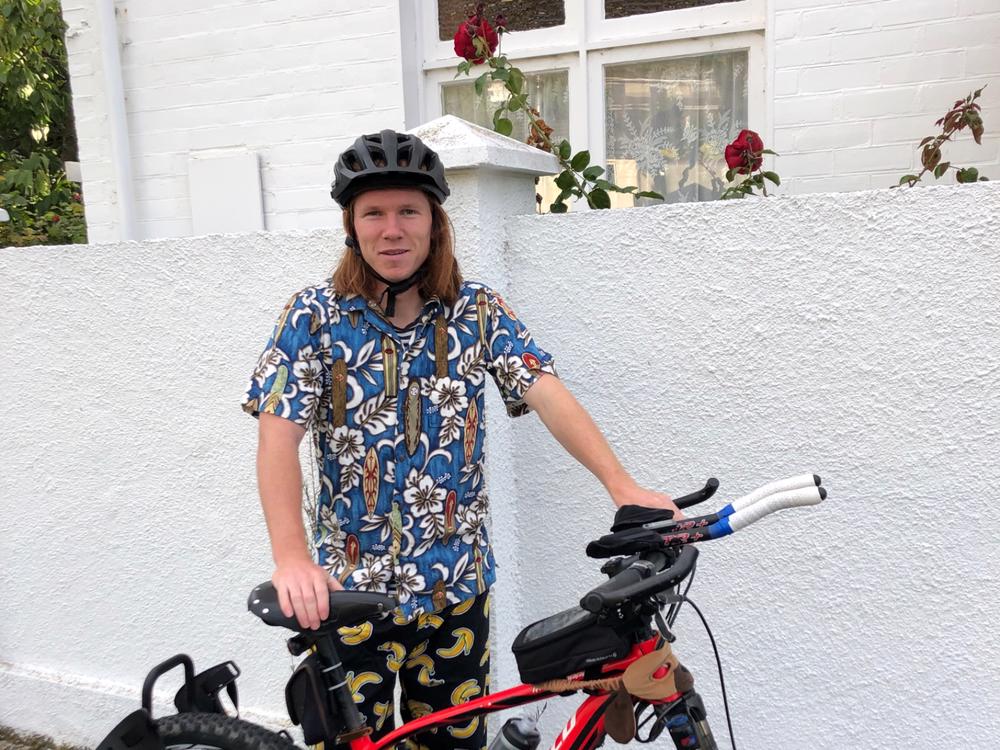 This page is to raise funds for LifeWise and their work to combat youth homelessness.

Morena whanau, I have some funky korero to share with you and would really appreciate a moment of your time

In one months time (16 Jan) I will begin the Tour Aotearoa, biking from Cape Reinga to Bluff. This adventure will (God-willing) take me 20 days and covers a whopping 3000km of our beautiful Papa-tū-ā-nuku. I landed on the idea of biking the length of NZ for a couple of reasons, and was inspired to do so by some incredible people. But in short, during this year I recognised my life had become a routine; submitting assignments, going to class and training, along with eating toffee pops just wasn't doing it for me - I felt uneasy living in such privilege and not making the most of all the graces God has given me. SOO, I decided to do something a little bit interesting.

Once I knew this was something I wanted to do, I also knew this would be a great opportunity to somehow benefit our rangatahi who don’t get such opportunities as I, and so from now until the end of my ride (4 Feb) I will be raising coins for LifeWise. LifeWise is a charity in Auckland that provides safe housing for our most vulnerable youth. Youth homeless is a silent beast in NZ and is increasingly becoming an issue for hundreds of rangatahi around Aotearoa. Many youth leave home (for things such as abusive families, drugs or gangs) and end up on the street with little to no skills for living on their own and almost no information about what they’re entailed to. After working with underprivileged youth and people in prison it became overwhelmingly clear that a safe and positive start to life contributes almost more than anything else to a flourishing future. LikeWise attempts to provide this safe environment to rangatahi who have been forced to leave home with no where else to go.

Whilst I’ll be riding mostly on my own, if anyone happens to be in or around 90 mile beach/the far north, Auckland, central north island, Palmy north, Wellington, Nelson, West Coast or Central Otago and would like to ‘Ride wit me’ for a few hours or even half a day, that may just be the coolest thing ever. Alternatively, if you live somewhere along the TA route and wouldn’t mind hosting a smelly and sweaty boy - either in your backyard or on your couch - I would be forever in your debt. For the most part however, I’ll be living in my tent on some of Aotearoa's finest soils.

New Zealand’s vulnerable Rangatahi need our help more then ever.

Paying to Lifewise
Tax credit
Donations of over $5 are eligible for a New Zealand charitable giving tax credit.
Page Moderated
The page has been checked by our team to make sure it complies with our terms and conditions.