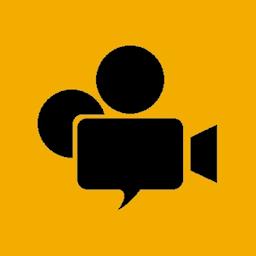 We are a volunteer network who believe short films are a powerful tool to support social missions, so we co-create and distribute them. 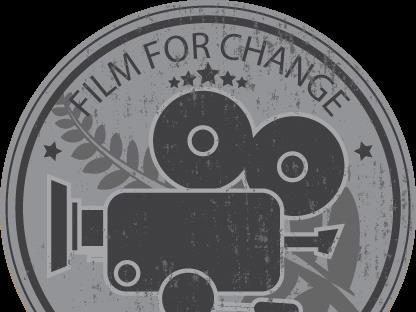 Changing the world isn’t easy, and the people who are brave enough to try need as much support as possible.

Film for Change exists to support people who are busy making a difference in the world. We believe short films are a powerful tool to support social missions, so we co-create and distribute them.

Film for Change gives voices to those we work with: communities, social entrepreneurs, charities and the people they support. We are working toward a more socially minded, giving Aotearoa, where the voices of those doing amazing things are heard more. Through better storytelling and increased awareness of people making a difference in Aotearoa, we aim to increase volunteers, beneficiaries and capital in the charity and social enterprise sectors.

Film for Change empowers people to deliver on their social missions through film.

For the charities and community groups we work with we help them clarify and communicate what they do in a short film. Film for Change Aotearoa is a group that specialises in digital storytelling; the process of making the film itself teaches the groups we work with a lot about communication, and the films we make become a vital tool for the groups to tell their stories.

Created by, and paying to a verified bank account of, Film for Change Aotearoa (Charity)
Registered Charity A Registered Charity has legal recognition under the Charities Act 2005.
Tax credit Donations of over $5 are eligible for a New Zealand charitable giving tax credit.
Page Moderated The page has been checked by our team to make sure it complies with our terms and conditions.

Want to get in touch with Film for Change Aotearoa?