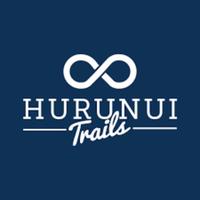 Hurunui Trails Trust is passionate about enabling the development and promoting the usage of cycling, walking and trekking in the region. 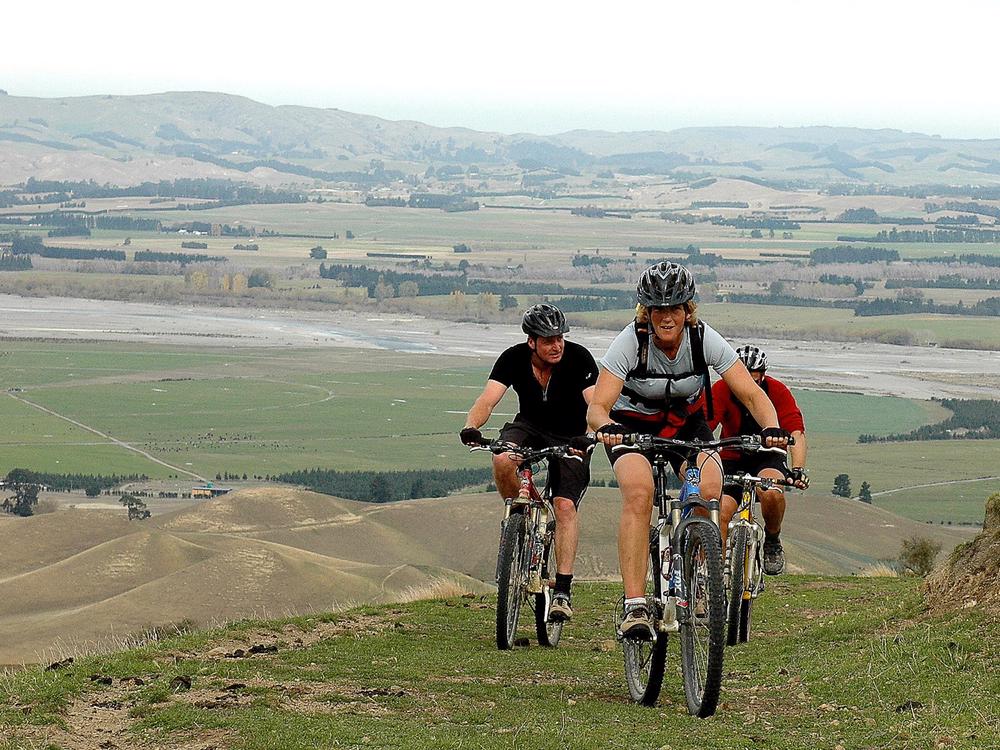 The Hurunui Trails Trust (HTT) is a charitable trust that was formed in 2009 and has developed and grown various cycling trails, including the Waipara Valley Vineyard Trail, the Hurunui Heartland Cycle Ride, and part of the Amberley Area Cycle Trail.

Over the past several years the HTT has refocused and developed into a governance group that provides guidance and support to community groups undertaking trail projects. Ongoing advocacy, support and advice is provided by the HTT for groups and organisations such as:

The most recent development has been the additional responsibility (from June 2020) of the overall management of the St James Cycle Trail – one of the 22 Great Rides. This support includes advice on how to approach, fund, build, maintain and importantly promote walking and cycling trails. Several local walking and cycling groups seek support from the HTT, both within the Hurunui, and significantly from other regions as well.

Following the development of the HTT into a governance group, the HTT was endorsed by the Hurunui District Council as the champion for walking and cycling in the Hurunui District, and the Council recognised the importance of having a champion who can support community groups to achieve their goals.

Created by, and paying to a verified bank account of, Hurunui Trails Trust Board (Charity)
Registered Charity
A Registered Charity has legal recognition under the Charities Act 2005.
Tax credit
Donations of over $5 are eligible for a New Zealand charitable giving tax credit.
Page Moderated
The page has been checked by our team to make sure it complies with our terms and conditions.

Want to get in touch with Hurunui Trails Trust Board?