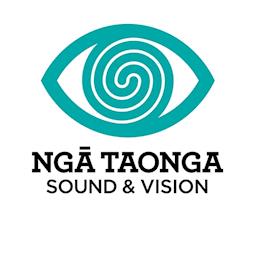 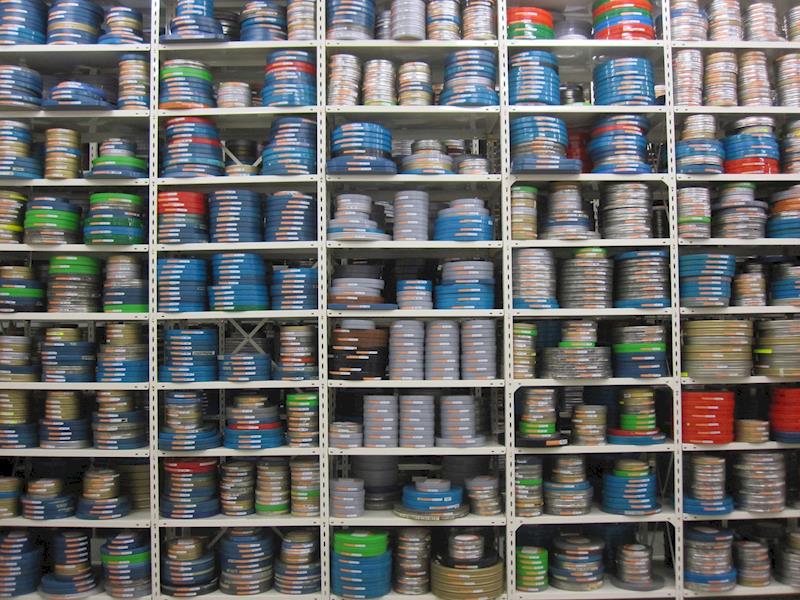 We believe strongly in preserving these taonga so that they can be enjoyed by current and future generations, and are grateful for any donations to assist with this work.

The archive was formed by the amalgamation of the New Zealand Film Archive, Sound Archives Nga Taonga Korero and the TVNZ Archive into a national audiovisual archive in 2014.

Created by, and paying to a verified bank account of, Nga Taonga Sound & Vision - The New Zealand Archive of Film, Television and Sound (Charity)
Registered Charity A Registered Charity has legal recognition under the Charities Act 2005.
Tax credit Donations of over $5 are eligible for a New Zealand charitable giving tax credit.
Page Moderated The page has been checked by our team to make sure it complies with our terms and conditions.

Want to get in touch with Nga Taonga Sound & Vision - The New Zealand Archive of Film, Television and Sound?