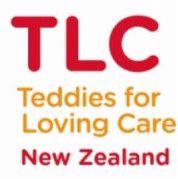 Being in the Emergency Dept can be frightening for children. TLC Appeal exists to help comfort those children by giving them cuddly toys. 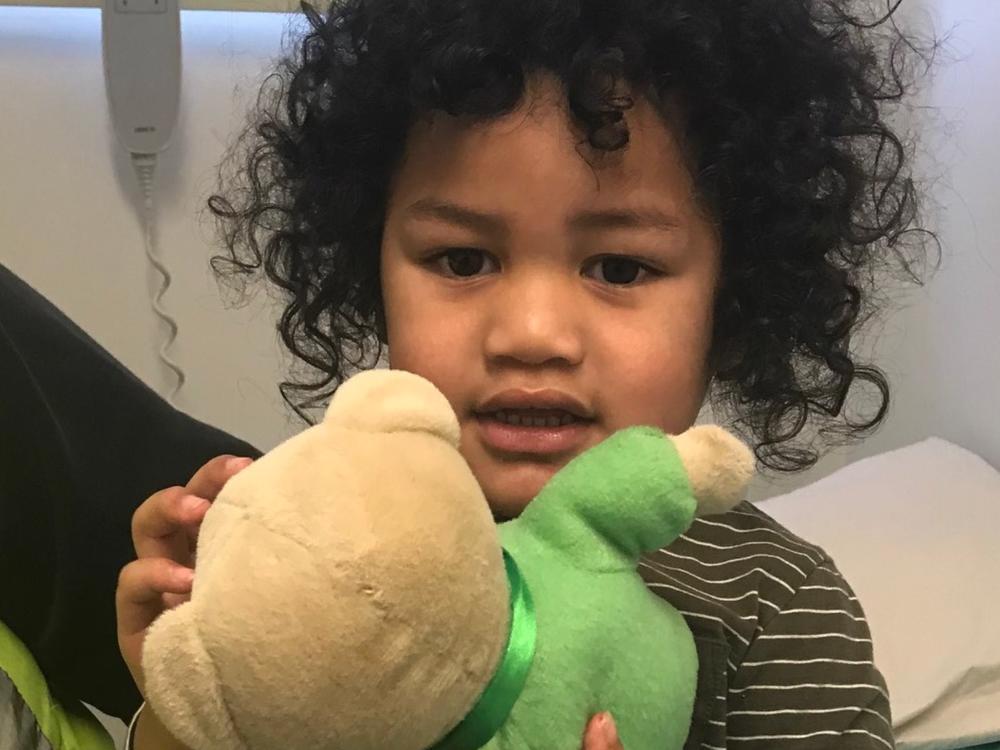 The TLC Appeal originated after an allergic reaction suddenly caused the swelling and blocking of the windpipe of the wife of a Freemason. Her life was saved by the rapid action of the medical staff at an A&E unit, who were able to resuscitate and stabilise her. They are both eternally grateful for the swift and caring attention that she received, but found the experience the most frightening of their lives and speculated on the distress that children must face when visiting A&E units.

The idea of doing something useful for medical staff at A&E units was discussed with other local Freemasons, and from that point the compulsive idea of “Teddies for Loving Care” was born. The Appeal was launched in Essex in 2001 and has since been adopted by most of the Masonic provinces across England and Wales, Ireland and is moving into Scotland. Prior to the launch, a great deal of research was carried out. Hospitals were asked how many teddies would be needed.

We had to establish what style and size of teddy would be suitable in order to meet stringent toy safety regulations and be ‘cuddly’ enough to appeal to small children. We needed to find a distributor that could source and deliver the teddies for us at reasonable cost. By canvassing local Masonic lodges and explaining the concept, we gained confidence that support for the Appeal would be there.

Thankfully, after 12 years, that support and enthusiasm for the Appeal still exists and well over 2,000,000 teddies have now been distributed throughout the UK and Ireland. Most of the money raised to fund the Appeal comes from Freemasons themselves through lodge donations, but we also receive some donations from grateful individuals and the sale of TLC merchandise e.g. other teddies (not the ones supplied to hospitals) and lapel pins.

Not every child visiting A&E will receive a bear. The medical staff use their discretion and will give a bear to a child that is suffering particularly from trauma, injury or illness. They use the bears to befriend the children, to reward them for being brave and in some cases to demonstrate what they are going to do.

In 2017 the TLC Appeal launched in New Zealand. Up to December 2019 we have already distributed over 25,000 teddy bears to Emergency Departments across the whole country. All the funds received are used to purchase the teddy bears.

Being in the Emergency Department can be very frightening, especially for children. TLC Appeal exists to help comfort children by giving them cuddly toys. In NZ alone we have donated over 25,000 already. https://www.tlcappeal.org.nz/

Guest Donor on 07 Jul 2022
My toddler recieved one of these beautiful bears at TDBH ED on Tuesday! Thank you x
Private

Don on 14 Feb 2022
In appreciation of having received a toiletries pack from The Freemasons Charity during a stay at Wairau Hospital.
Private

Created by, and paying to a verified bank account of, Teddies for Loving Care (Charity)
Registered Charity
A Registered Charity has legal recognition under the Charities Act 2005.
Tax credit
Donations of over $5 are eligible for a New Zealand charitable giving tax credit.
Page Moderated
The page has been checked by our team to make sure it complies with our terms and conditions.

Want to get in touch with Teddies for Loving Care?