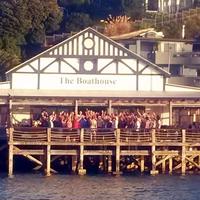 Rebuild for a better Boathouse. Join us in future proofing for the generations to come. 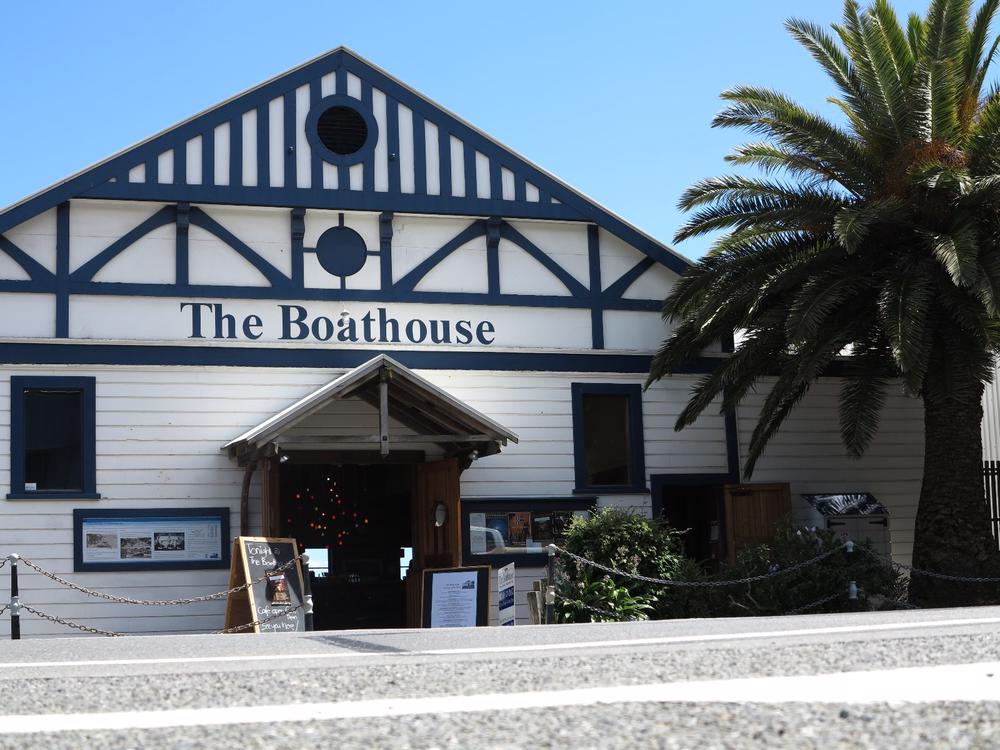 Built in 1906 and restored in 1986, The Boathouse has been a huge part of the Nelson community for over a century. Sadly when Cyclone Fehi struck, the old girl's bones proved to be strong but the floor boards not so much!

The Boathouse team is working hard to get repairs done as soon as possible and we want to supplement our insurance payout to future proof this historic building for the community. Join us in making Nelson's Boathouse stronger, safer and better than ever.

Boathouse Society members please include your name and (if possible) Boathouse membership number when making your donation.

For over 100 years the much-loved Boathouse has played a role in the social life of Nelson. Friendships have formed, the sea has been a source of recreation and, indoors or on the deck, many a couple have met and later married.

Built in 1906, from Scout Hall to Dance Hall the old girl has seen it all. Restored in 1985 the building has continued its legacy and remained an integral part of the community.

The objectives of The Boathouse Society are to:

Provide for the storage of small craft

Provide a centre for theatre, music, dance and arts

Encourage recreational use of Nelson Harbour

Promote the conservation of the harbour

Created by, and paying to a verified bank account of, The Boathouse Community Trust (Charity)
Registered Charity
A Registered Charity has legal recognition under the Charities Act 2005.
Tax credit
Donations of over $5 are eligible for a New Zealand charitable giving tax credit.
Page Moderated
The page has been checked by our team to make sure it complies with our terms and conditions.

Want to get in touch with The Boathouse Community Trust?