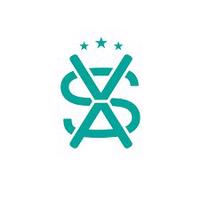 Mobilising young volunteers to listen, learn and care for the world around them. 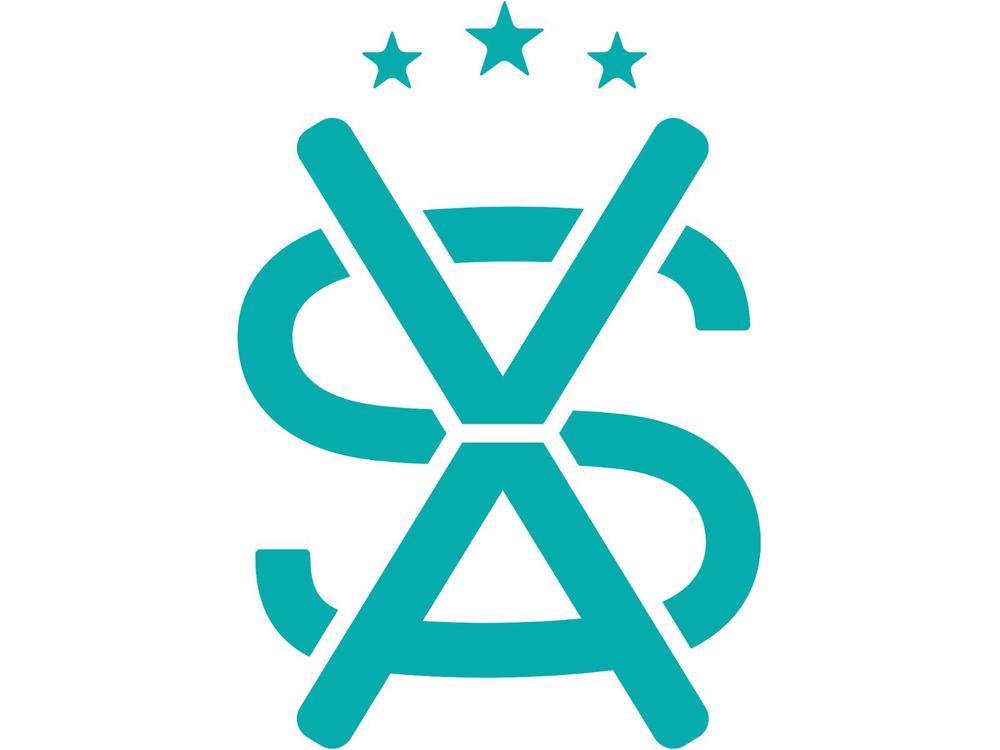 On the 4th September 2010, a 7.1 earthquake struck Ōtautahi Christchurch at 4.35am. There was widespread damage, including liquefaction.

Sam Johnson, then a University of Canterbury student, thought that there might be something helpful that students could do, whilst the university was closed. He set up a Facebook page, inviting his mates from uni. 11,000 people joined the subsequent February earthquake response in 2011.

The Student Volunteer Army was born.

Since that initial response, the SVA has grown into a nationwide movement of young people ‘getting off the couch’ and helping others.

Through our free programmes the SVA enables and supports over 40,000 young people each year to give back. 32,000 primary school students participate in SVA Kids annually. Over 8,000 high school students have joined the SVA Service Award. And our tertiary clubs are expanding from the 3,000 students at the UC Club to young people in Otago, Victoria and beyond.

SVA continues to support during times of crisis. 3,000 volunteers mobilised to respond to the COVID-19 pandemic. We also run a number of national services to tackle social isolation and loneliness, including tech friends buddy programme.

Thank you for your ongoing support and generosity. Thousands have contributed to this movement over the past ten years; and we know that this is just the beginning.

The SVA Foundation operates around New Zealand to mobilise, encourage, and support a new generation of volunteers. The SVA ethos is that anyone – no matter your age, skills or ability – can be a volunteer.

Created by, and paying to a verified bank account of, Volunteer Army Foundation (Charity)
Registered Charity
A Registered Charity has legal recognition under the Charities Act 2005.
Tax credit
Donations of over $5 are eligible for a New Zealand charitable giving tax credit.
Page Moderated
The page has been checked by our team to make sure it complies with our terms and conditions. 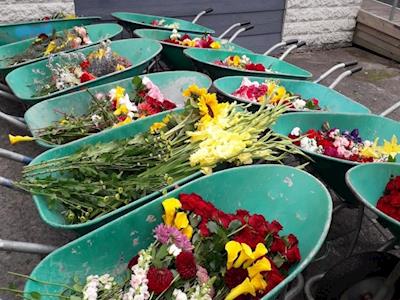 Want to get in touch with Volunteer Army Foundation?