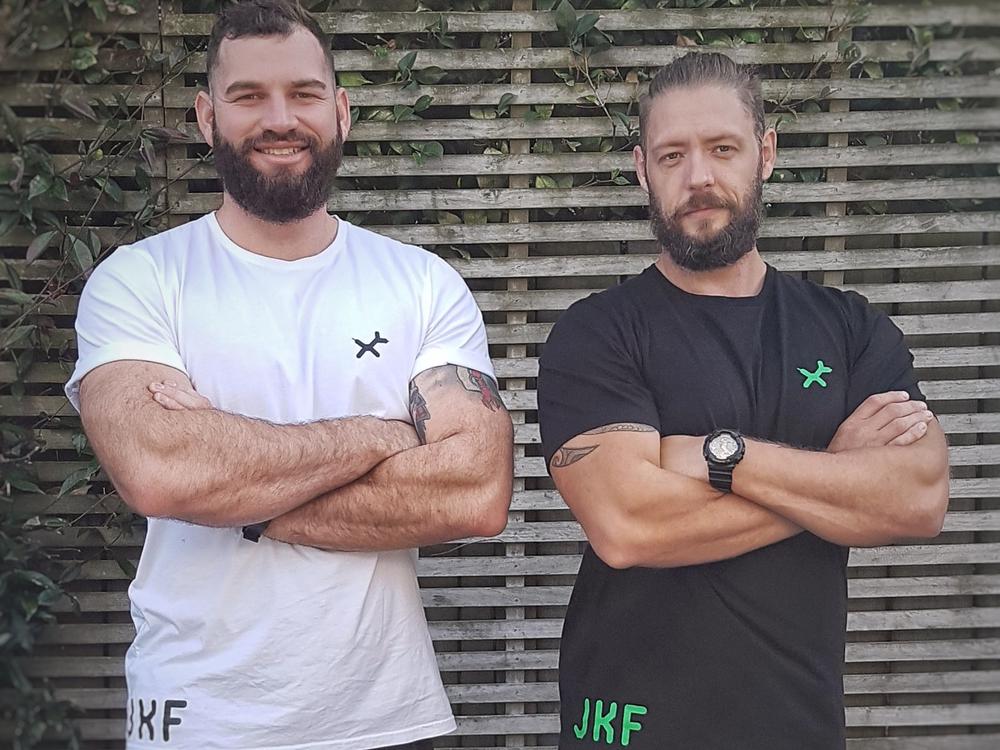 Two kiwi blokes Gareth and Tom flipping a tyre for 24 hours to raise money and awareness for the Sir John Kirwan Foundation.

According to statistics from the Ministry of Justice the number of people to take their own life has risen to 668 this past year, the fourth year in a row this number has gone up.

This number has risen in men, particularly in Maori and Pacific males with the highest number of suicides being the 20-24 year old group with 76 deaths, the next highest being 45-49 with 67 deaths.

These are statistics that cannot be ignored and we want to do something about it, raising awareness of this problem and money to help the Sir John Kirwan Foundation, which at the front end is all about education and preventative measures rather than current reactive measures.

We are Gareth and Tom, two guys with a passion for doing more, for helping others. We have decided to push ourselves to and beyond the physical and mental breaking point to raise awareness of this NZ social epidemic.

To do this we have taken it upon ourselves to attempt a Guinness World Record for flipping a tyre the furthest distance within a 24 hour time limit. We have given ourselves until July 20th to physically and mentally prepare for this challenge, we would love for you to be a part of that journey by donating what you can and supporting the Sir John Kirwan Foundation with us.

The money donated to the Sir John Kirwan Foundation will go towards workshops, school and community programs educating our youth on mental health

Sharon on 29 Jul 2019
Awesome mahi (work) guys. Like so many I have been affected by suicide. The Sir John Kirwin Foundation is a wonderful charity. The money you have raised will make a big difference. Kia kaha.
$50

Paying to a verified bank account of Sir Jon Kirwan Foundation (Charity)
Tax credit
Donations of over $5 are eligible for a New Zealand charitable giving tax credit.
Page Moderated
The page has been checked by our team to make sure it complies with our terms and conditions.

Want to get in touch with Gareth Edwards?