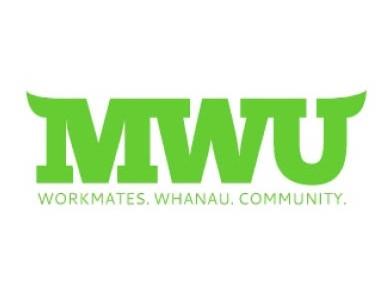 1,000 workers employed by Talley's need your support as they take strike action to fight for better treatment at work.

1000 members of the New Zealand Meat Workers Union at eight AFFCO plants in the North Island have voted overwhelmingly to take strike action on 11 & 12 August.

The decision comes after the Talley’s owned company walked away from mediation last week and applied to end bargaining under the government’s new employment laws - the first such application since the law came into effect.

The CTU is supporting these striking Meat Worker Union members.

No donations have been made. Be the first!

Created by, and paying to a verified bank account of, New Zealand Council of Trade Unions (Group) on behalf of Striking AFFCO workers
Page Moderated The page has been checked by our team to make sure it complies with our terms and conditions.

Want to get in touch with New Zealand Council of Trade Unions?