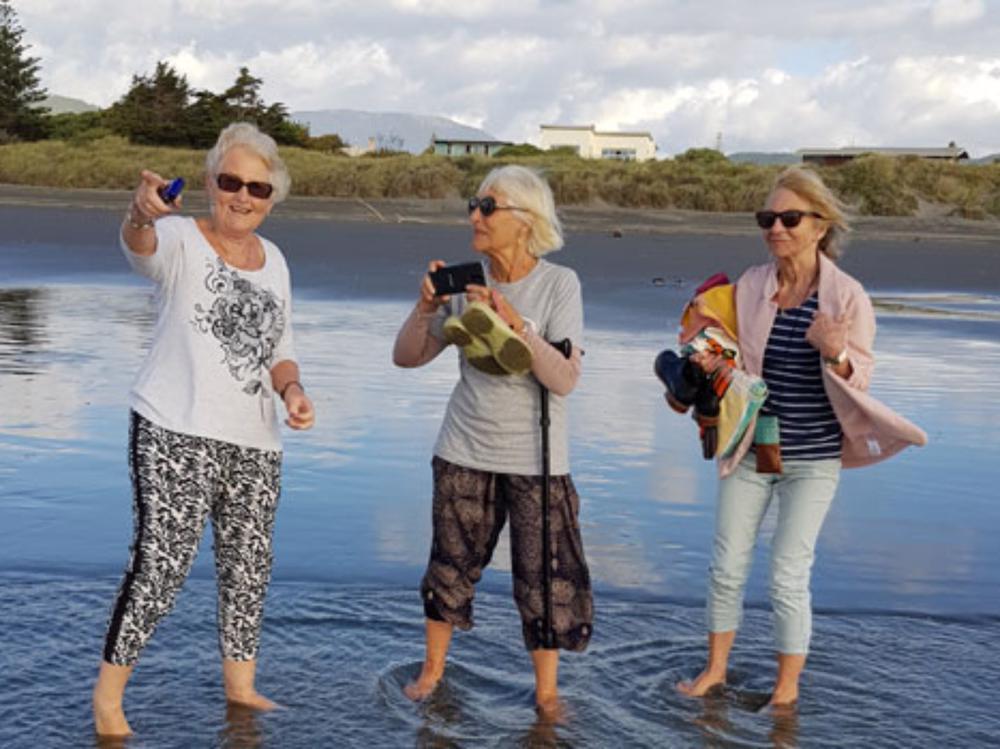 $1,875 donated
Given by 7 generous donors in over a year
Share Closed

We want to increase social connections for older people in Kapiti.

The purpose of our "AgeConnect Kapiti" project is "To increase social connections for older people/koroua or kuia in Kapiti", or, to put it another way, to alleviate social isolation and loneliness among older people in Kapiti.

Social isolation is a complex, serious issue. This is recognised world wide with research painting a grim picture and community programmes being established to address the issue. In 2017 the United States Senate Committee on ageing considered the need to elevate loneliness to a public health priority on the same level as smoking and obesity, and the United Kingdom has recently appointed a Minister for Loneliness.

In New Zealand, media commentaries and government briefing papers have portrayed a worrying picture for the wellbeing of those who are lonely and socially isolated;

* "We are set up for a loneliness epidemic that will be as serious a public health issue as obesity, say some experts." (The Listener, February 3, 2018)

* "Social isolation is a key factor for elder abuse and other poor outcomes such as depression and anxiety, alcoholism and dementia and worsening of chronic conditions." (Ministry of Social Development briefing paper to incoming Minister for Seniors 2017)

* ".....research confirms our deepest intuition; Human connection lies at the heart of human well-being. It's up to all of us - doctors, patients, neighbours and communities - to maintain bonds where they're fading and create one's where they haven't existed." ("How social isolation is killing us", article by Dhruv Khullar in the New York Times, December 2016)

Age Concern Kapiti Coast, Incorporated in 1990, is a charitable entity registered under the Charities Act 2005 on 2 May 2008.

Our mission is "serving the needs of older people".

All funds raised will be used to help increase social connections for older people - for example by the printing of brochures to raise awareness, by enabling us to identify and put in place low-cost or no-cost solutions to loneliness.

Created by, and paying to a verified bank account of, Age Concern Kapiti Coast Inc (Charity)
Registered Charity
A Registered Charity has legal recognition under the Charities Act 2005.
Tax credit
Donations of over $5 are eligible for a New Zealand charitable giving tax credit.
Page Moderated
The page has been checked by our team to make sure it complies with our terms and conditions.

Want to get in touch with Age Concern Kapiti Coast Inc?