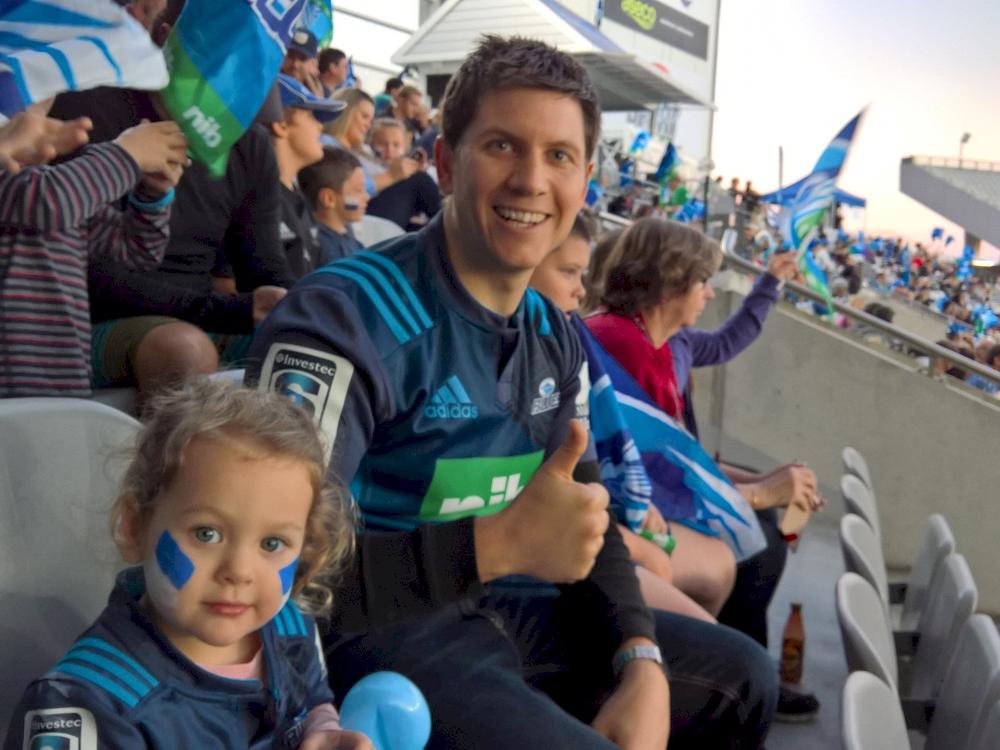 Andrew’s world has turned upside down after being diagnosed with stage 4 oesophageal cancer in October, just two weeks after his son Martin was born, and one week before he was to start his new job. He had been making the most of his time off over the last few weeks spending time with his 3-year old daughter Lauren while his wife Emma gave birth to Martin.

The prognosis for his condition is dreadful. The cancer is particularly aggressive and it’s spread to different places in his body. Untreated, the doctors have said an average person with his type of cancer only has 6 months to live, and treated, just 12 months. The odds are against him, but we believe Andrew is the exception. We just need to help him get there.

A keen surfer, swimmer and ultimate kiwi handyman, Andrew is a fit and healthy 33-year old with a large support network.

And thanks to the love of his friends and family, has the self-belief and determination to beat this. The docs have said he’s had this cancer for a while, but has had excellent performance with the symptoms so far, meaning his body is up for the fight.

But the fight won’t be easy. His health insurance company will cover some cost of chemotherapy but will not cover the costs of the medicine Herceptin. Pharmac has rejected his application for funding because this medicine has only been proven to sufficiently improve the prognosis of women who have breast cancer (who Pharmac will cover). Now he’s looking at whopping bills to cover his medication which will help to prolong his life and help his young family cope with the type of news that we all hope we will never have to hear.

It’s these difficult times in life where we rely on our support network and the kindness of strangers to step up and do everything they can to help. All the money from this Givealittle campaign will go towards Andrew’s fight.

As Andrew mentioned, we really love all the support you've all given Andrew throughout over the last 12 months.

Because chemotherapy and herceptin wasn't successful, Andrew is now looking towards alternative treatments to fight cancer and to also ensure his family are taken care of in the future. So we will be using the funds generated to help with those. 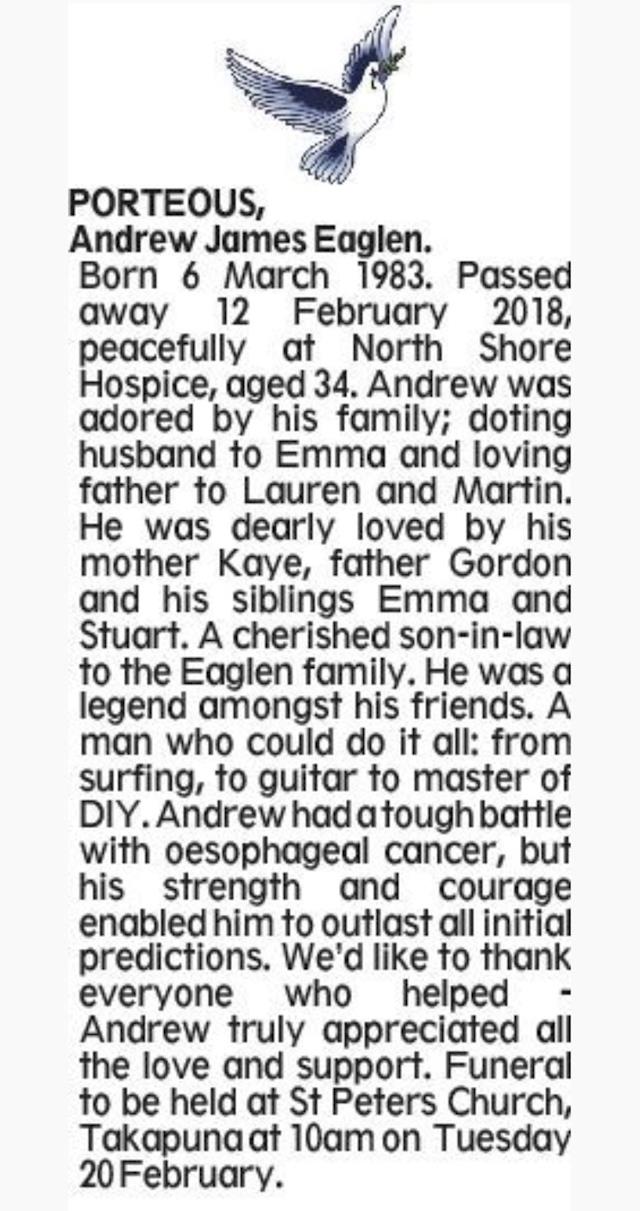 Andrew's funeral will be held at 10am on Tuesday, 20 February at St Peter's Anglican Church, 11 Killarney Street, Takapuna.

All welcome to join us in saying goodbye to our friend/brother/son/husband/father/all-round amazing guy.

Paying to a verified bank account of Andrew Porteous
Page Moderated
The page has been checked by our team to make sure it complies with our terms and conditions. 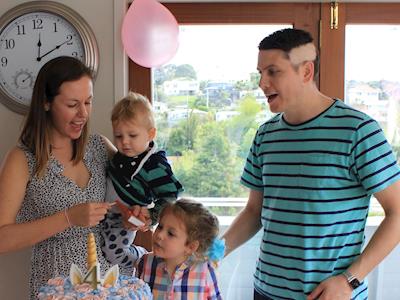 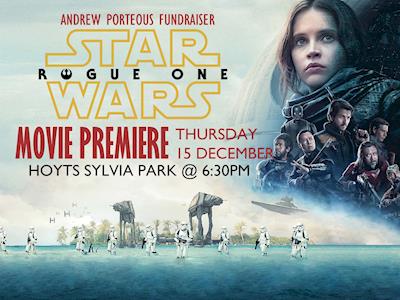 Want to get in touch with Daimler Teves?