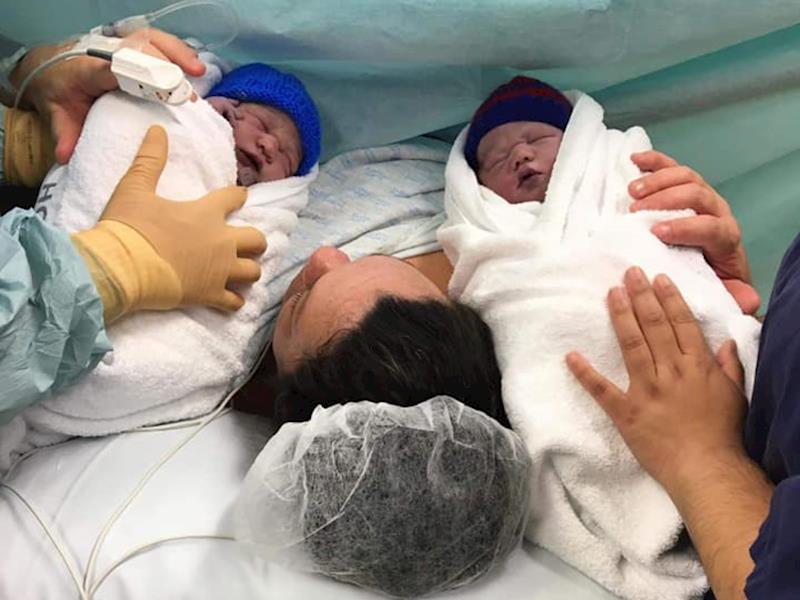 A little goes a long way. Help raise funds for a mother of three, Through the most hardest, tragic time of her life.

Dear world...Please take the time to read and support this Beautiful Kind mother and her three babies while they are being faced with a hard road ahead, A load of heartache and pain dealing with the struggles of rare genetic disease-Spinal Muscular Atrophy which has been diagnosed to her newborn twin boys Taimana and Kahurangi.

Melissa Has a beautiful healthy daughter Mya who is due to turn one in the weekend. Together they have been counting down with excitement the days until the boys were arriving.

Unfortunately when they did arrive although they were born on time, Healthy weights and absolutely adorable. After many tests Taimana was diagnosed with a severe case of the rare genetic disease-Spinal muscular atrophy

Taimana has been given 6-8 short weeks to live, he is fighting everyday like a trooper but is becoming tired and very weak. He is tube fed and needs around the clock attention.

Whilst it isn't already hard enough to juggle three children under one, trying to comprehend ,greif, Plan and prepare for the soon to be angel baby. They have just been given the results Kahurangi has it as well. Fortunately his is not so severe and with a long road of treatment and trips to starship he may be saved. Which means Melissa is about to pack up her children and say goodbye to the only family and support she has had the past three weeks as she travels to Auckland starship In hope of the first six week treatment saving her other twin Kahurangi. Up there both boys will be admitted and whilst fighting treatment with Kahurangi and comforting Taimana she will also have to be strong for her daughter Mya.

As we all know, Bills keep coming, Travel isn't cheap and a final farewell certainly isn't either. Money should be the least of Melissa and her families worries and stress at this time, so please show your support, every little bit will be so greatly appreciated

Thankyou from the bottom of our hearts, Bless you all

I am Melissa's cousin 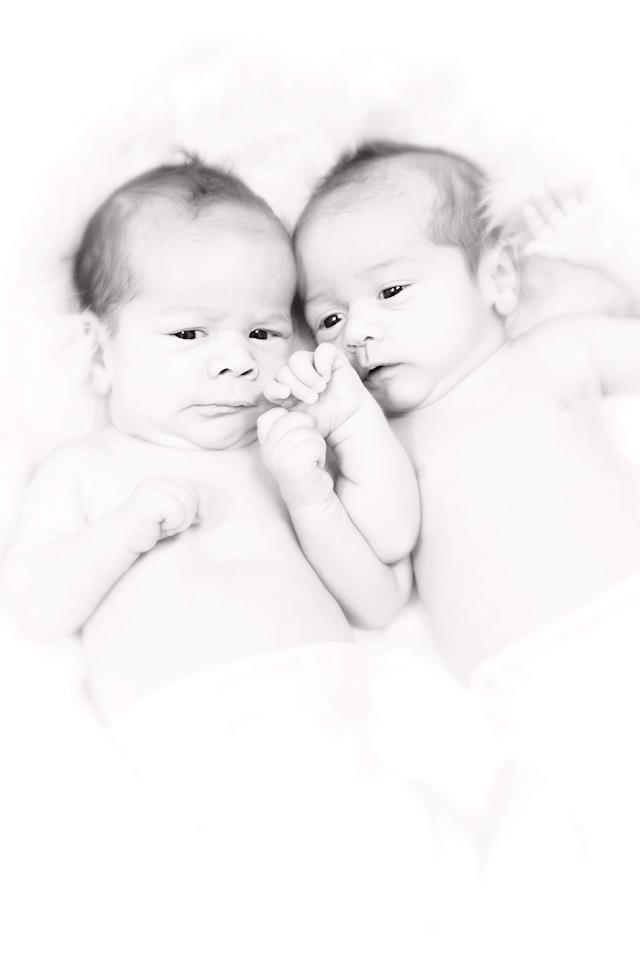 Just a wee update for you all they have all safely arrived in Auckland starship to get Kahurangis treatment underway he will be receiving the treatment every four months.Taimana is needing oxygen all the time now hangin in there to make sure his brother will be ok.Just before they left they had photos taken and we're able to take Tais tubes out for a small amount of time.This is one of the beautiful photos of them ❤️ thankyou for the continuing support and messages, everybody's kindness is giving so much strength for Melissa and our family. Bless you all

Paying to a verified bank account of Melissa Fraser
Page Moderated The page has been checked by our team to make sure it complies with our terms and conditions.