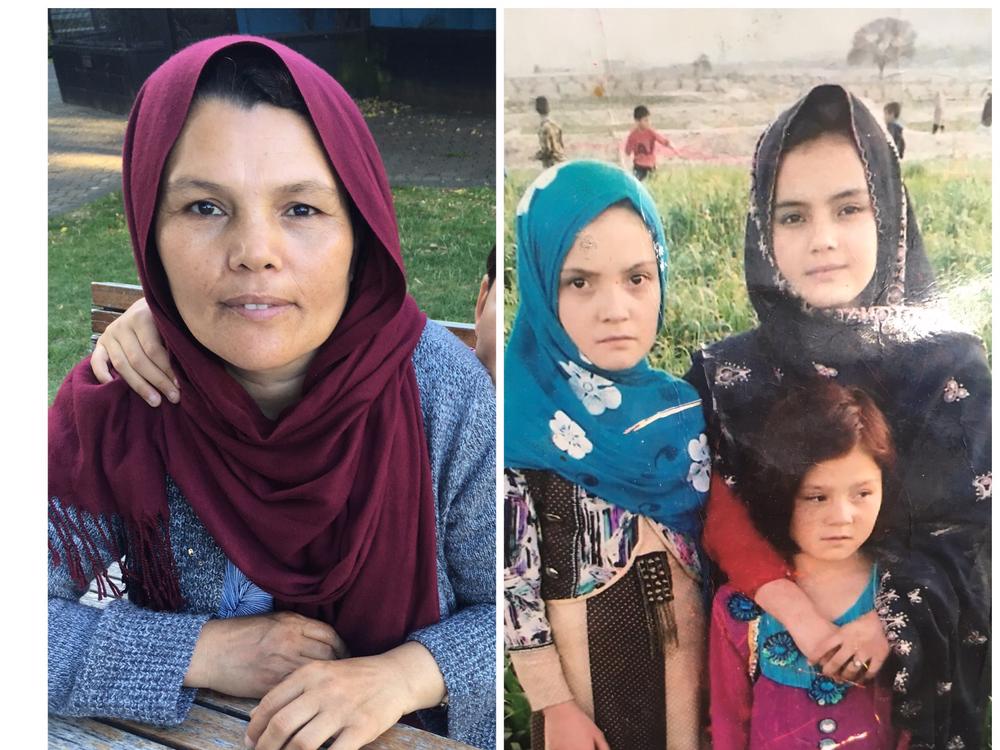 Bibi's daughters are alone in Pakistan

They urgently need money for food and shelter. Please help.

Bibi came to NZ as a refugee, with her youngest daughter. Her other daughters stayed with her husband in Afghanistan. He has died, leaving them alone and vulnerable. They are now in Pakistan.

Bibi's daughters urgently need your help with money for food, shelter and other essential costs like medicine. Any extra will be spent on travel/immigration/settlement costs if one or more get approval to come to NZ.

One daughter, Nazindeh, went missing last year, presumed kidnapped. She is in her late teens.

Two of Bibi’s other daughters, Kubra and Amina, and Kubra’s daughter Naeema, had been living together. Just over a year ago there was a violent home invasion. Amina was knifed and there was no money for medical treatment.

In February, Kubra's daughter Naima, who is about 5, was kidnapped. Kubra went to search for her, leaving Amina with her sister Masouma. Masouma's in-laws have now thrown Amina out, saying they cannot afford to feed her. Amina is a teenager. She urgently needs funds for food and shelter.

Bibi is being assisted to make applications to Immigration New Zealand. In the meantime though, she is very concerned for her daughters.

Bibi is my friend.

Bibi's daughters urgently need your help with money for food, shelter and other essential costs like medicine. Any extra will be spent on travel/immigration/settlement costs if one or more get approval to come to NZ.

Thanks everyone for your support so far ❤️❤️❤️ We have been able to send funds to Amina monthly for housing and food. This has made a really big difference for her.

Created by, and paying to a verified bank account of, Yi-Shen Lau on behalf of Bibi's daughters
Page Moderated
The page has been checked by our team to make sure it complies with our terms and conditions.

Want to get in touch with Yi-Shen Lau?