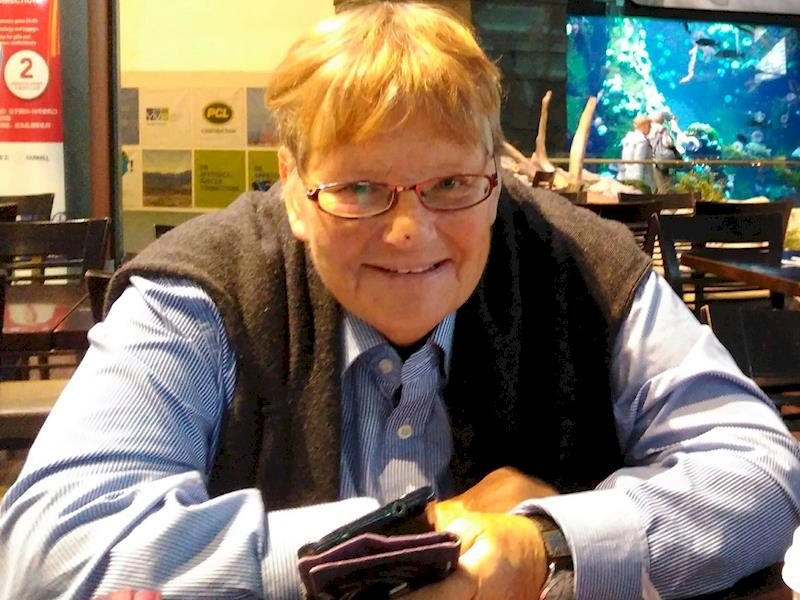 Given by 165 generous donors in around 6 months

Some people jump out of planes; Carol’s risk was to jump on to one.

Carol Bartlett was a New Zealand teacher, fisherwoman and photo enthusiast who lived life to the full, and who gave generously to many causes – including the lost ones.

After enjoying a break with her Canadian twin sister, she suffered a heart attack on her direct flight home from Vancouver to Auckland. The captain diverted the plane to Honolulu, where she underwent emergency treatment and subsequently died on September 12, 2016. At her request, her corneas and tissue were donated for use by others.

The Pali Momi Medical Center where Carol spent several days is not for profit, but intensive care comes at a cost, especially in the U.S., and it must be paid for. We invite those who knew and loved Carol to help cover the bill, which runs into six figures.

I am a long-time friend and former teaching colleague of Carol Bartlett. She always wanted to pay her way. I set up this Give A Little page in her memory and on her behalf.

Carol's brother-in-law and executor Steve McLellan of Tauranga will administer any funds raised for her U.S. medical bill. 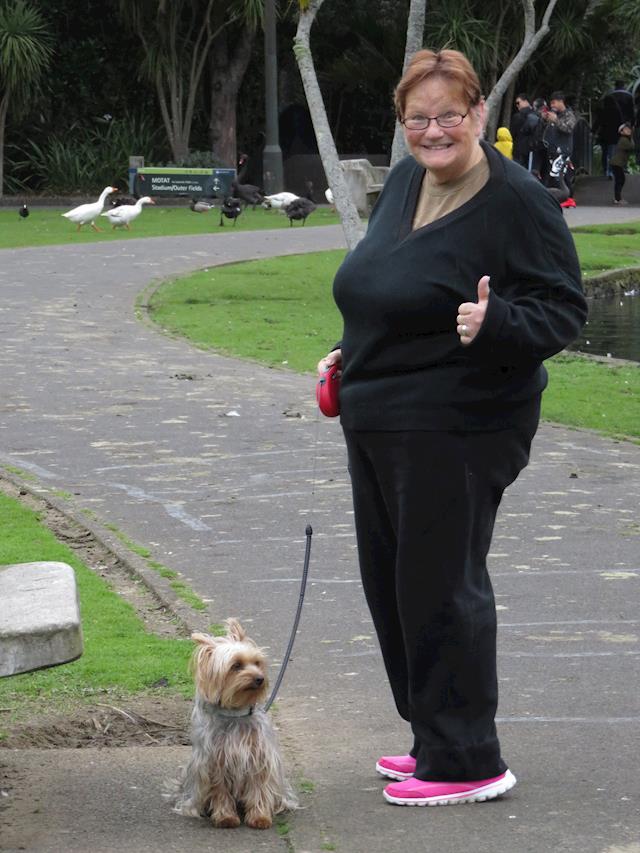 Carol’s executors made several payments towards her medical bills, thanks largely to the generous donors in this crowd-funding campaign. The Pali Momi Medical Center then, to our astonishment and great relief, waived the rest of the debt (still a six-figure sum) and even refunded money that came from Carol’s own funds.

Now, with the settlement of Carol’s estate, her partner Claire has given the Pali Momi Foundation a contribution matching that of the Give-a-little donors. The foundation supports Pali Momi Medical Center financially, and will direct this contribution to the area of greatest need. Thanks again to all who gave money in the campaign, and to the medical center for all they did.

Paying to a verified bank account of Stephen McLellan (executor) on behalf of Carol Bartlett's U.S. medical bill
Page Moderated The page has been checked by our team to make sure it complies with our terms and conditions.

Given by 165 generous donors in around 6 months